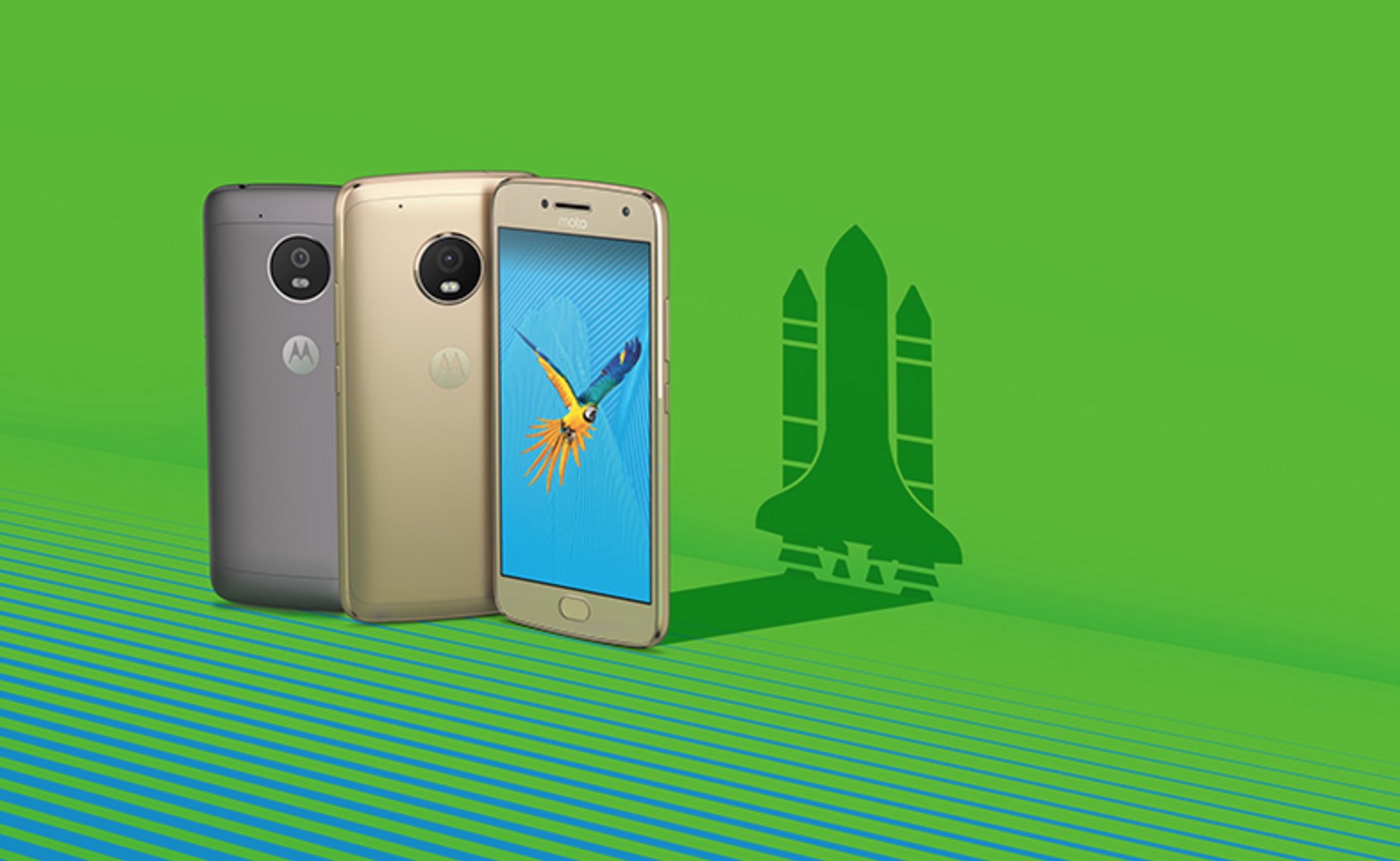 We first saw Lenovo’s Moto G5 and G5 Plus back at MWC 2017 where many other products also made their debut. The latest Moto-branded devices are follow-ups to 2016’s Moto G4 and G4 Plus which proved to be excellent smartphones for such low prices. Now, Lenovo has upgraded them with fresh specs for 2017 and similar price tags which should suite any budget. And guess what? You can now pre-order the G5 Plus here in the US.

Retailers who will be offering the G5 Plus in the US include Moto themselves, Amazon, Best Buy, B&H, and Ting. Pricing for the 2GB RAM/32GB storage model is currently set at $229 across the board, while $299 is the cost for the 4GB RAM/64GB storage option. Two colors are currently available: Lunar Gray and Fine Gold. Unfortunately, those interested in picking up a G5 will have to find another way to do so as it won’t be offered here in the States.

Luckily, if you’re looking for a phone under $200, Amazon has you covered. They’ll be offering the G5 Plus with lockscreen ads (much like they did with the G4 last year) exclusively to Prime members starting at $184.99. This is an excellent value for a phone with a 5.2-inch 1080p display, Snapdragon 625 processor, 3,000mAh battery, near stock Android Nougat, a fingerprint sensor, metal/plastic body, and 12MP f/1.7 camera. Of course, this price is for the 2GB/32GB model. For 4GB/64GB, it’ll cost you $239.99 which still isn’t bad whatsoever.

The G5 Plus will officially launch on March 31st, exactly one week from today. It’ll work on all four major US carriers (AT&T, Verizon, Sprint, and T-Mobile). We expect to have our hands on the G5 Plus soon. Stay tuned.