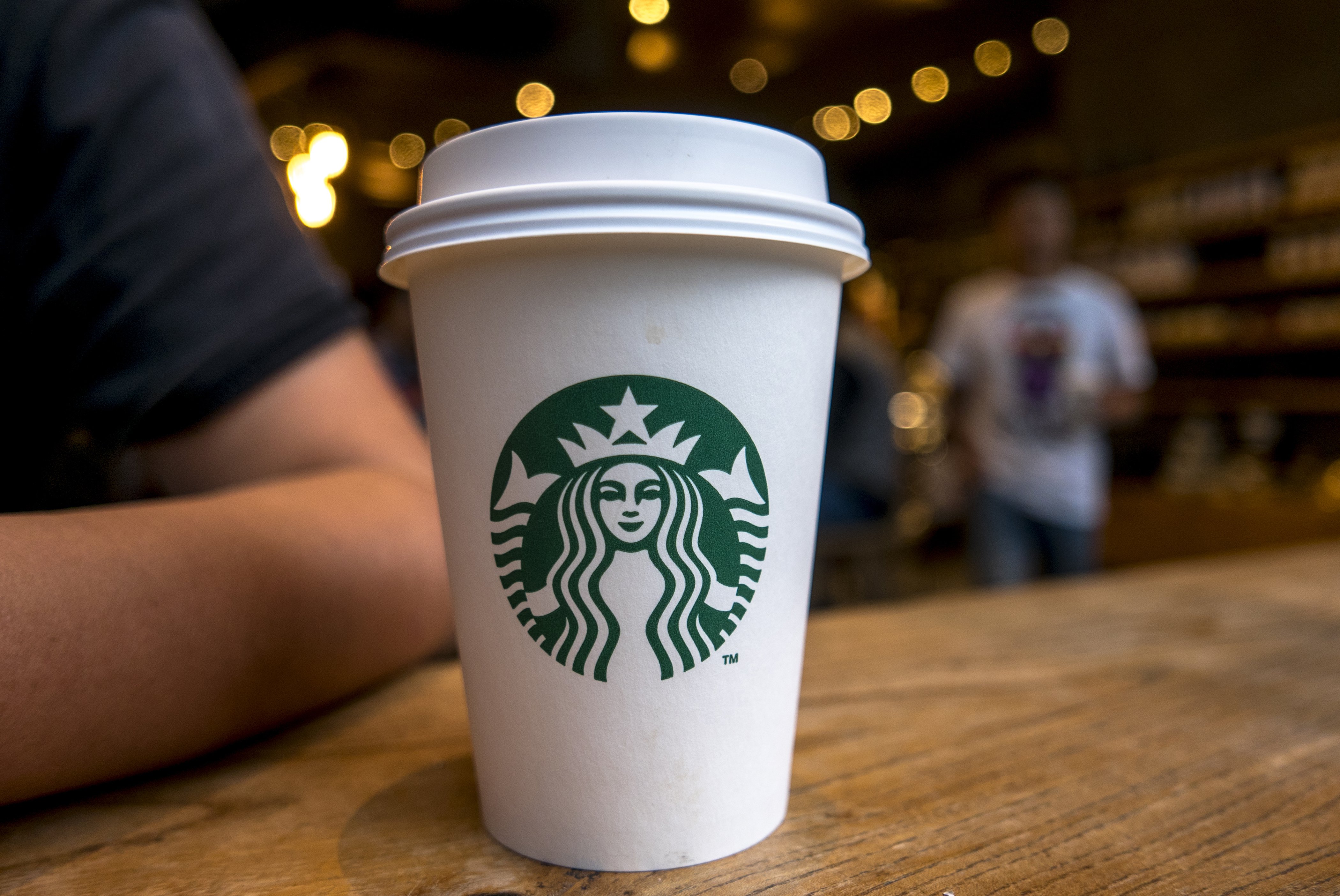 Starbucks has always been pretty technology driven in terms of services and the image they project to the world. So it only makes sense for them to announce integration with Alexa so you can soon order your coffee from your car.

During their annual shareholders meeting, the mega-popular coffee chain announced a planned integration with Amazon’s Alexa voice assistant and Ford’s Sync 3 platform to allow customers to place their orders directly from the driver’s seat. All you’ll have to say is, “Alexa, ask Starbucks to start my order” and they’ll get a head start on making your favorite drink and heating up that Gouda-Bacon-Egg Ciabotta sandwich. You’ll then just have to pick it all up at your selected Starbucks location. Mind you, this function won’t be rolling out until later this year, but it’s nice to know it’s on its way.

Also making its way to customers is gifting your friends via Apple Pay and iMessages. According to Starbucks, you’ll soon be able to gift your contacts with Starbucks cash through Apple’s Messages app and Apple Pay so you don’t have to go buy them a gift card or something. This function, alongside Microsoft Outlook integration of the same nature, will begin rolling out come April.

Finally, Starbucks is expanding their My Starbucks barista platform to more than 100,000 customers across the U.S. Those on iOS and Android will soon be able to talk with a chat bot and place their order, then simply have to go pick it up at their local store. The feature will be going live in the official Starbucks mobile apps over the near future.