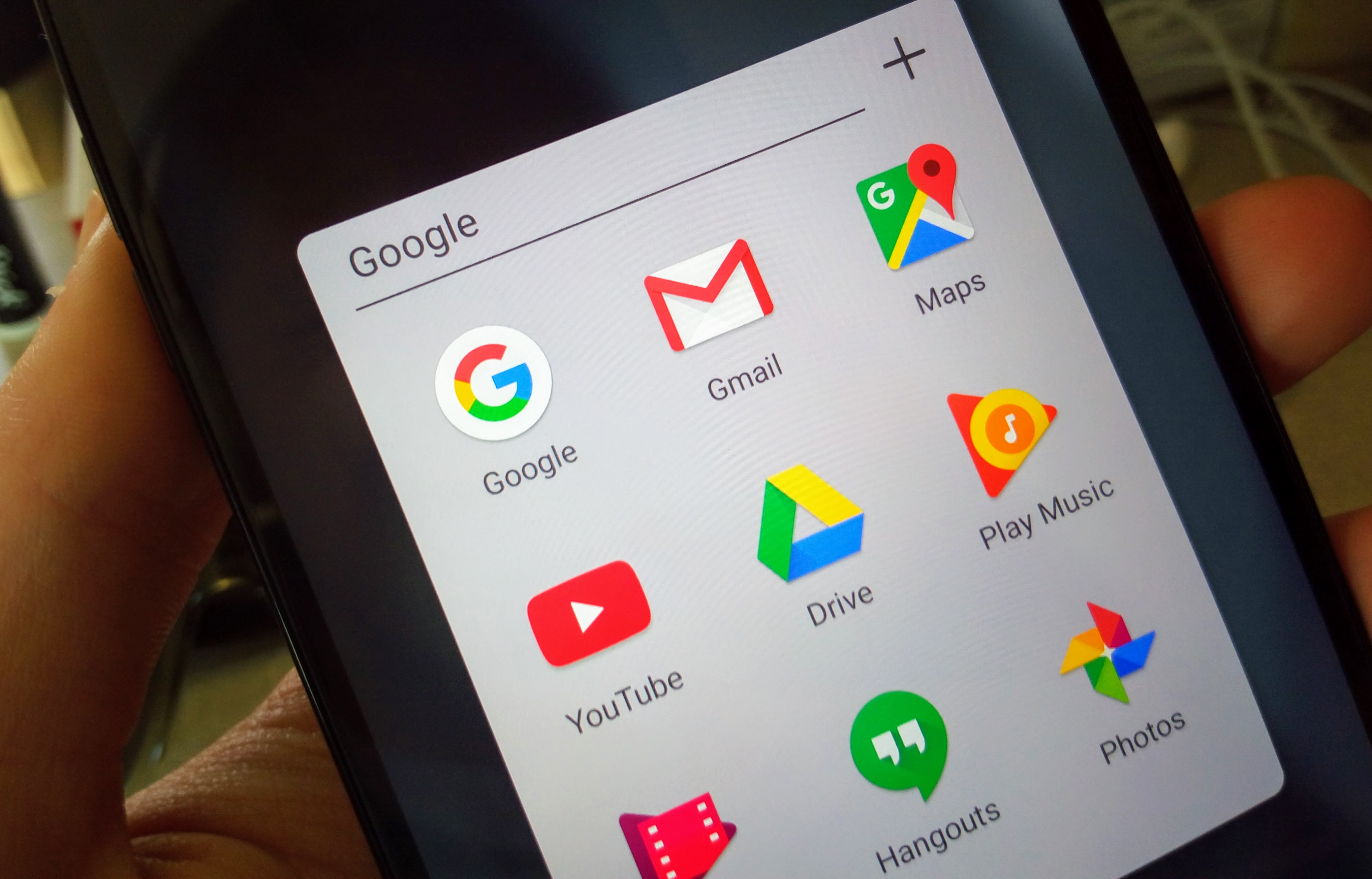 Google today updated four of their most popular apps with brand-new capabilities during their São Paulo event today. Here’s a rundown of each.

Google has updated Allo with the ability to share files in the following formats: .pdf, .docs, .apk, .zip, and mp3. This has been one of the highest requested features for the messaging app so it’s nice to see it make it’s way to the public.

For those in Brazil (the focus of today’s announcements), Google’s adding Smart Smily in Portuguese which will allow you to access the right emoji or sticker faster than before by using machine learning. These updates are now rolling out to both iOS and Android users.

For Duo users, Google’s finally adding the ability to place audio-only calls. This means that less data will be used by the app and a weaker cell signal can still connect you to your contact. Of course, video calls will still be accessible, but it’s nice to know you can now start placing good ol’ phone calls with the app. The feature’s rolling out now to Android and iOS users.

Google is updating Photos with better backup management. Instead of uploading your photos and videos at high quality, the app will now upload lower-quality copies of your content while you’re on a cellular network in order to eat up less data. Then, when you’re connected to a strong, faster Wi-Fi network, Photos will upload a high-quality version of your pictures and clips and replace the low-quality version. This way, you won’t have to worry about losing any of your snaps and remain assured you won’t be charged extra on this month’s bill.

This update is now also rolling out to iOS and Android users.

Finally, Google is updating Maps with the ability to track friends and family in real-time for up to three days. So if you think your kid is still at the park or wanna know where your buddy goes after work, there’s now a super-stalky way to find out.

The update is rolling out now to everyone.

You can learn more about today’s announcements here.