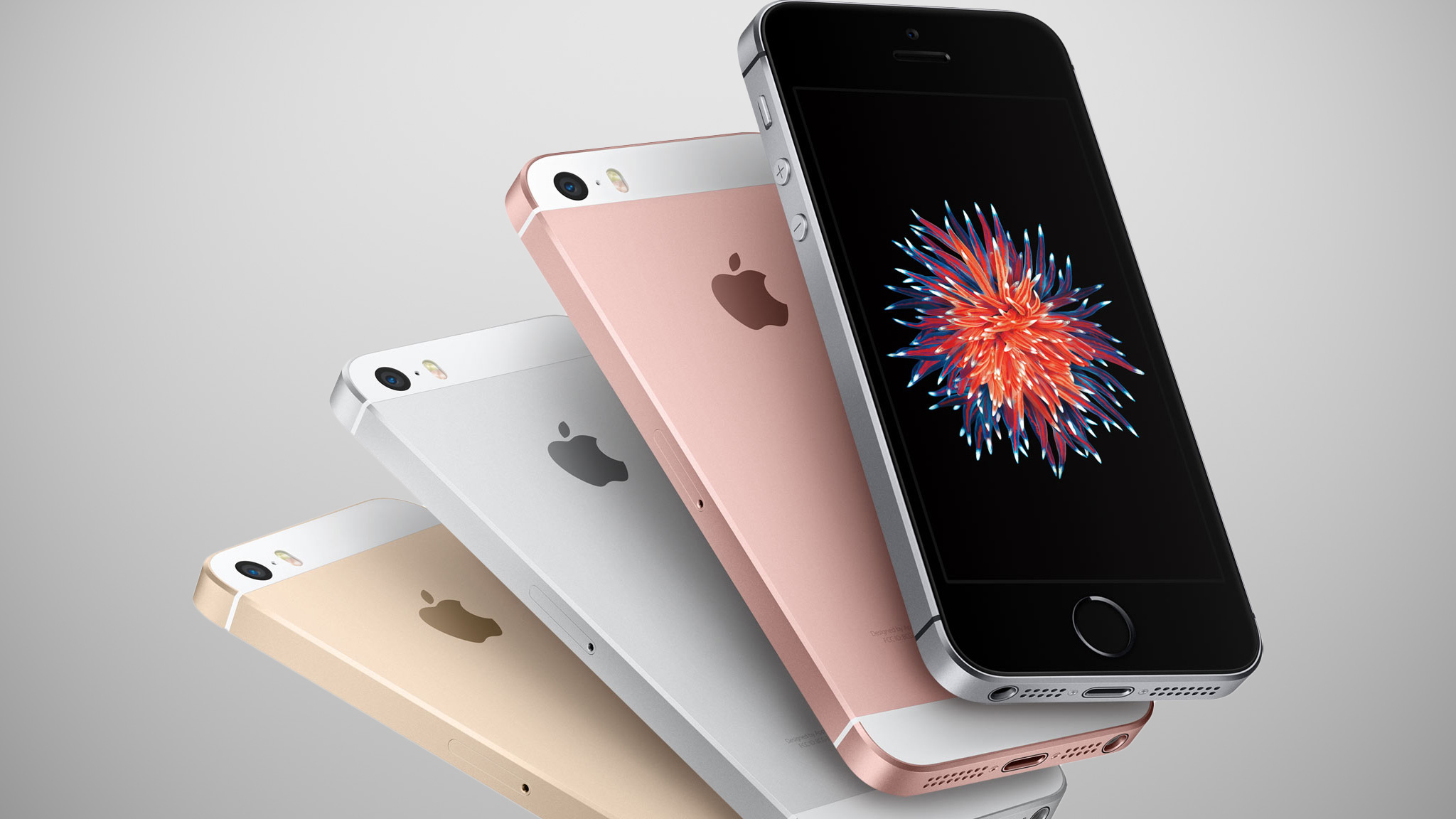 Rounding off today’s announcements regards Apple’s low-cost iPhone SE. Hidden inside today’s press releases arrives word that the company has doubled the mid-range handset’s storage tiers while keeping the same low cost. This means that for $399, you can get the SE with 32GB of storage rather 16GB, while $499 will get you a pretty massive 128GB of room over 64GB previously. The news comes a year after the device was initially released.

Speaking of a year ago, nothing’s changed between then and now other than the storage. The SE still sports an A9 processor, a 4-inch display, a 12MP 4K camera, and the body of an iPhone 5s. There’s still no 3D Touch or waterproofing, but what more can you ask from a $400 iPhone?

You’ll be able to get the upgraded SE come Friday, March 24th over on Apple’s website alongside other retailers.