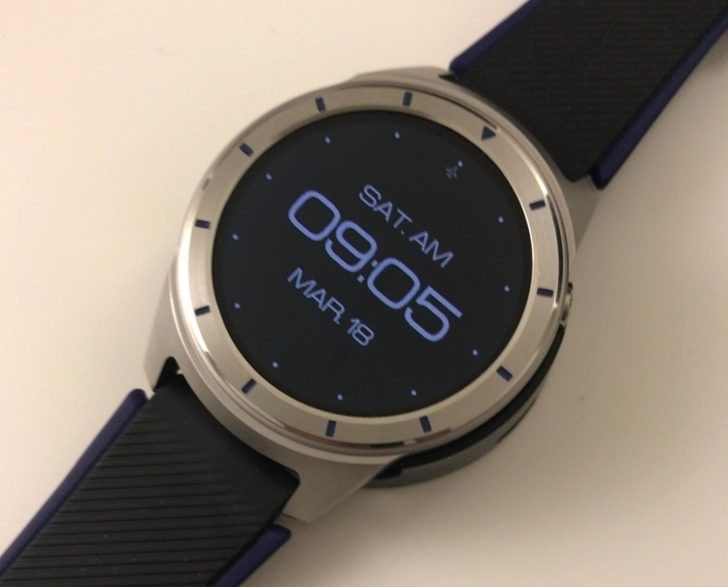 ZTE’s Quartz originally leaked back in February which gave us the first indication the Chinese company would attempt to enter the smartwatch market eventually. Now (via Android Police), we have leaked images of the device being used in real life alongside some details regarding its specs.

For starters, ZTE won’t be including NFC, LTE, or a heart rate sensor in the Quartz. This makes literally no sense as the device is launching with Android Wear 2.0 which specializes in supporting these specific functions. Luckily, it’ll include 3G, so you won’t exactly be left out in the cold. But as the company’s introductory wearable, this is probably not a good move.

We don’t know yet as to whether you’ll be able to change the band of the Quartz. There’s also no word on other color options other than gold and silver (imaged here). Of course, as more information becomes available, we’ll give you further updates. Until then, based on what you see here, would you buy a Quartz?