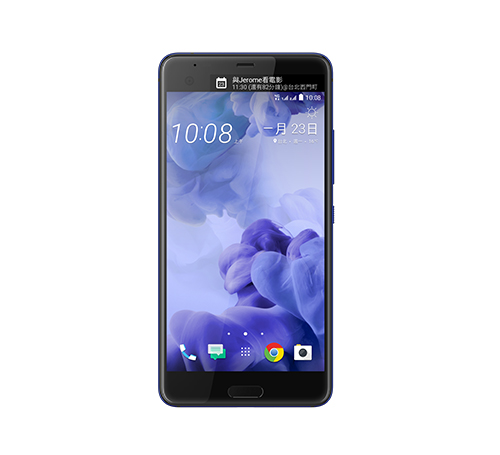 We All Just Got Trolled By HTC

I think it’s safe to say we all just got trolled. Big time.

Last week, we told you that HTC confirmed an event scheduled for March 20th. Whelp, here we are. What’s new?

At this mysterious event, HTC ‘announced’ a special version of their flagship U Ultra smartphone with a sapphire-covered display and 128GB of storage. The thing is, we already knew about this variant. In fact, we learned its existence way back at CES 2017. So why dedicate an entire event to something we already knew about?

One word: availability. Yeah, at CES, we had no clue when this thing would become available. Now we do. Thanks to a giant event that probably stole some of HTC’s time.

Well, anyway, the U Ultra sapphire variant is now available for preorders in Taiwan for NT$28,900 (roughly $946). This marks the handset up $200 from its already high price point of $749. Therefore, I tend to doubt the company will sell many of these, even when considering its limited edition.