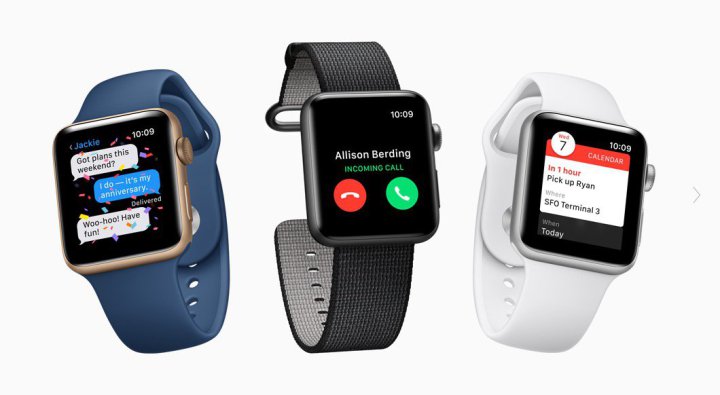 Apple today released watchOS 3.2 beta 7 and began rolling it out to developers for testing on the Apple Watch before an initial release sometime in the near future. This comes nearly a week after beta six of the future software upgrade was released to the same party.

watchOS 3.2 will grant users of the Apple Watch with a new Theater Mode, disabling the raise-to-wake functionality and silencing notifications, a feature likely helpful while at the movies or in the audience of a play. Bug fixes and security improvements are also on the way to wrists everywhere.

If you happen to notice something new or different in the latest build of watchOS worth noting, feel free to hit us up at mbedded@icloud.com.

To install the latest watchOS 3.2 on your registered Apple Watch, navigate to the Watch app on your paired iPhone and tap the “My Watch” tab. From there, go to General > Software Update and you should see the update ready for download. Be sure to place your iPhone on Wi-Fi while downloading this software as it’ll surely gobble up plenty of your data.