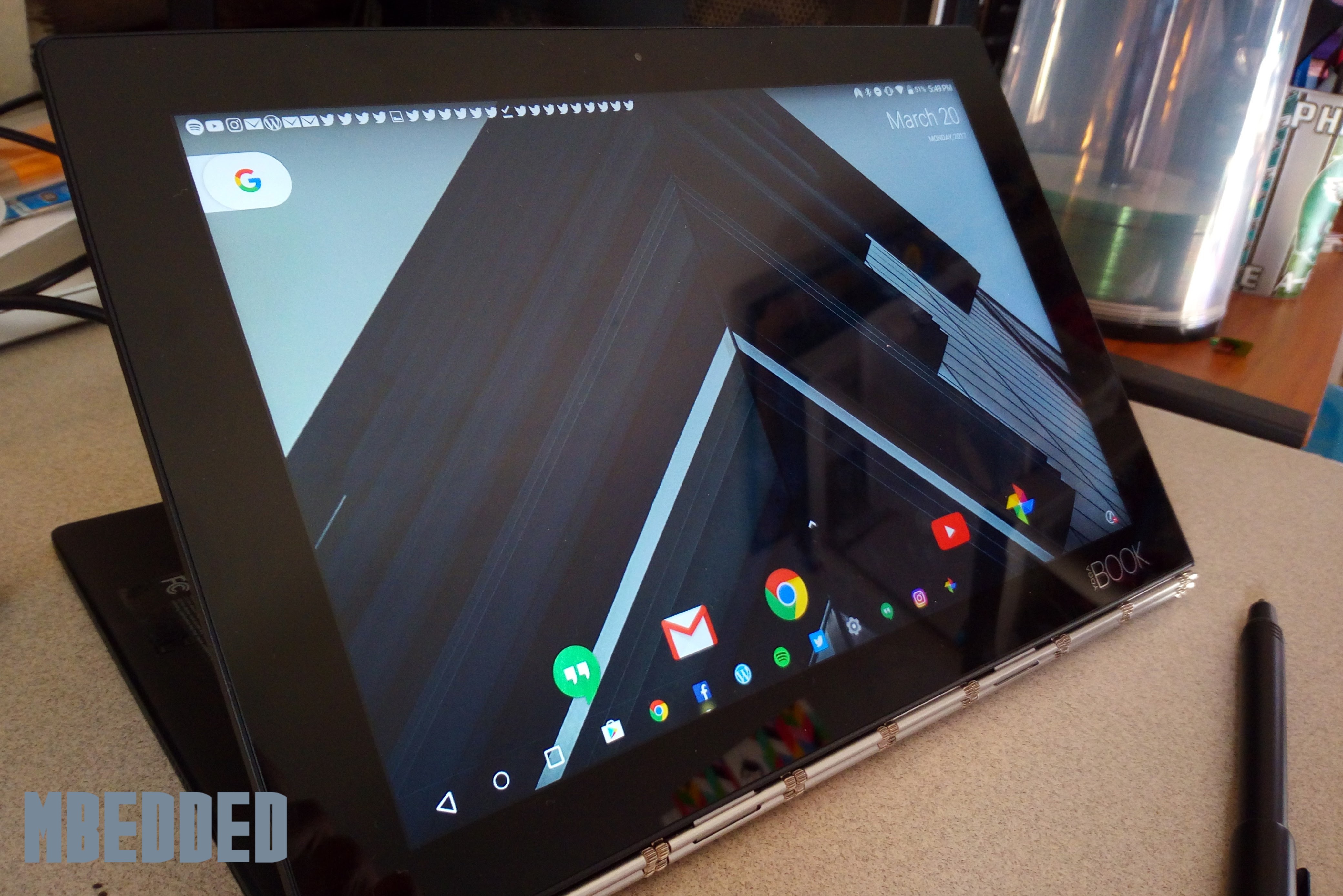 How-To: Get the Pixel Launcher on Your Android Tablet

Google today began rolling out Android Nougat 7.1.2 beta 2 to all eligible testers, including Pixel C users. If you recall, they received a major update today which indicates Google’s beginning to treat the tablet as a proper Pixel device.

One of the updates Pixel C owners saw was the addition of the Pixel Launcher. Originally, this home screen was exclusive to the Pixel and Pixel XL smartphones, but it’s now made it’s way to a third device officially. Of course, sideloaders have been running the Pixel Launcher on a variety of devices for quite some time now (including ourselves), so why can’t you do the same with this new tablet-targeted build?

Here’s a better question: who says you can’t?

Thanks to the good people over at APKMirror, you can download the Pixel C’s Pixel Launcher and install it on your own Android tablet. Note that you’ll have to have Unknown sources checked in order to install, but if you’ve ever installed an APK before, you already knew that.

We installed the Pixel C Launcher (as it’s called on APKMirror) on our Yoga Book and everything was nice and smooth, no problems whatsoever. Here’s some screenshots.

Let us know if this works for your Android tablet. It should operate correctly on all devices running Android 5.1 Lollipop and up.

Miss getting daily news updates from Matridox? Subscribe to Wiretapped and get a briefing of the latest tech news right at your finger tips every weekday morning!

Processing…
It worked! Expect your first email soon!
Whoops! There was an error and we couldn't process your subscription. Please reload the page and try again.
Related