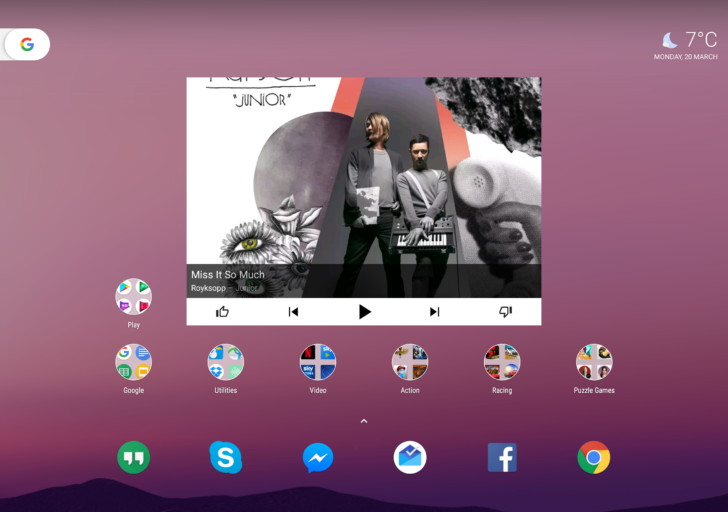 Android 7.1.2 Nougat has proven to be pretty mute for most users. However, in today’s release of beta 2 of the future OS upgrade, things have changed quite a bit. At least for Pixel C owners.

According to multiple users (via Android Police), Google is finally treating the Pixel C as a Pixel device. For starters, the tablet has received the official Pixel Launcher rather the Google Now homescreen soon to be discontinued. It works exactly the same way it does on everyone’s Pixel phones (swipe up to access apps, tap the ‘G’ to access search, swipe right to access Google Now), so don’t expect many changes in this department to get excited over.

Also new are the now filled-in Pixel-style navigation buttons which remain arranged like they were back in Marshmallow. 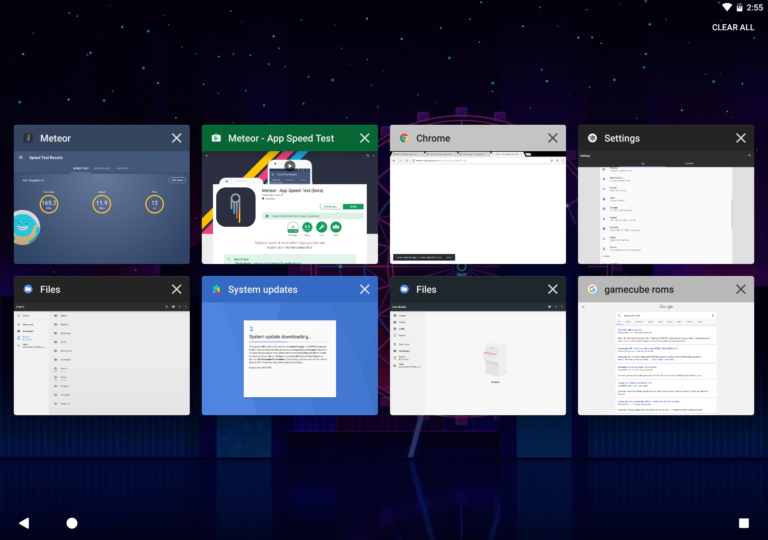 Finally, Google has given the Pixel C a new recent apps screen which lists all recently used apps in a birds-eye view manner. It’s a nice change I’m personally a fan of, so let’s hope it makes it’s way to the public release of Android 7.1.2.

Android 7.1.2 beta 2 is currently being rolled out, so you’ll have to hang tight until the OTA hits your Pixel C.