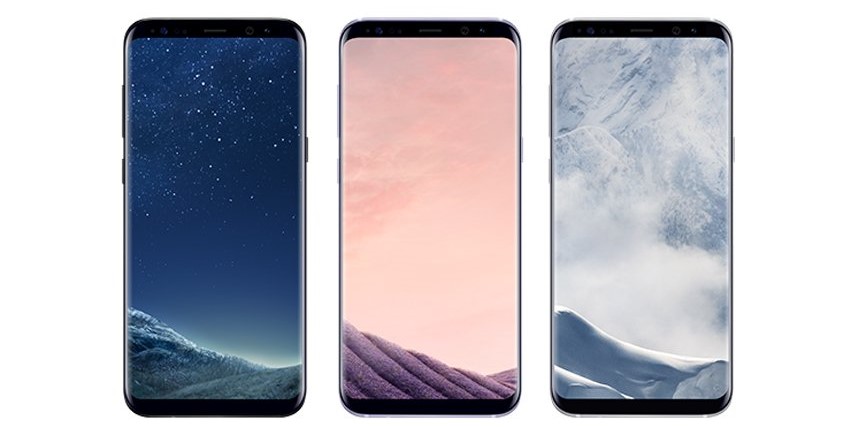 We may be just over a week until the official unveiling of the Samsung Galaxy S8, but that’s not stopping leakers from being leakers. A tweet sent out by the world-renown Evan Blass (most commonly known as @evleaks) gives us confirmation on which color options will be available when Samsung’s next handsets launch in April. We also get images of all three models of the device.

In addition, a second tweet indicates how much the Galaxy S8, S8+, new Gear VR headset, Gear 360 camera, and even the rumored Continuum-like DeX platform will all cost.

Remember, none of this information is confirmed yet. But since we’re so close to the actual unveiling, it’s pretty safe to say these leaks are accurate to some extent. Stay tuned to MBEDDED leading up to the magical March 29th date.