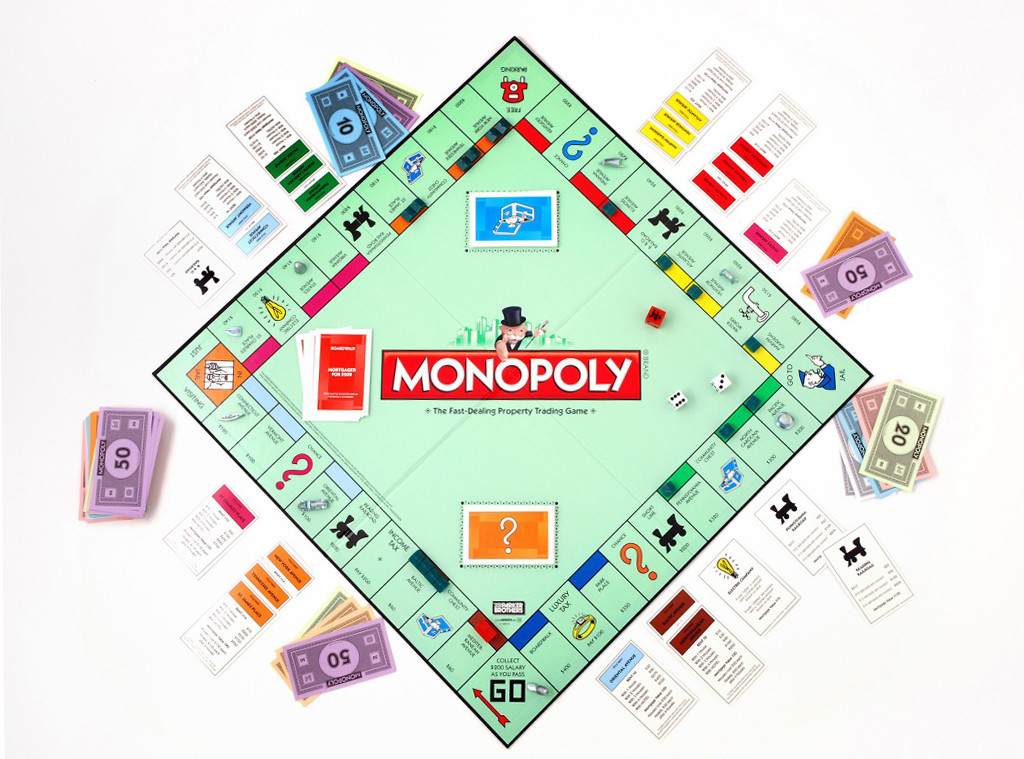 New Game Pieces Set to Debut in Next Version of Monopoly, Thimble Gets Booted and Carried Out in a Wheelbarrow

At the beginning of 2017, Hasbro announced an effort to have the public vote on which new game pieces to include in the next version of the highly popular New Jersey-based game Monopoly. Unsurprisingly, this helped them decide, and today the company announced the results.

As you can see in the image above, the T-Rex, rubber ducky, and penguin will all make their way to the money trading game. Unfortunately, this means that three of Monopoly’s previous ‘tokens’ have to be removed. In the same vote, the thimble, boot, and wheelbarrow were all cut out. I have to say, it’s kind of sad to see these well-known pieces disappear, but luckily most of the classics are still here.

Below is a full list of the game pieces making their way to the next version of Monopoly based on which were voted the most.

For more details on the poll’s results, click here. Hasbro will release the new edition of Monopoly this fall.