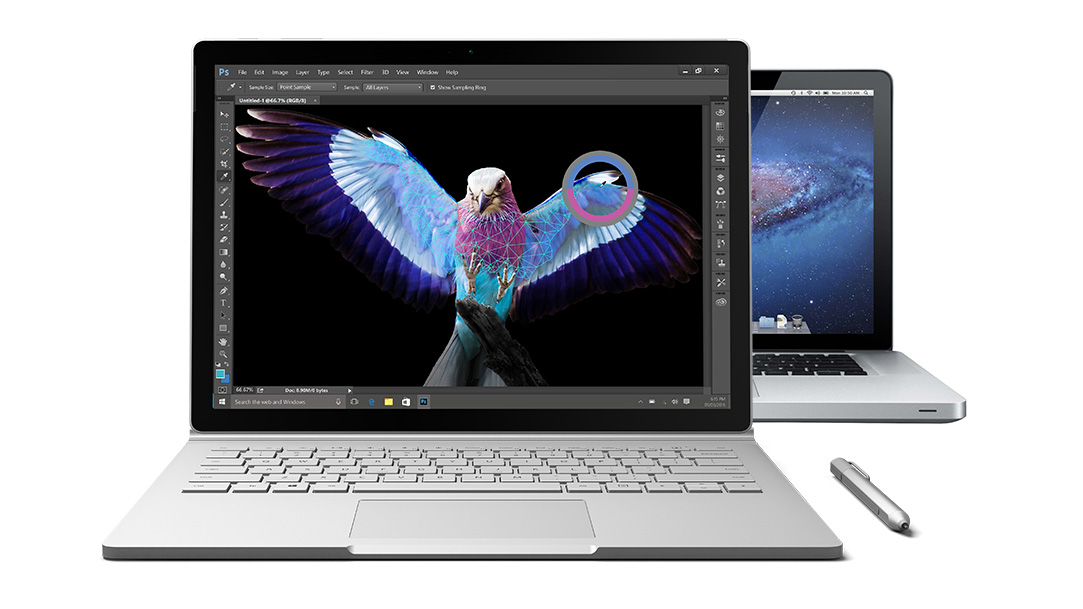 A new report out of Digitimes claims Microsoft will introduce the second generation Surface Book either by the end of this month or sometime in April. The article claims the company will ditch its current detachable 2-in-1 design which (at least for them) requires a hinge that doesn’t sit flush with the base, therefore creating a giant gap between the screen and the keyboard. In return, an improved laptop-oriented clamshell form factor will be offered.

Digitimes says Microsoft has already entered mass production of the Surface Book 2 and will sell it starting at $1,000. The reason behind this lower price is due to limited demand of the current-gen Surface Book, while a 2-in-1 form factor won’t be released due to customer confusion between the Surface Book and the Surface Pro. The laptop will sport a 13.5-inch display and a body made of magnesium-aluminum-alloy.

With just 500,000 Surface Books shipped in 2016, Microsoft reportedly hopes the changes made for the second-generation will increase sales and cause an uneasiness for leading laptop manufacturers. Of course, none of this information is confirmed, so take it with a grain of salt. That said, we don’t have much longer to wait until we see whether it’s true or not, so stay tuned.