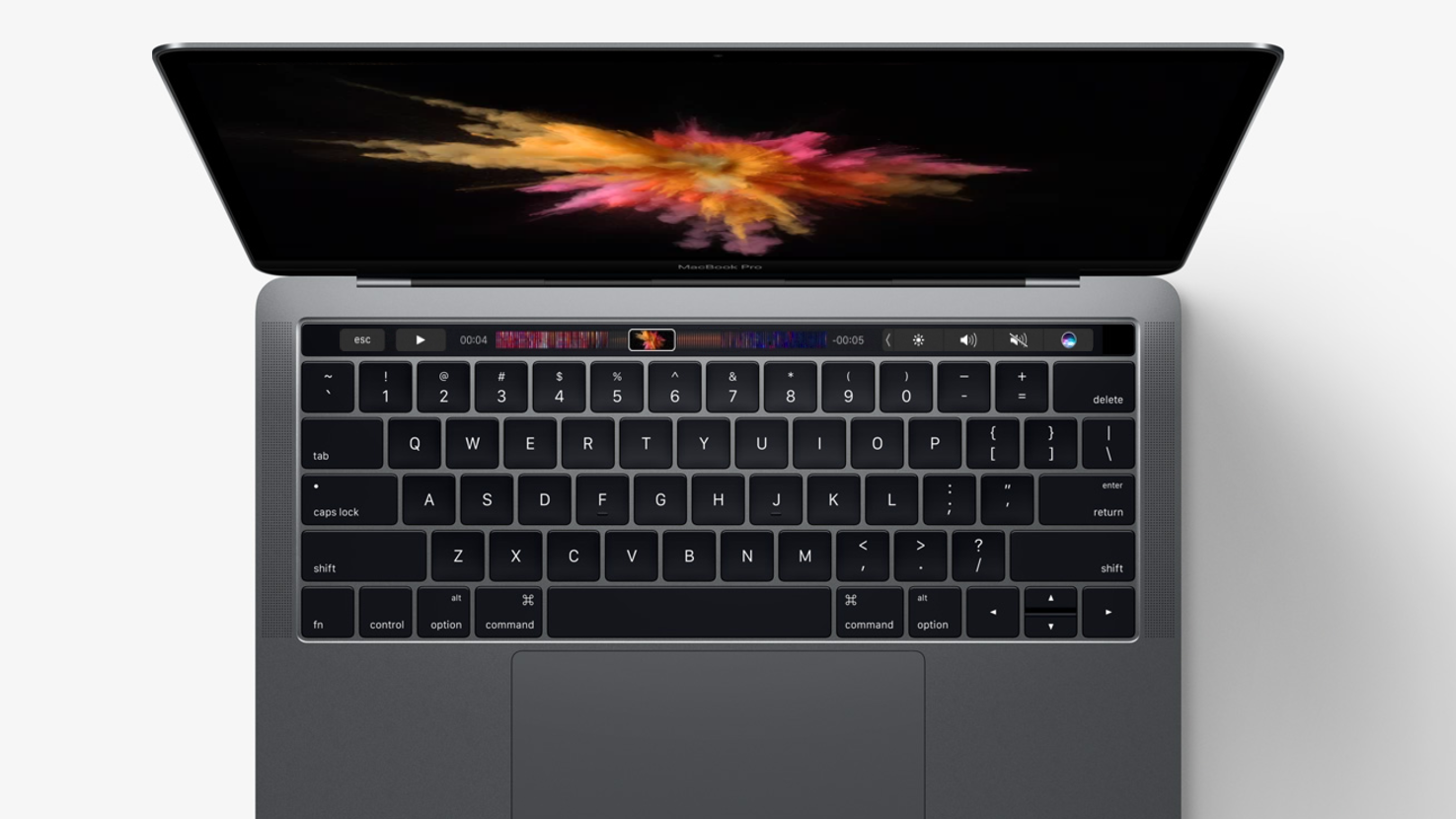 Just three days ago, the company released the sixth build of the future OS upgrade for the Mac. Now, Apple’s doing the same thing with macOS Sierra 10.12.4 beta 7 which is hitting both developers and public beta testers starting today. We expect this update to begin rolling out publicly in the very near future.

There’s so far nothing new in this build worth mentioning except the usual bug fixes and speed improvements, but in macOS 10.12.4, Apple is introducing Night Shift for the Mac in order for your eyes to not strain as easily while working in poorly-lit environments. If you notice something we may have not, forward your sightings to mbedded@icloud.com and @MBEDDEDMaximum on Twitter.

To install the latest macOS Sierra 10.12.4 beta on your registered Mac, head over to the “Updates” tab in the App Store and check for updates. There, you’ll find the new build ready to install. Just click the “Update” button next to the macOS Sierra 10.12.4 Beta 7 listing and restart your Mac. The process may take a little while, so be patient and don’t turn off your Mac manually if you don’t have to.