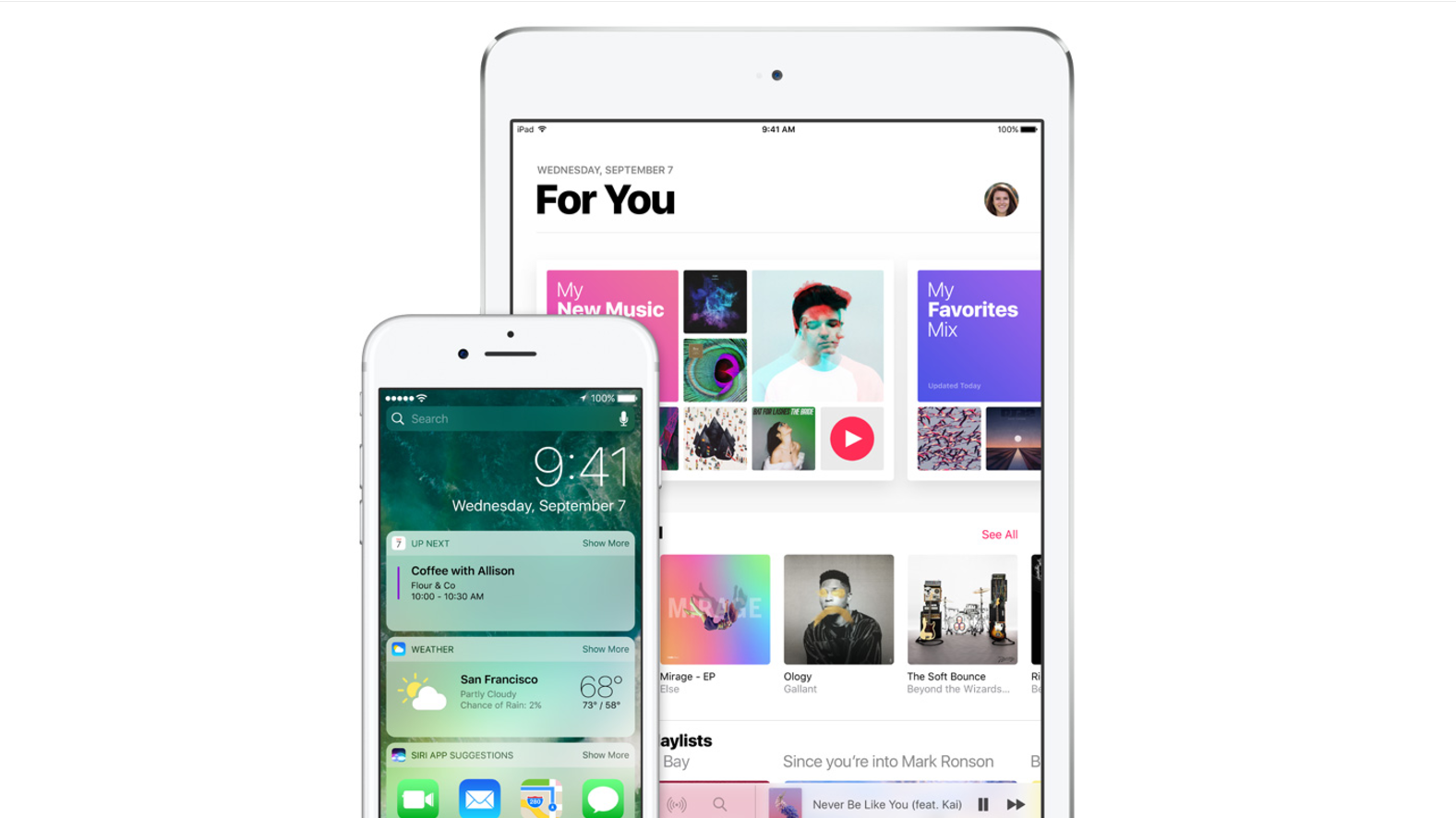 We literally just saw iOS 10.3 beta 6 be released three days ago, but that doesn’t mean Apple’s done for the week. The company has begun rolling out build 7 of the future OS upgrade to both developers and public beta testers for debugging before an initial release in the very near future. For reference, the Feedback app is still present in this beta, so it’s not the final build that’ll be released to the public.

iOS 10.3 will bring a new Find My AirPods function to the table which will allow users to locate lost or stolen AirPods synced to their account. Bug fixes and speed/security improvements will also make their way to iOS devices.

If you find something not mentioned here worth noting, email us at mbedded@icloud.com or hit us up on Twitter @MBEDDEDMaximum.

To install the latest iOS 10.3 beta on your registered device, head over to Settings > General > Software Update. Tap “Download and install” next to the iOS 10.3 Beta 7 listing and you’ll be good to go. I recommend jumping on a Wi-Fi network first alongside plugging in your device beforehand as a) you don’t want data overcharges on your bill and b) you don’t want your phone or tablet to die during the installation process.