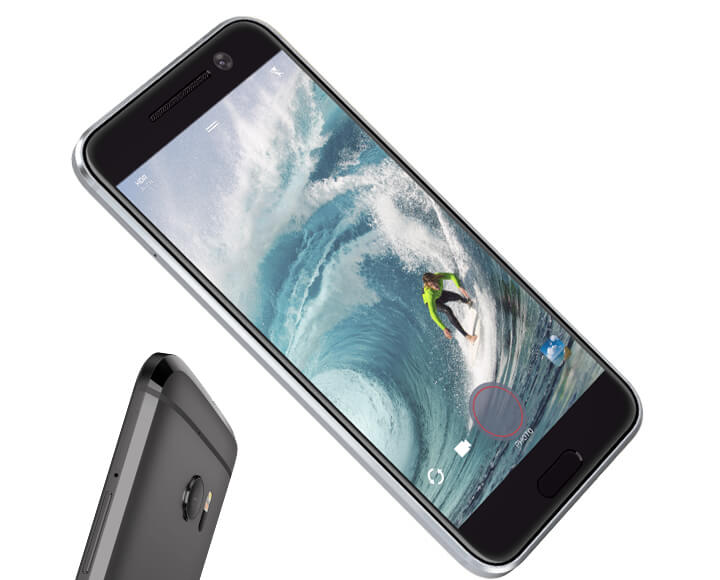 The HTC 11 May Be Unveiled on March 20th

We’ve already seen HTC’s first flagship smartphone for 2017 called the U Ultra, but many have wondered just when the sequel to last year’s HTC 10 would arrive, if ever. However, according to HTC’s Taiwan Facebook page, the company has some unexpected news to share, and it may be what we’ve all waited for. 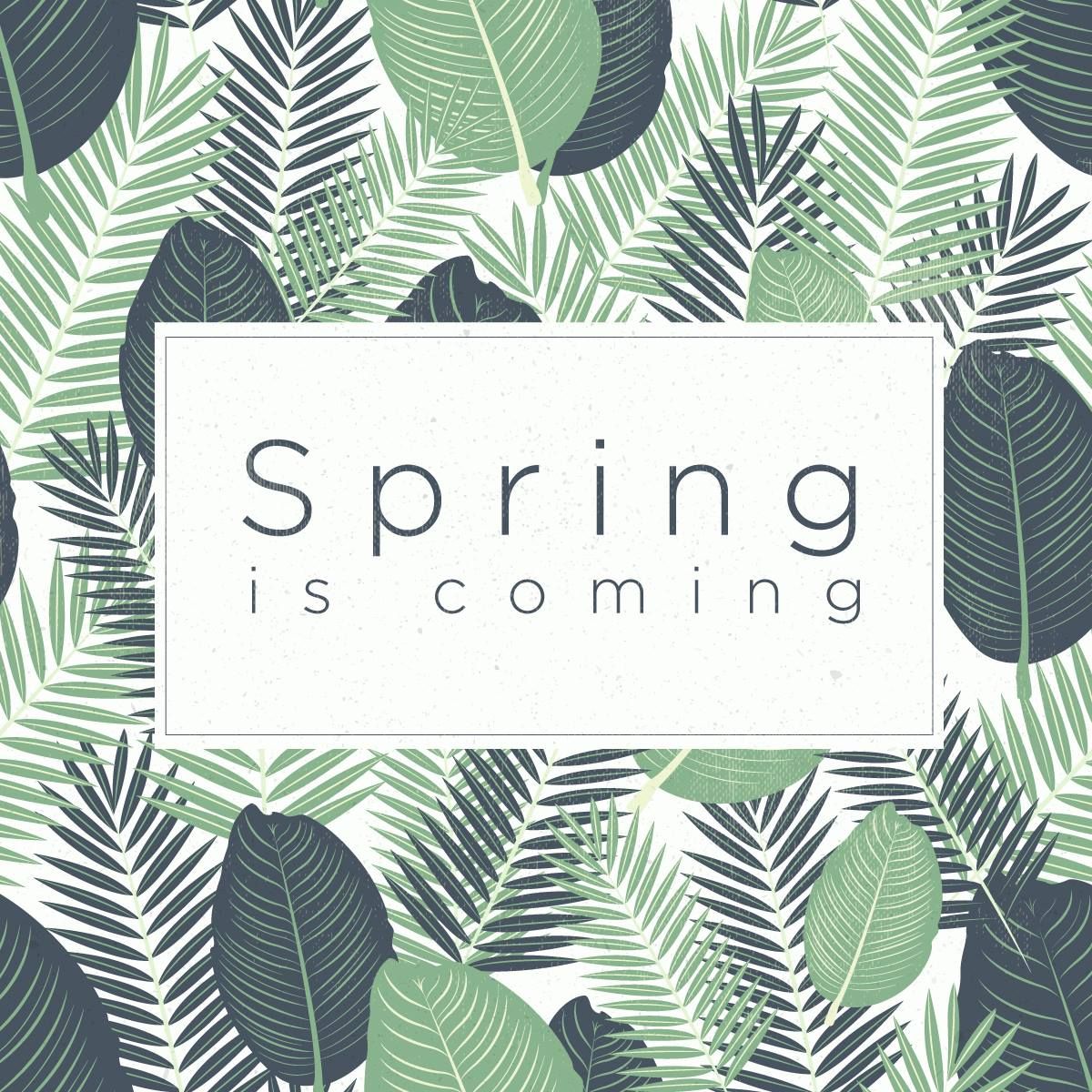 As you can see above, Spring is Coming, so I guess that means it’s time for HTC to give us a new device (or devices). We have barely heard anything regarding the 11, so we can’t exactly say what we’re expecting in this regard. In the same breath, HTC has previously stated a device with the HTC 11 name won’t be released this year, so it’s hard to say what this new gadget will be called in the end. Guess we’ll have to wait until March 29th.

As always, stay tuned to MBEDDED for more details.