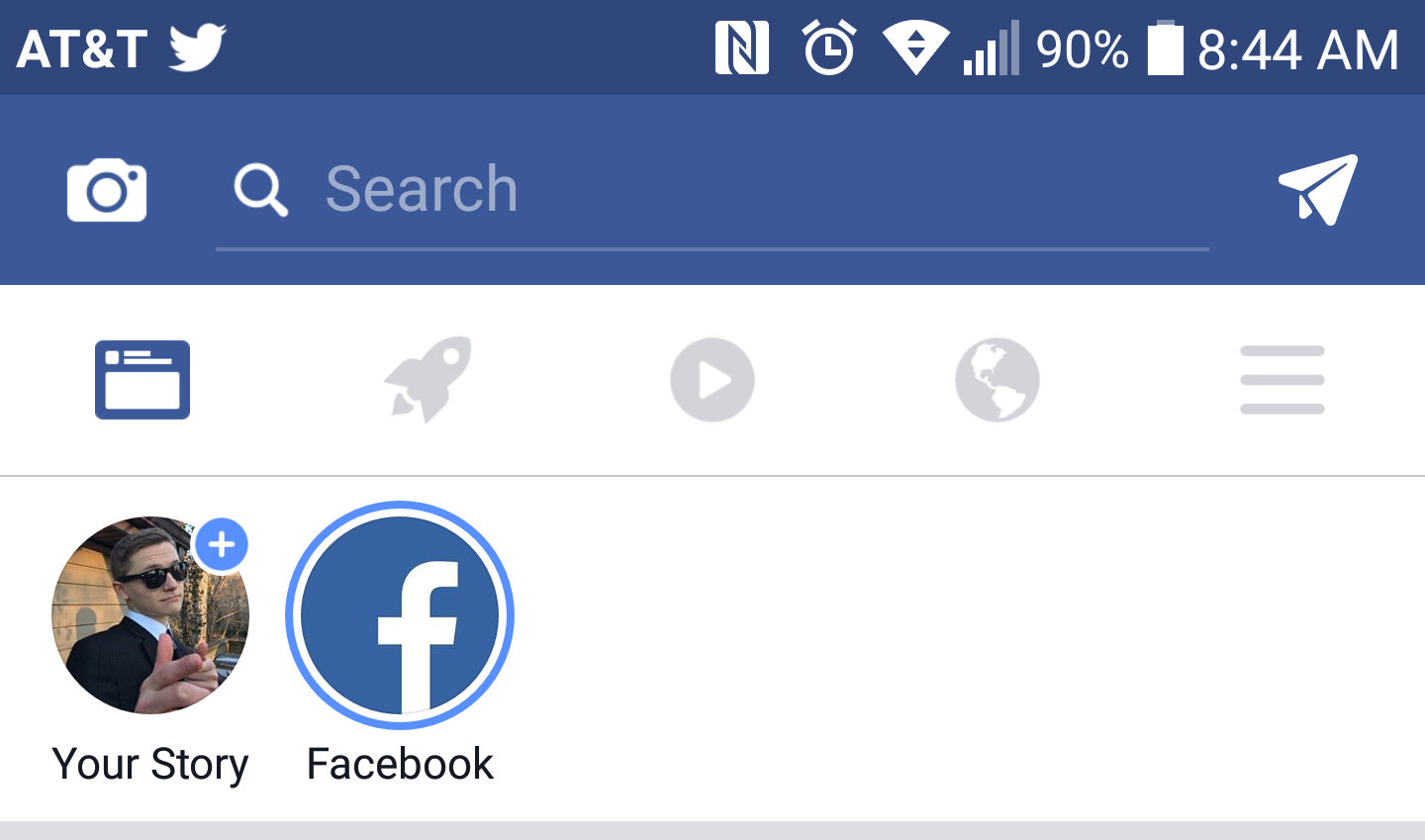 We may have just seen Messenger Day launch to compete with Snapchat, but it looks like Facebook isn’t done yet. In their own mobile apps for iOS and Android, the social network has begun rolling out Facebook Stories which is, yet again, a ripoff of the famous yellow ghost built to make sharing photos and videos you don’t want on your profile permanently easier and less harmful as they’ll be erased after 24 hours.

Much like Snapchat, Facebook Stories allows you to interact with a custom camera interface (accessible via a swipe-right from your News Feed) and add effects on top of your photos. FB Stories is a bit different, however, as it allows for a more extensive use of filters and animations opposed to Snapchat which only allows for one effect at a time.

Surely, there’s no doubt that Facebook wants to be Snapchat in some regard. 3D face-tracking effects allow you to place masks, head gear, and more on your digital self which is likely the result of Facebook’s acquisition of MSQRD. This is a feature Instagram Stories lacks, so many may gravitate towards using Facebook Stories instead (you know, if they’re on Facebook).

While we haven’t yet heard officially from Facebook that Stories is rolling out to everyone, we’ve at least seen the update on our devices (both iOS and Android). Of course, we’re on beta builds of the app, so not everyone will likely see the feature today. Nevertheless, at least we know for sure that Facebook will play the Stories card wherever they can.