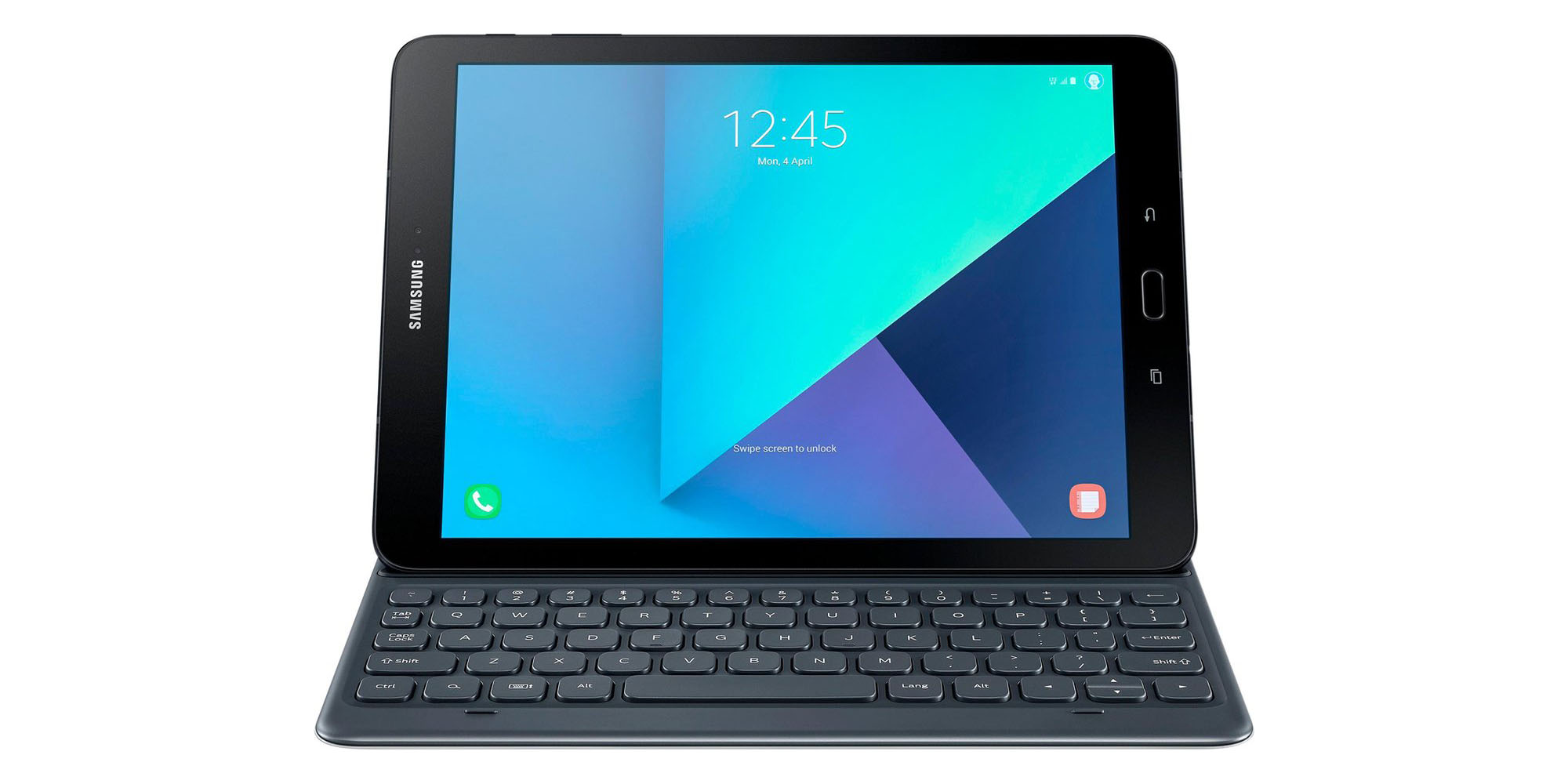 During MWC 2017, Samsung introduced a new 9.7-inch iPad Pro competitor known as the Galaxy Tab S3. It packs stylus support, four speakers, and support for an optional keyboard case. While we do know all the details regarding the tablet itself, it’s been unclear just how much this device would cost. Fortunately, Best Buy has listed the Tab S3 on their website where we finally learn how many greenbacks you’ll have to choke up to get your hands on this thing. 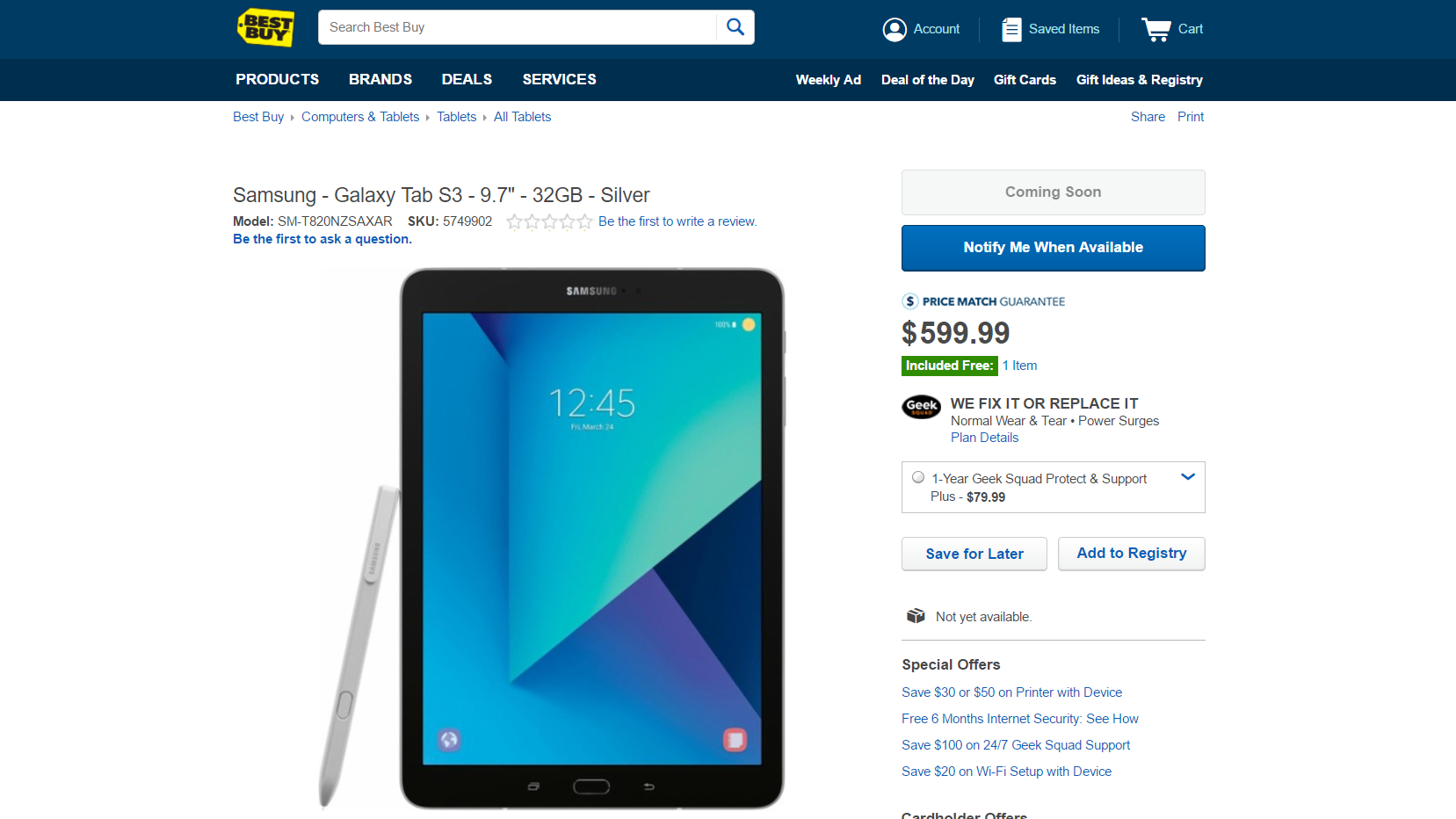 As you can see above, the Galaxy Tab S3 looks like it’ll cost $599 when it launches sometime in the future. For the price, you’ll get the tablet itself and an S Pen. Unfortunately, the additional keyboard case won’t come in the box, with this accessory costing $129 by itself. This drives the total up to around $730. But keep in mind that for an iPad Pro (9.7-inch), an Apple Pencil, and a keyboard case, it costs $847, $117 more.

For what it’s worth, the 9.7-inch Galaxy Tab S2 cost $499 when it launched last year. So for just $100 more, you’ll get much better specs, a higher-res screen, stylus support, and better productivity features with the Galaxy Tab S3. Therefore, if you haven’t yet picked up an S2, you’re better off waiting for the S3.