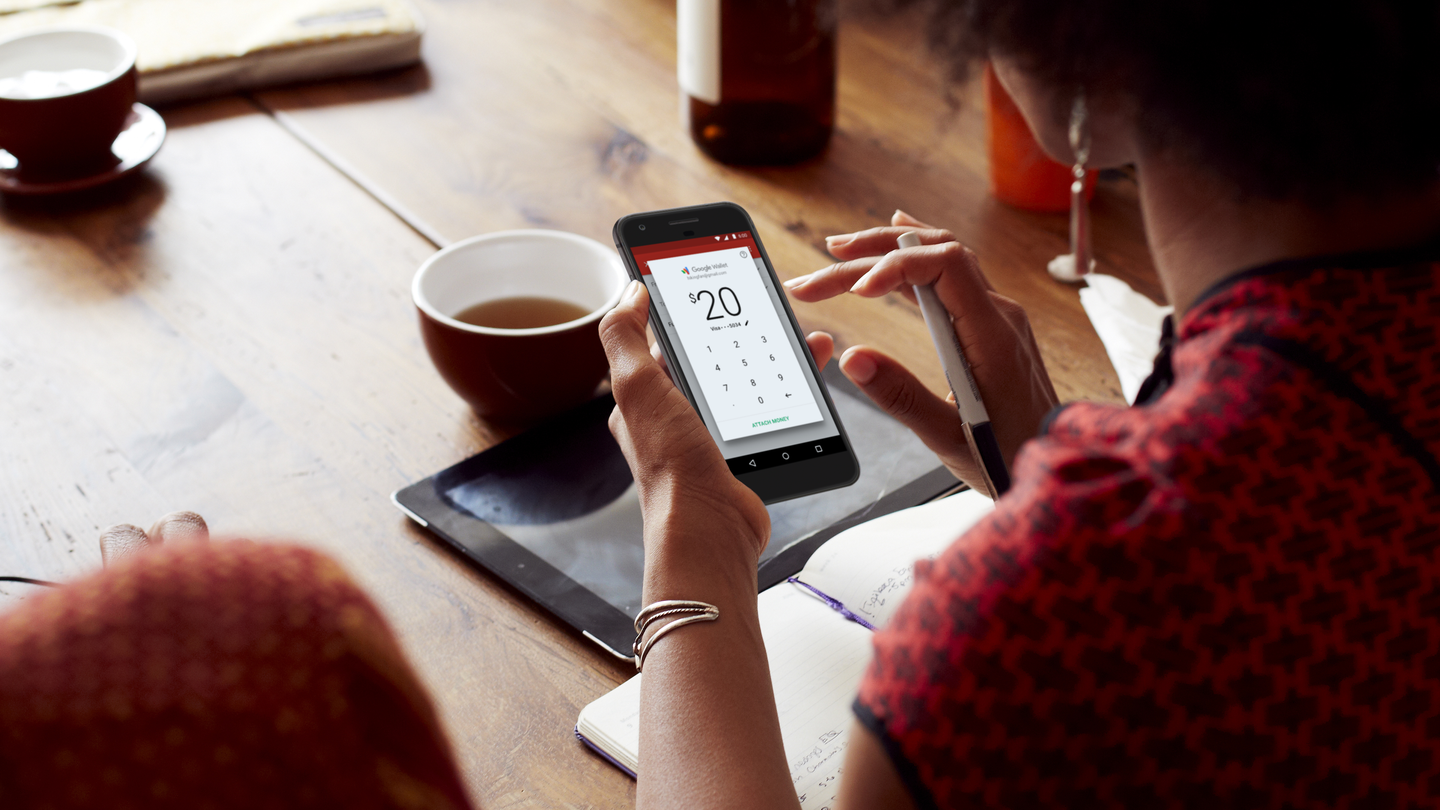 Gmail for Android Now Lets You Send and Receive Money

Google has announced a fresh update for their email service Gmail which allows users to send, receive and request money right from within the app. The feature’s been available to those who use Gmail on the desktop for some time, but it’s now made its way to all Android customers.

To send money, it’s as simple as attaching a file or photo to an email. Just tap the attachment button in the Gmail app and select “Send money.” You’ll then be prompted to enter the amount needed which can be accompanied by a quick memo to indicate why you’re sending money. The cash comes from Google Wallet where you’re required to have previously synced your credit card in order for the feature to work. After that, just tap Send. The recipient will be able to deposit the transfer to his/her back account and doesn’t have to have a Gmail email address for it to work.

For the time being, only Android users are getting the feature (sorry, iPhone owners). On top of that, only those in the United States can use it. This will likely change in the future, but for now, this is the way it’s gotta be.

For reference, Google won’t be taking any fees out of money transfers like competitors do (for example PayPal), so feel free to send away.