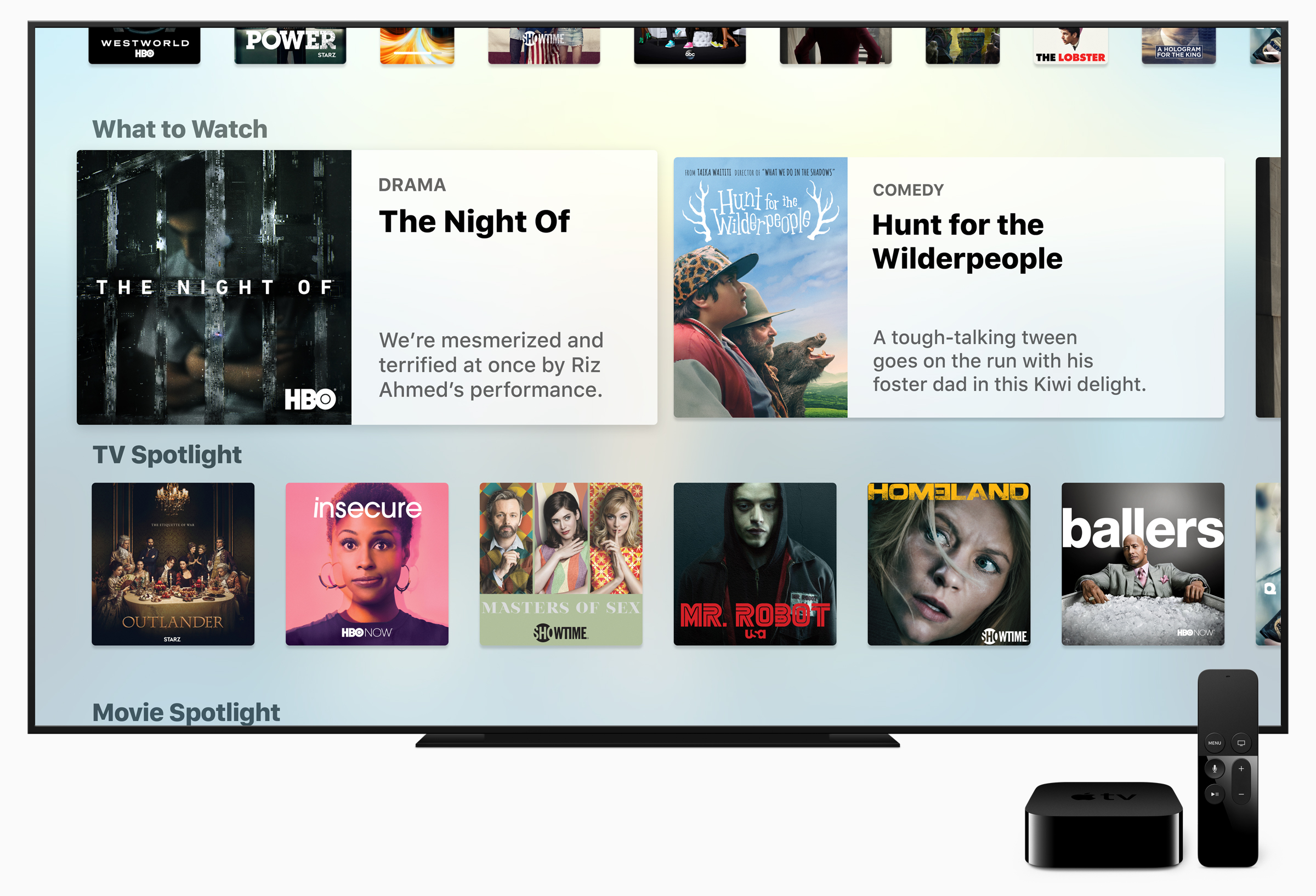 Last week, Apple began rolling out tvOS 10.2 beta 5 for initial testing before a release likely due sometime in the near future. Now, the company has done the same for tvOS 10.2 beta 6 by releasing it for developers who have opted in to receive beta builds of the operating system found on Apple TV.

So far, nothing new has been spotted in this beta of tvOS 10.2. Features already discovered include accelerated scrolling support for UIKit and TVMLKit apps, Device Enrollment Program support, Expanded Mobile Device Management support, and support for the VideoToolbox framework. Of course, if you spot something worth mentioning, you can tip us at mbedded@icloud.com and @MBEDDEDMaximum on Twitter.

To install the latest tvOS 10.2 beta, head over to Settings > System > Software Updates > Update Software on your registered fourth-generation Apple TV and hit the download button.