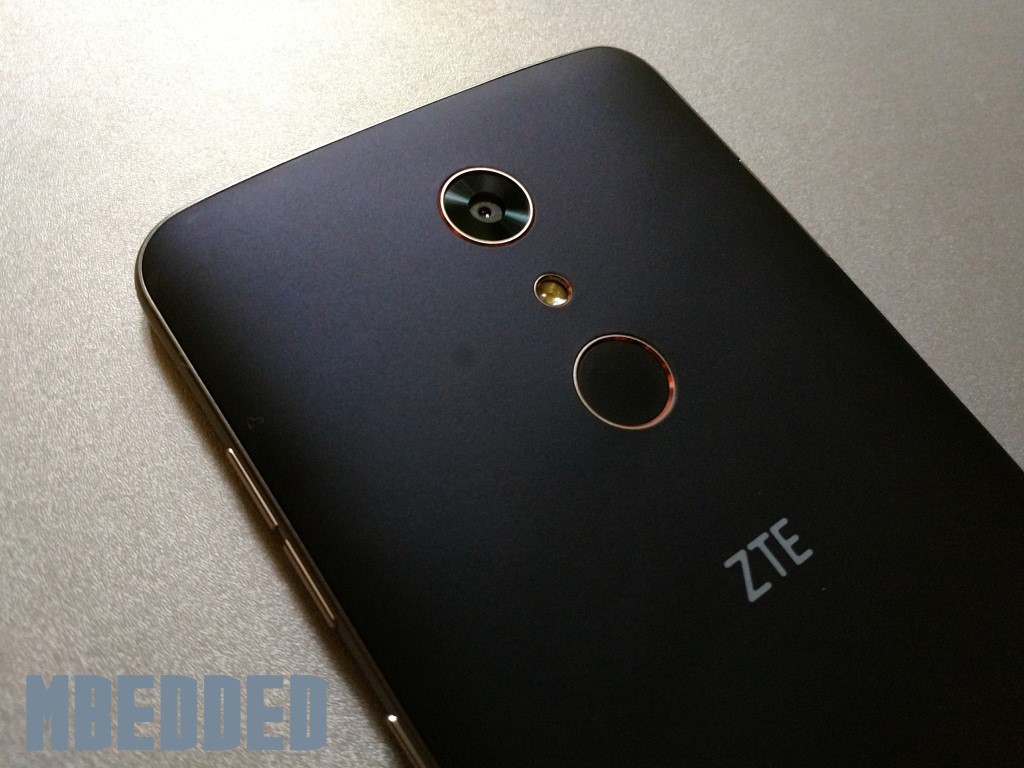 ZTE’s 2016 budget smartphone, the ZMax Pro, was one of my favorite smartphones of last year. In fact, it was probably the best phone under $100 to ever come out. But now, it looks like ZTE is gearing up to top last year’s offering with a sequel to the handset with improved specifications and a software upgrade, at least according to leaked benchmarks.

As you can see, the ZMax Pro 2 will likely include the same 6-inch 1080p display, a 13MP/5MP camera combo, 2GB of RAM, and (yet again) no NFC. What’s new, you may ask? An unnamed octa-core 2GHz Qualcomm processor, which we’re guessing is the Snapdragon 625 also found in the battery beast Moto Z Play. There’s no word on what size the battery will be in this handset, but if it’s anything like the Z Play, expect some pretty stellar all-day performance.

Also new is the software: Android 7.1.1 Nougat. This would upgrade the ZMax Pro’s current Android 6.0.1 Marshmallow operating system to the latest currently available, something always nice to see on a low-cost handset.

ZTE Z986 seems to be the ZMax Pro 2’s model number, so if we find any more of these particular references, we’ll let you know. For now, there’s no telling when this handset will be released, but it’s probably not that much longer.