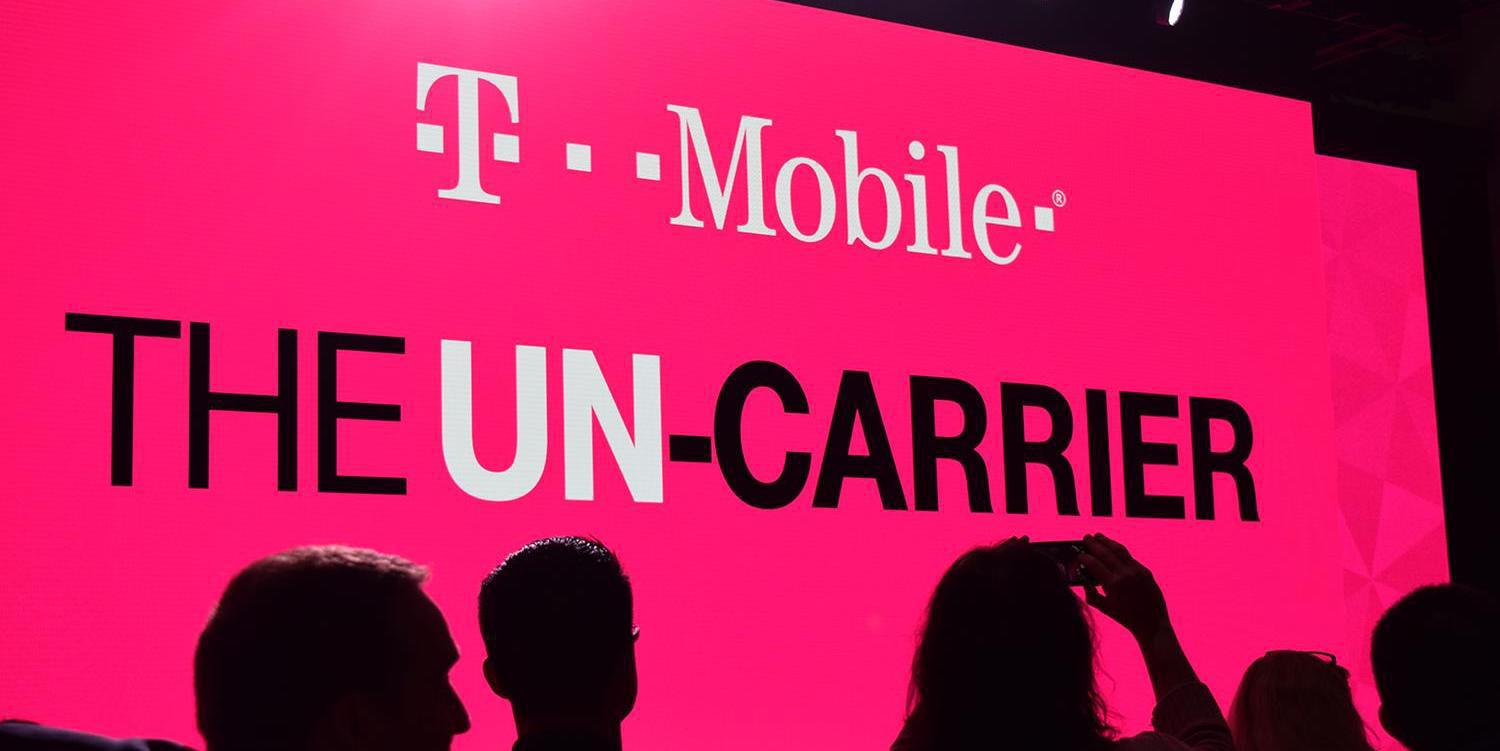 T-Mobile’s unlimited plan, simply called ONE, allows subscribers to use 28GB of high-speed data before their network connection is deprioritized, meaning if the network is congested, the carrier won’t make sure you get top speeds. This only comes after you’ve used all of this data, which, by the way, may take a little while. But now, it’s gonna take even longer as the Uncarrier has announced a change that’ll bump that limit up to 30GB per month for all subscribers.

The change comes as T-Mobile aims to please the top 3% of data users who apparently use 30Gb of data each month. This way, your network connection will probably never be deprioritized and you’ll have fast, speedy data all month long. If you do happen to run out too soon, don’t worry. T-Mobile told us there’s a small chance your connection will be throttled, while you’ll regain the 30GB of data when your next billing cycle comes around.

For reference, AT&T and Verizon offer 22GB of unlimited data before your connection is deprioritized, while Sprint bumps that number up to 23GB. It’s clear that T-Mobile wants to be dominant in this category, so it’s pretty much time for at least one of the other three major US carriers to make a move.