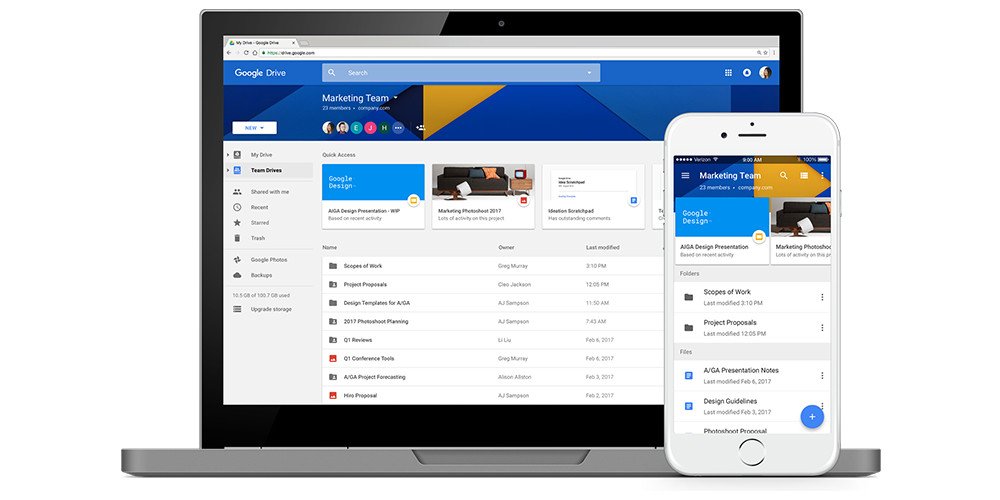 We’ve already seen what Google’s doing to Hangouts, so now it’s time to take a look at the rest of their product line getting upgrades today.

At their Cloud ’17 keynote, Google unveiled some changes coming to Drive, this time with a more business-focused mindset. For starters, a new platform called Team Drives allow co-workers to access a shared folder within a cloud drive and share/exchange data with each other. Everyone who uploads files to this drive will be subject to members of their team becoming co-owners of the content, so be sure to take note of this if you ever were to leave a company who uses this service.

In addition, the service will supply users with better admin controls for keeping an eye on what gets uploaded.

This was pretty much the biggest news to come out of the Drive section of the event, so luckily it’s already live and rolling out to G-Suite Business, Education, and Enterprise customers. 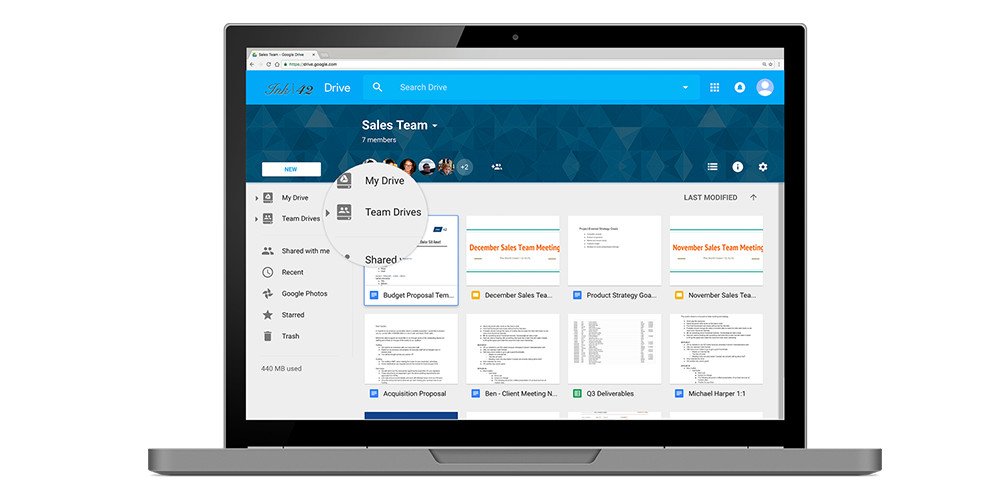 Secondly, “Vault” is a new feature that’ll give admins more control over managing and exporting Google Drive data. This feature isn’t exactly a spring chicken as it’s been around for a while, but it’s now just becoming available to the general public. More on Vault can be found below.

The new Google Vault for Drive capabilities give admins the governance controls they need to manage and secure all their files, both in employee Drives as well as in Team Drives. These new features let admins set retention policies that automatically keep what they need and get rid of what they don’t. For example, you might need to place a legal hold on files that are critical to a certain legal case. 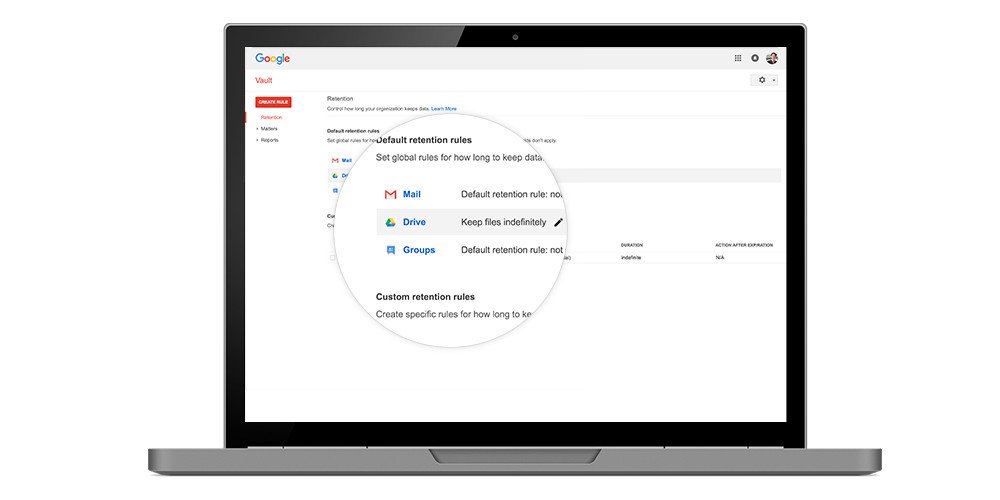 Next up, Google has also announced their acquisition of AppBridge, “an enterprise-grade, G-Suite migration tool that helps organizations seamlessly migrate from their on-prem, cloud-based and hybrid solutions to Google Drive.” This will essentially make moving files between Drive and other services such as Sharepoint much easier than going through a third party directly as the function will be present directly from within Google’s UI.

For consumers, Google has introduced Drive File Stream which will make using Drive on Windows and Mac easier and lighter on your computer. Rather downloading all of your files to your PC, Drive will now guess which files it thinks you’ll need and download them instead, with other files being readily available on-demand. It’s now available to test from within the company’s Early Adopter Program, but I’m not entirely sure how useful this will be. For me, I like to have all of my files whenever and wherever I need them, so having to download one if I forget to leave home may provide inconvenience. Nonetheless, I’m sure some of you with little storage left on your PC will appreciate the change. 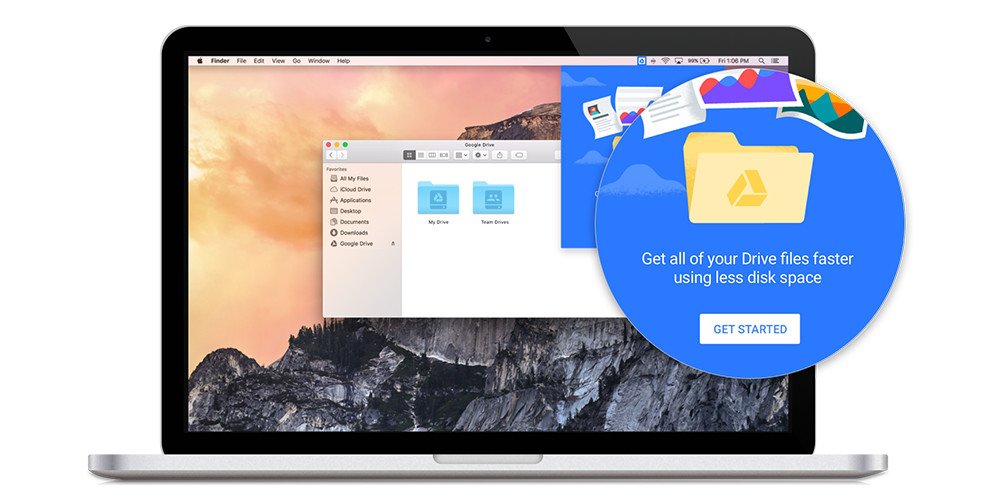 Finally, as originally released on Android, Quick Access will automatically suggest files you may wanna jump to from within the Drive interface. It shows a list of files at the top of the window so you can get at that recent document or spreadsheet, and I have to say, I’m excited.

It’s about time Google takes enterprise and business seriously. Sure, they’ve had business solutions in the past, but nothing like this. All of this indicates the company wants to become leading competitors to others like Microsoft who’ve been doing this for years. And with Google’s user database already holding strong, I can’t see Google flopping with what they’ve introduced today.