We practically know everything there is to know about Samsung’s upcoming Galaxy S8 and S8+ handsets, but I guess leaks must leak. This new one out of Slash Leaks depicts both handsets side by side, giving us a better idea of how each will compare in terms of size and design which, by the way, is practically the same between both. 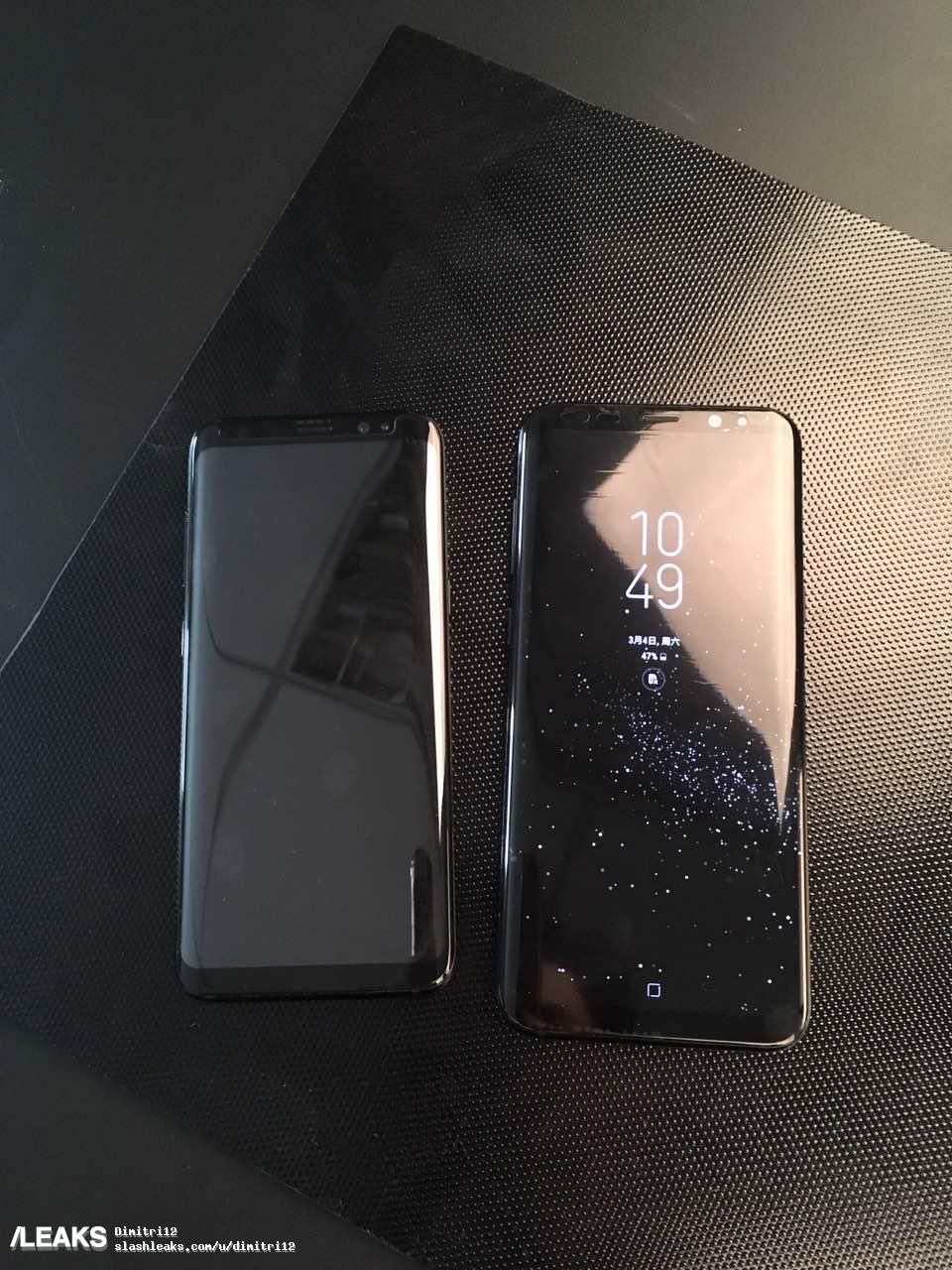 As you can see on the left, the standard Galaxy S8 will feature a 5.7-inch display and a pretty slim body with minimal bezels, much like LG’s new G6. On the right, you’ll find the 6.2-inch Galaxy S8+ which will probably be one of the tallest smartphones ever. Each will have curved sides to deliver extra functionality, while an always-on display and home button will also likely make their way to each smartphone. We’re also expecting the fingerprint sensors of the handsets to be planted directly aside the camera sensors on the top rear which may make for a serious reach from users who just want to unlock their phone.