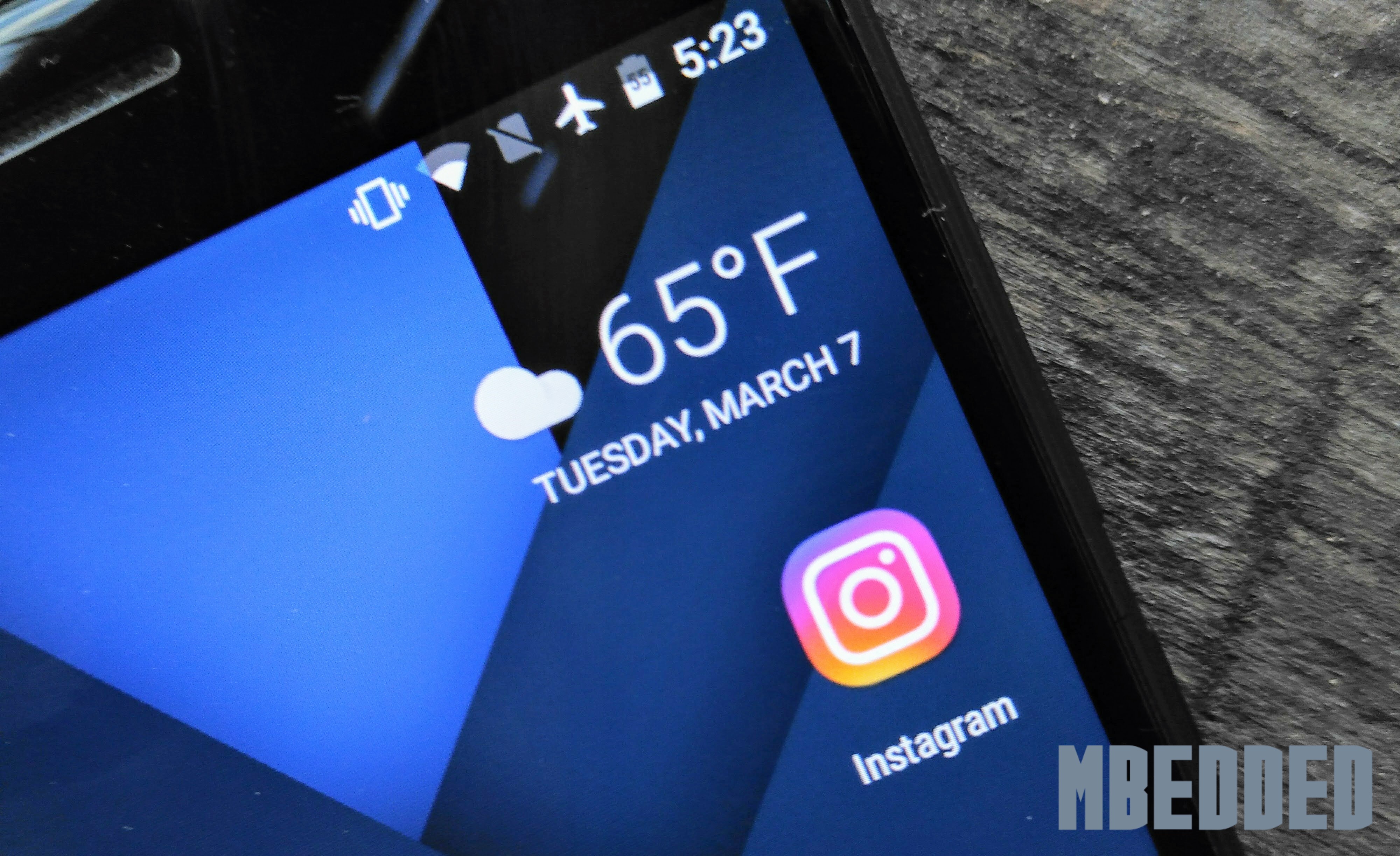 We’ve seen Snapchat introduce geostickers before, so since Instagram’s trying to basically be a leading competitor at this point, it only makes sense to hear word that the Facebook-owned photo/video sharing app is doing the same.

To be more specific, Instagram is introducing geostickers for only two cities: New York City and Jakarta. This will allow you to share your current location in sticker form rather plain old text. Instagram’s kind of just testing the feature right now as more cities will be added over time, but for those of you in the Big Apple and Indonesia, you’re in luck.

Here’s some screenshots to check out showing off the feature.

Instagram Stories geostickers are now live in version 10.11 of the app which is available for both Android and iOS now.