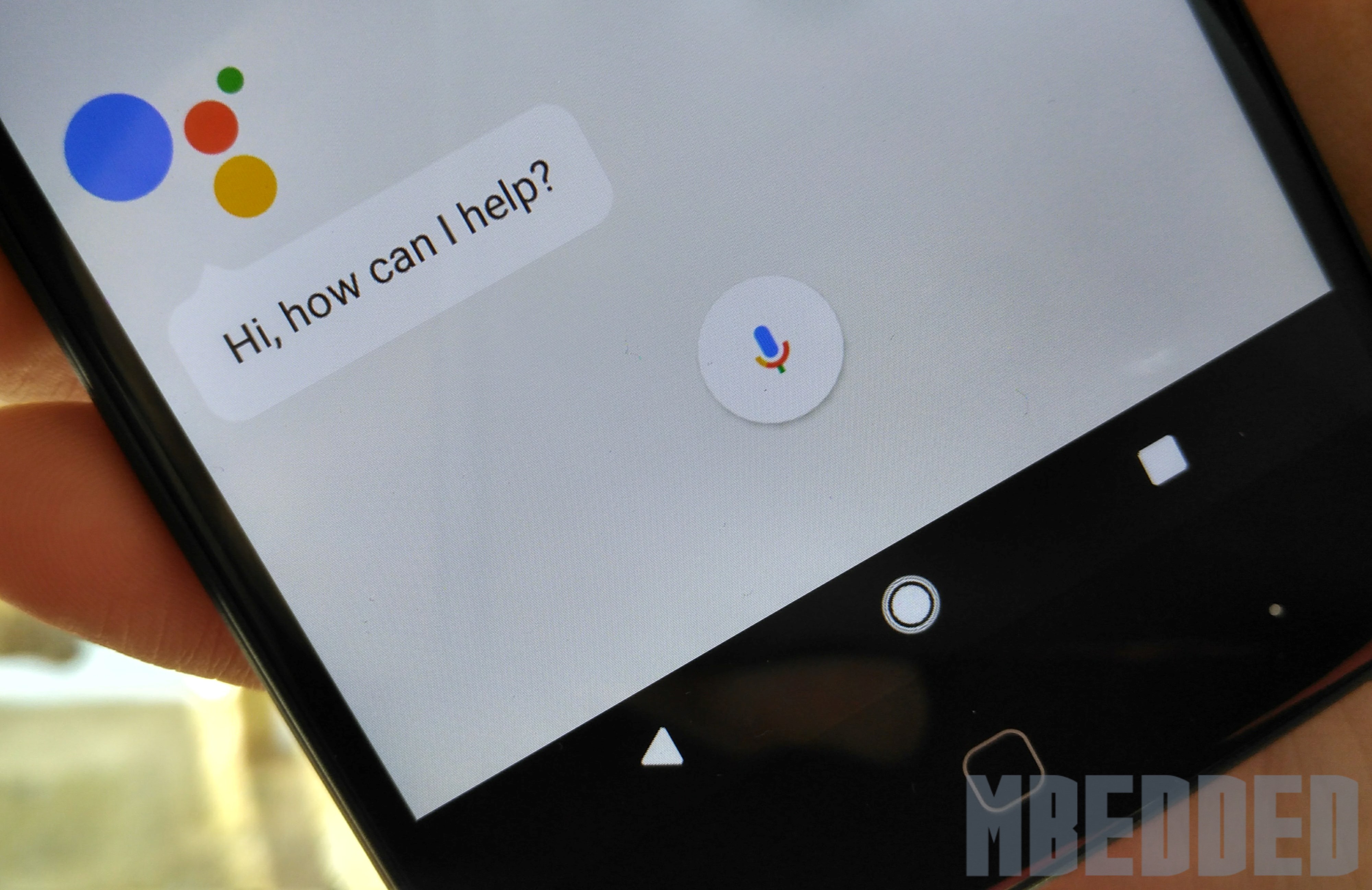 Google Assistant Can Now Read Your Texts on Your Phone

Google just began rolling out the Assistant to everyone, but that doesn’t mean new features can’t start surfacing in the mean time. Thanks to 9to5Google, we now have word that Google’s flicked a switch to allow users to check their text messages via the Assistant, with integration from the default Android Messages app, Hangouts, and Facebook Messenger’s SMS function being supported.

Phrases include, “Show me my messages,” “Do I have any messages?” and “Show me my last message.” IF you say the right one, a new messaging interface will pop up from within the Assistant which will display all of your recent texts. Abner Li, the author of the article on 9to5Google, says the function is working on his Pixel running the latest Google beta (v6.14), however it should also work on the stable 6.13 build as well.

We still haven’t received the Assistant on any of our devices here at the office, so we can’t access the new messaging functionality yet. But you may have better luck than us, so cross your fingers.