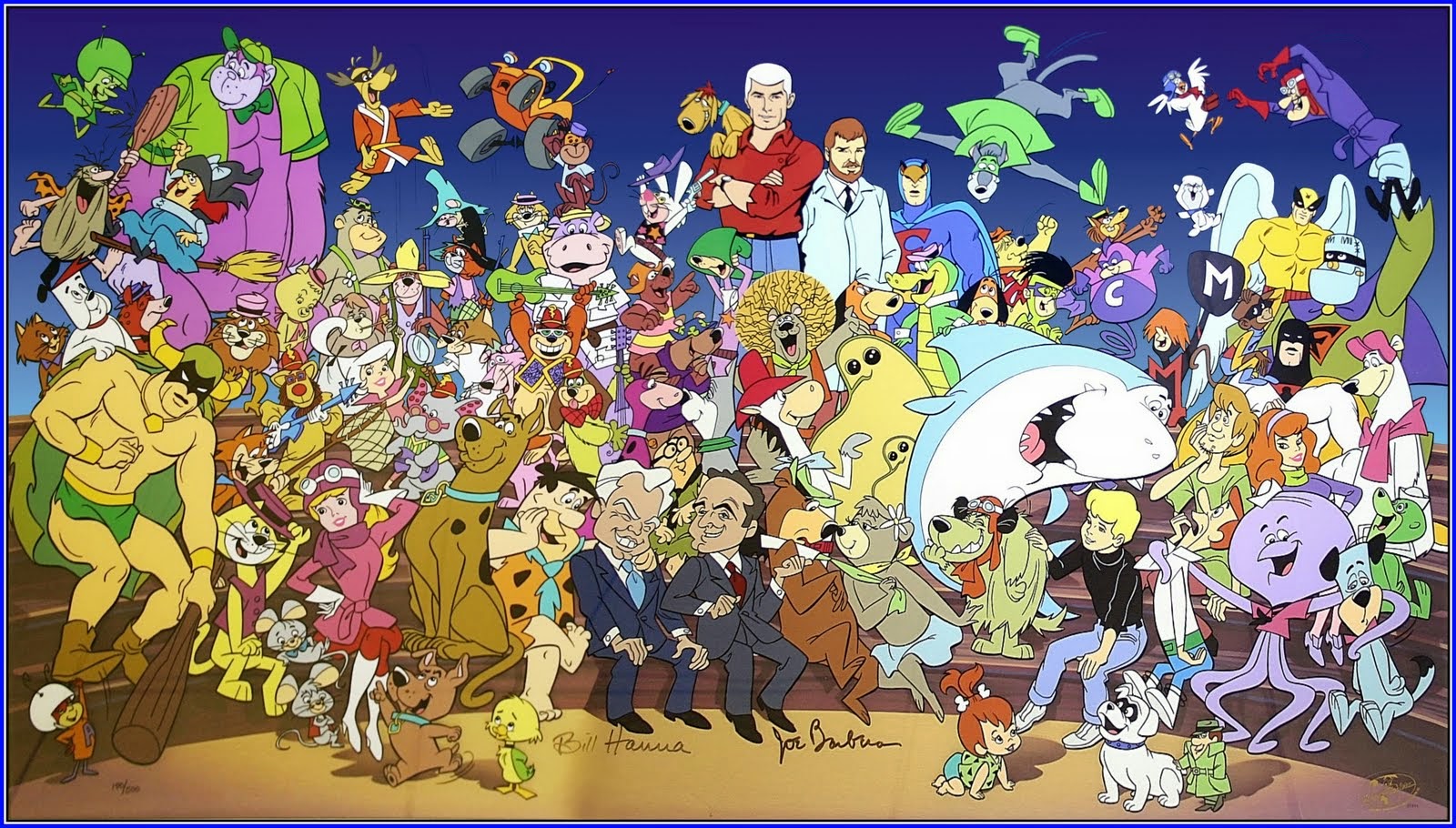 Turner and Warner Bros. have announced a new content streaming service called Boomerang which will launch this Spring. Its goal is to bring back all of those Saturday morning cartoons you used to watch growing up into one service for either a monthly or yearly fee.

Time Warner’s Turner and Warner Bros. announced today they have partnered on a new standalone domestic premium video subscription service – Boomerang – that will launch in the Spring. This will be the first time the two companies have offered the massive Hanna-Barbera, Looney Tunes and MGM animation library of over 5,000 titles on a streaming platform. Boomerang will provide audiences instant and exclusive access to both brand-new original series and timeless franchises like Scooby Doo, Tom & Jerry, Bugs Bunny, The Jetsons and The Flintstones among many others. Launching with a vast number of episodes, new content will be added weekly for kids, families and animation lovers of all ages to enjoy.

If you recall, 17 years ago, Boomerang launched as a digital TV channel which offered similar content, but it pretty much flopped and eventually lead to its adoption as a Netflix for old cartoons. While franchises like Scooby Doo, Tom & Jerry, Bugs Bunny, The Jetsons and The Flintstones will all be available to stream, original content like Warner Bros. Animation’s Dorothy and the Wizard of Oz, “an uplifting comedic fantasy series that transports audiences to the magical land of Oz and follows the ruby slipper adventures of its brave and feisty princess protagonist,” will also exclusively be made available for subscribers. It’s a simple perk for being a member and to try to keep you from canceling, so there’s no promise that it’ll be any good.

Christina Miller, the president of Cartoon Network, Boomerang, and Adult Swim, had the following to say regarding the service.

“Boomerang is a beloved brand that has always had multi-generational appeal and some of the greatest animated shows ever created,” said Christina Miller, President, Cartoon Network, Boomerang, Adult Swim. “Our on-going partnership with Warner Bros. around this new premium service continues our strategy of making sure our fans are engaged with fresh and fun content whenever and wherever they want it.”

Boomerang will launch this Spring for $4.99/month or $39.99/year. A free 7-day trial will be offered, while subscribers will be able to stream on the web, iOS, and Android-powered devices. The product will eventually expand to other platforms like Apple TV, Amazon Fire, and Roku in the future.