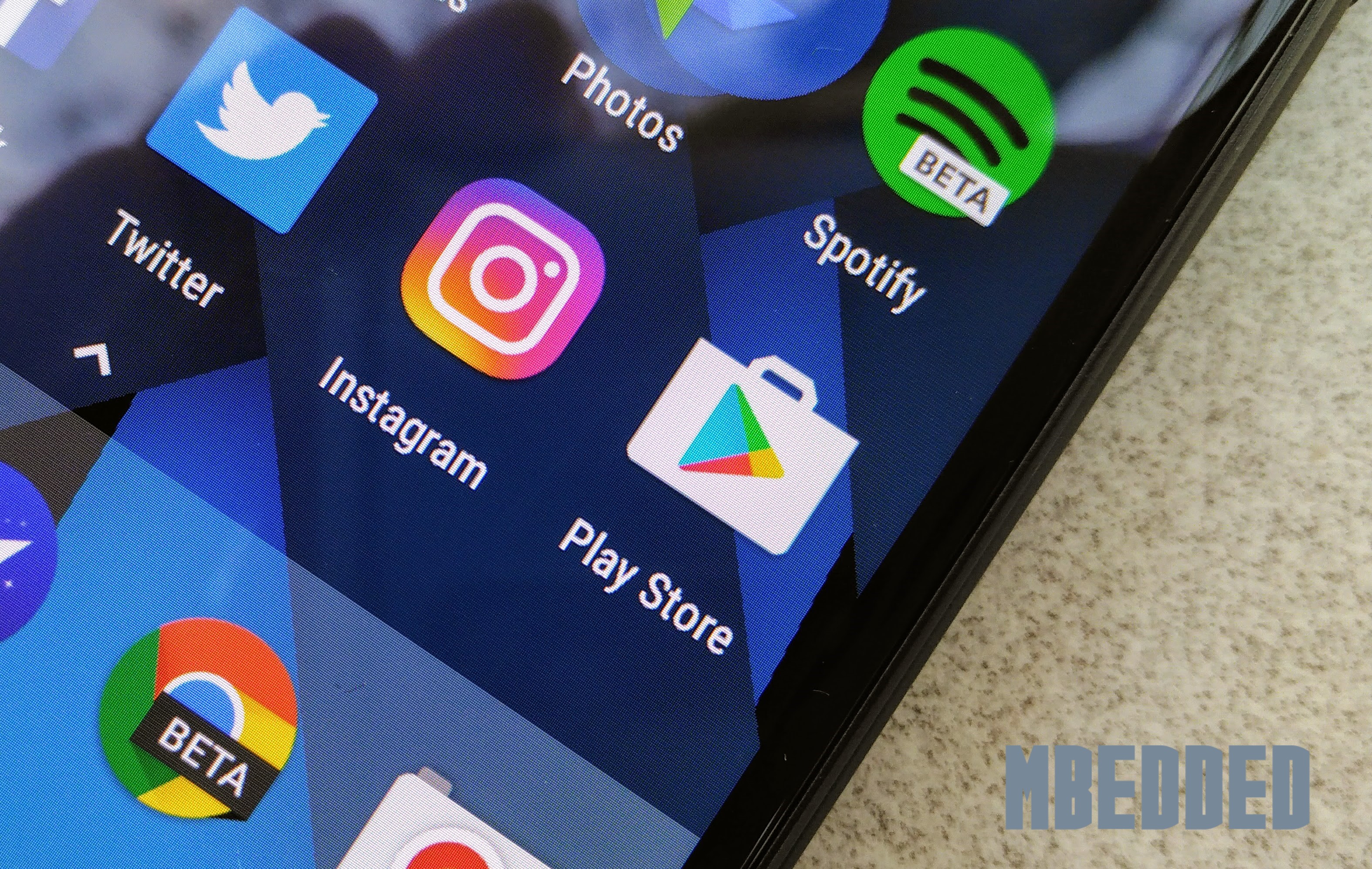 Today’s a special day for Google. Five years ago to date, the company’s Play Store launched, opening a new platform for developers to publish apps, artists to promote their music, studios to sell digital copies of movies, publishers to provide news content and magazines, and even authors to sell their books and novels. It’s become one of the most popular platforms of all time thanks to Android, with more than 1 billion active users in 190 countries.

To celebrate, Google has compiled a few lists of the top 5 best performing content creations in their respective categories, from games to music to movies. You can view them below.

To celebrate, you can also score some pretty sweet discounts on popular Daydream VR content from the Play Store via the links below (via 9to5Google).

Google’s goal with the Play Store was to deliver one place where you could manage all of your media. Whelp, it looks like they’ve done that, with the additions of Android Wear and Daydream over time alongside the expansion to Chromebooks. It’s almost becoming a more organized version of iTunes if you will. In other words, it’s literally become one place for all kinds of content to live. I can’t see it going away anytime soon since it’s become so necessary for Android users, so here’s to the next 5 years.