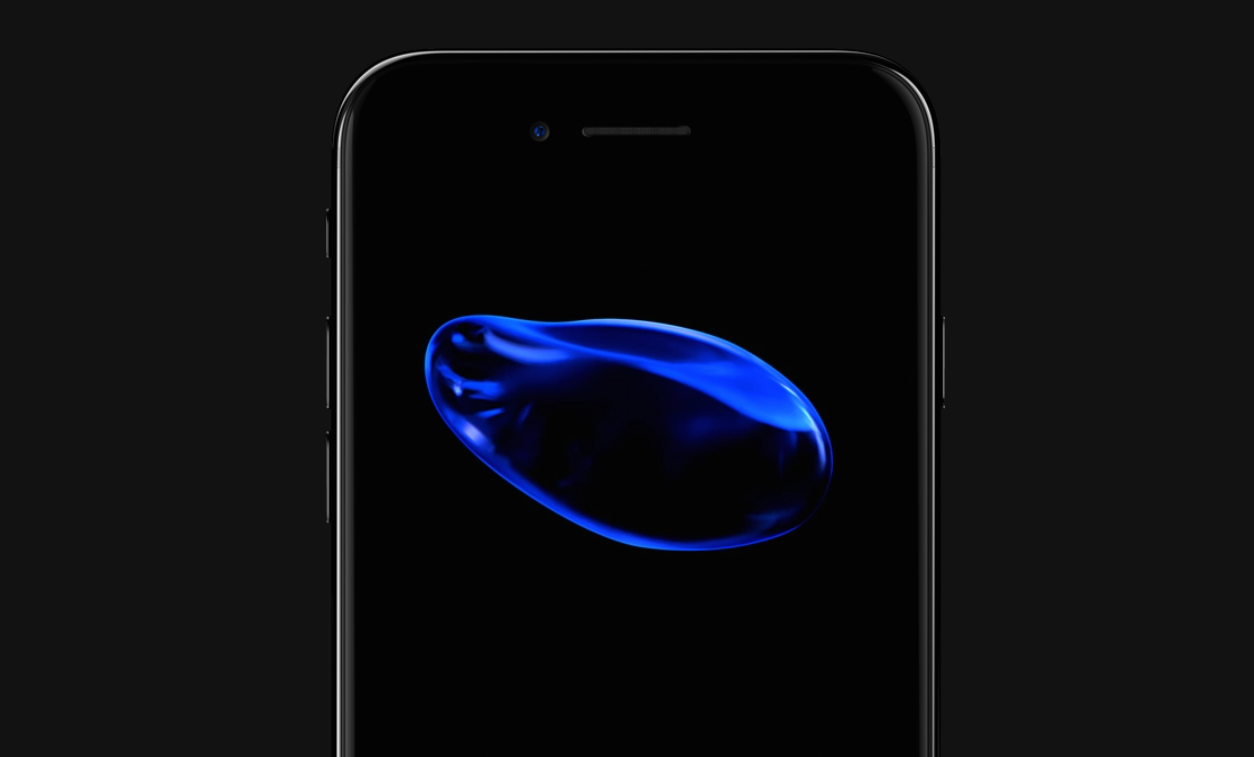 A report out of South Korea picked up by Patently Apple hints that Apple may be taking the whole OLED display thing pretty seriously. According to the note, the company will manufacture every iPhone with an OLED display by 2019, ridding the tech giant’s phone lineup of LCD panels entirely.

Apple is expected to adopt OLED for about 60 million units […] and double the adoption next year. It aims to use OLED for all its new iPhones by 2019.

The information provided is rather sketchy and should be taken with a grain of salt, but with this year’s flagship iPhone expected to support the same panel, Apple will make the switch from LCD to OLED at least partially this year, indicating a more vivid (no pun intended) future for the company’s phone screens. Many manufacturers are already including OLED panels in their devices, so it looks time for Apple to do the same.