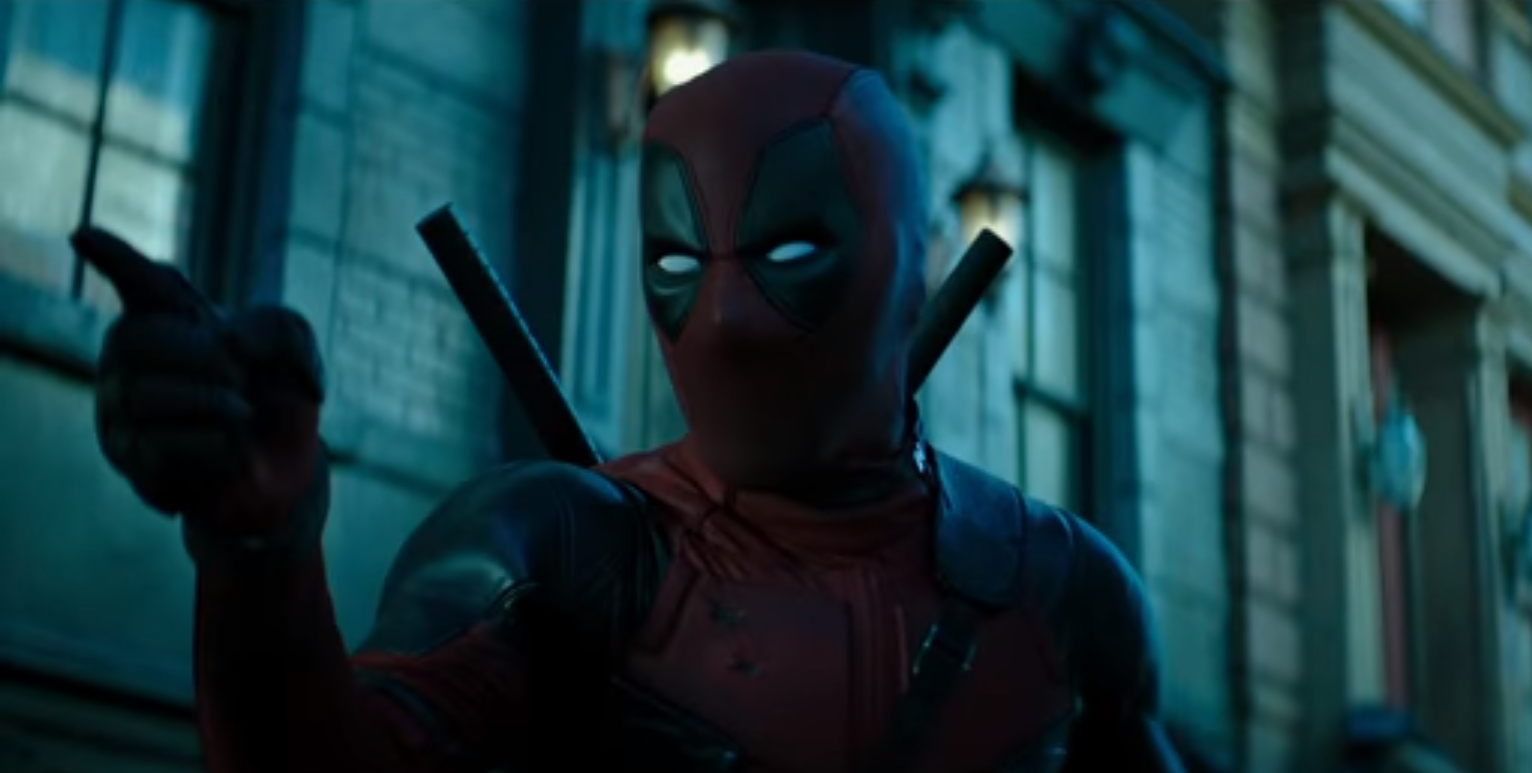 Deadpool 2 Gets an Official Teaser [Watch it Here]

Deadpool is one of the most iconic Marvel superheroes and is a fan favorite, especially as of late since Ryan Reynolds has portrayed the Merc with a Mouth in 2016’s feature film. Now, we have our first sneak peek of the next installment of the franchise thanks to a 3:41-running teaser entitled No Good Deed which will play before every showing of the new Wolverine film Logan.

We don’t get much information from the teaser other than the fact that Deadpool 2 can’t come soon enough, but at least we now know it’s on its way. It also looks like the film promises to offer the same amount of awkward humor found in the original movie which, mind you, consists of plenty of swearing and solutes to past superhero movies, specifically Superman which is obviously the theme of the entire teaser.

It also looks like Stan Lee will make it into the film if the cameo found in the above video is of any indication. “Hey, nice suit!” says Lee. “Zip it, Stan Lee!” says our ‘hero.’

With no dates or timing announced so far, it’s hard to say exactly when Deadpool 2 will be released. However, current plans lean towards a 2018 launch, so we may have only a year’s wait in front of us.

Which, by the way, isn’t soon enough.