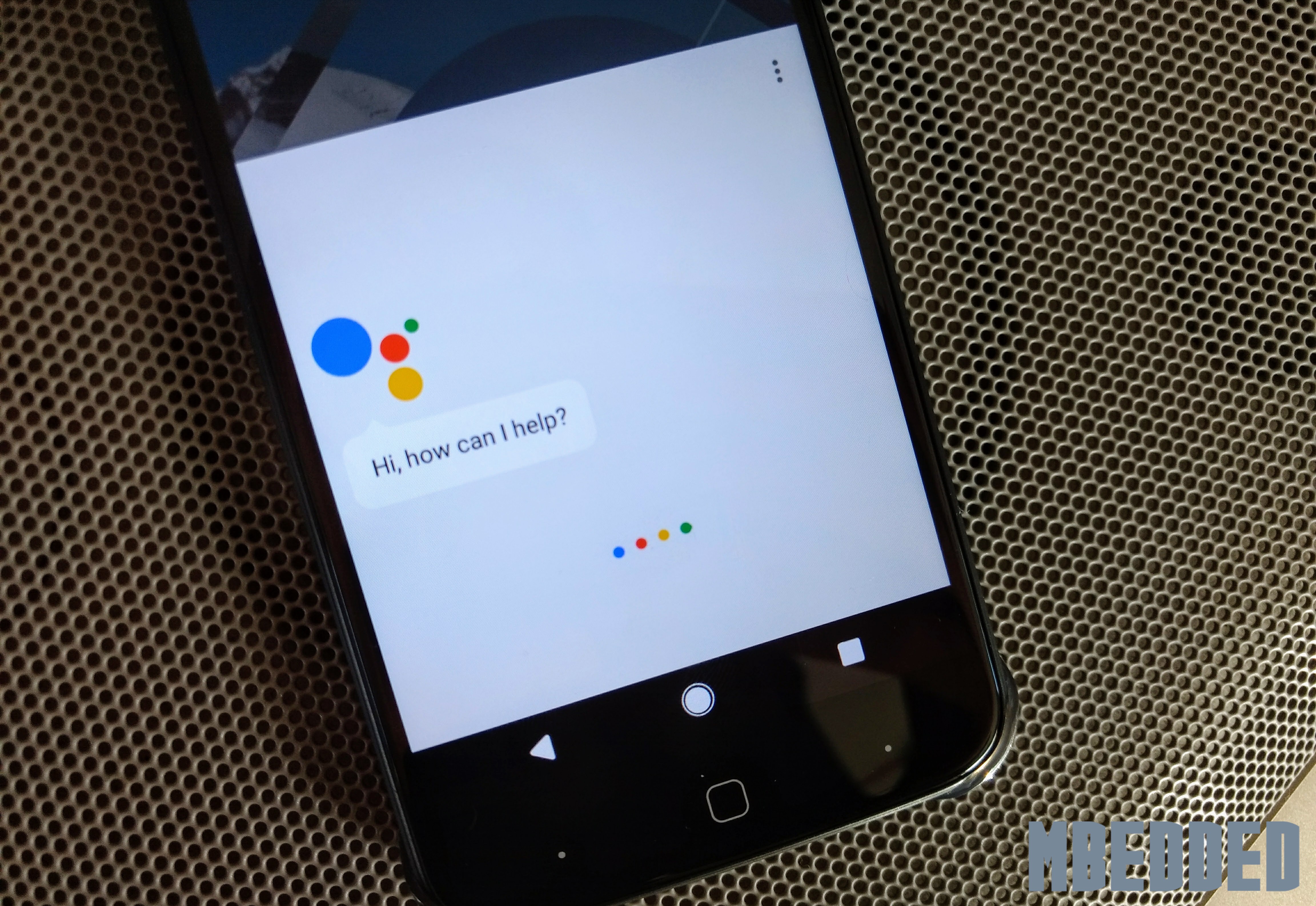 Google has begun the massive expansion of the Assistant across ‘hundreds of millions’ of Android 6.0+ devices. The news comes via a fresh YouTube video and a tweet which includes the same content. We originally learned the company would make this effort this past Sunday during MWC 2017.

To get the Assistant, an update will arrive on your phone for Google Play Services. Once that gets installed, all you’ll have to do is hold down your home button and start asking questions. The same interface found on the Pixel and Pixel XL will be used for all other Android smartphones, while you need to have at least 1.5GB of RAM and at least a 720p display in order for the function to work. Luckily, that means most of you who didn’t spend $50 on your phone will get the Assistant when the update reaches your device.

It’s worth noting that some of you may be saddened by the disappearance of Now on Tap (now called Screen search). It’s not totally gone as a simple swipe up from the Assistant UI will get you the information you need from the service, but its original interface will be going away with this update.

For reference, here’s who will get the Assistant first.

English users in the U.S., followed by English in Australia, Canada, and the United Kingdom, as well as German speakers in Germany. We’ll continue to add more languages over the coming year.

Are tablets getting the #Google #Assistant too?