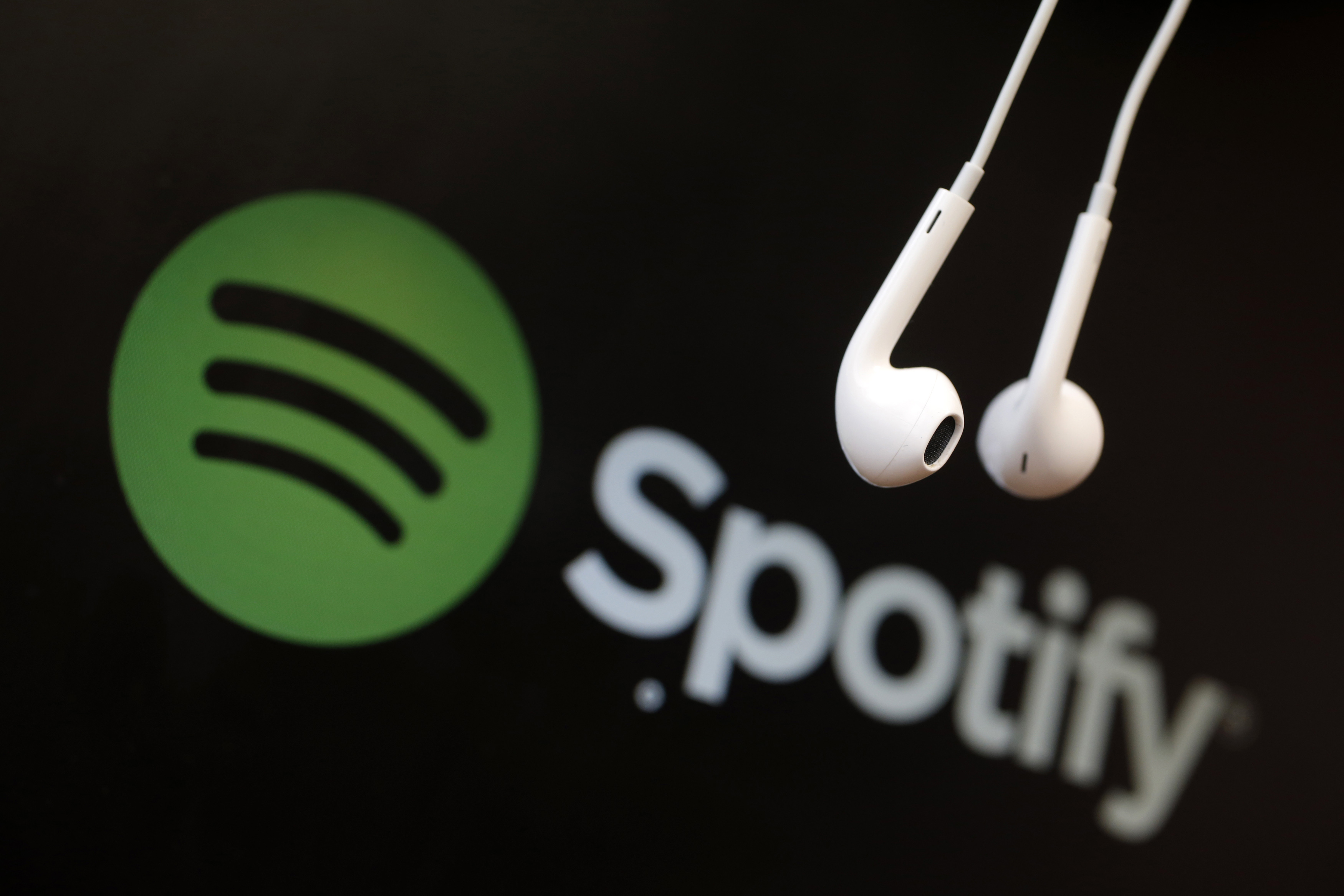 Goodbye Tidal: Spotify May Be Entering the Hi-Fi Music Business

Tidal is known as one of the only music streaming companies that specialize in offering high fidelity, lossless audio. No one else really does it as well, but according to a new report out of The Verge, it looks like Spotify is interested in expanding to the Jay Z-owned service’s market as multiple Redditors and sources are pointing towards the popular music streaming service expanding their reach to hi-fi-loving customers.

Spotify is preparing to launch a lossless audio version of its streaming service, according to multiple sources. The offering, which is currently called Spotify Hi-Fi, will offer lossless CD-quality audio to users — similar to what Tidal offers in its Hi-Fi service.

As you can see in the images above, Spotify is beginning to notify users about their lossless CD quality audio expansion entitled “Spotify Hi-Fi” which will cost somewhere between $5-$10 extra as users are reporting multiple different prices in that range. Of course, by offering such a service, Tidal will run out of places to go, therefore rendering that service pretty obsolete. And if Spotify works with artists like Jay Z did with Tidal, we may see Spotify reign supreme in the end and Tidal’s resignation from the music streaming market.

Spotify would also gain much more profit, possibly doubling what they already make each month if every user opted for the additional $10/month. This obviously won’t happen, but it could and others such as Apple Music should be worried. Mind you, these are the only rumors we’ve heard so far regarding this topic while a Spotify spokesperson said, and I quote, “We are always testing new products and offers but have no news to share at this time,” so we may have to let this one ride for a while and take it with a grain of salt.

But I can’t help but think Tidal will drown if Spotify makes this move, what with them being one of their biggest competitors and all and already having a huge user database. I don’t know, maybe you should post your opinion in the comments because I’m probably talking nonsense right now.