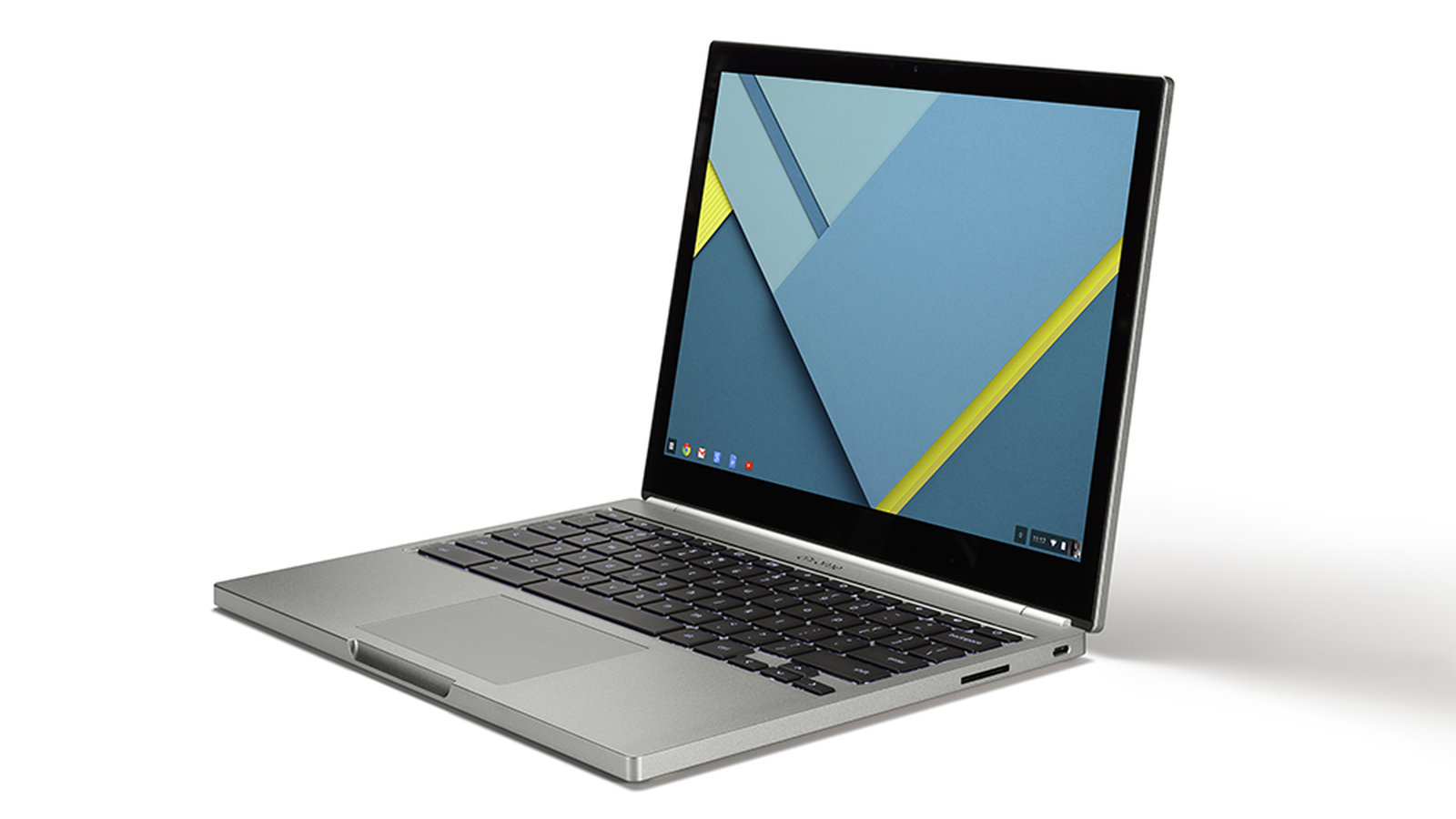 Google’s senior vice president of hardware Rick Osterloh has stated to TechCrunch while at MWC 2017 that the company won’t be making any more laptops with the Pixel branding. In addition, Google currently has no plans to begin developing such hardware as they’re likely more focused on bringing to life more smartphones which now carry the Pixel name.

While the company says they’re not developing any laptops currently, they’re not backing away from building them with partners such as Asus and Samsung who lead the pack in terms of Chromebooks in major markets.

Chrome OS is a huge initiative in the company. Google hasn’t backed away from laptops. We have the number two marketshare in the US and UK — but we have no plans for Google-branded laptops.

To keep the Pixel brand alive, Google will use its own lineup of smartphones rather $1,000+ Chromebooks. Interestingly, the Pixel C tablet is still available for purchase, causing a bit of confusion in this area. But think of it this way (if it helps): Apple’s products are all labeled “i” (e.g. iPhone and iPad), so think of Google’s products as labeled “Pixel” (e.g. Pixel, Phone by Google, and Pixel C).

At the end of the day, don’t expect any Google-branded laptops in the near future. It’s hard to tell what the distant future may bestow, but for now, maybe opt for one of Samsung’s latest offerings.