At MWC 2017, ZTE announced two new generations of their Blade V8 lineup: the Blade V8 Mini and the Blade V8 Lite. They’re both variations of the company’s Blade V8 Pro which they brought to the US nearly two months ago and offer some pretty compelling specs considering they’re budget to midrange targeted. 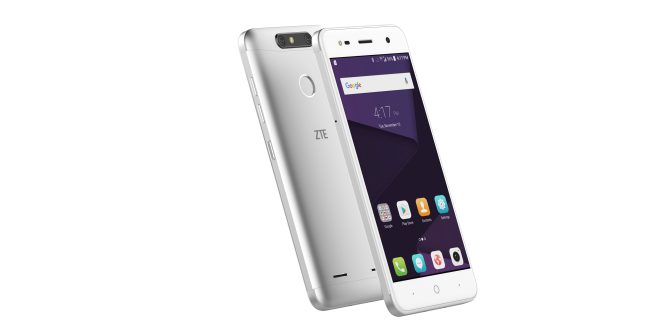 For starters, the Blade v8 Mini features a 5-inch 720p display, a Snapdragon 435 processor, 2GB of RAM, 16GB of storage, a 13MP rear camera and 2MP front camera, Android Nougat, a 2800mAh battery, and even a rear fingerprint sensor. It’s price isn’t known, but we should learn it in the near future.

Not everyone will be getting the latest Blade V8 smartphones from ZTE as only countries such as Japan, Germany, Russia, and Spain in the Asia-Pacific and Europe regions will gain them. That said, there’s always a possibility that they somehow come to the US, UK, or even Canada, so stay tuned.