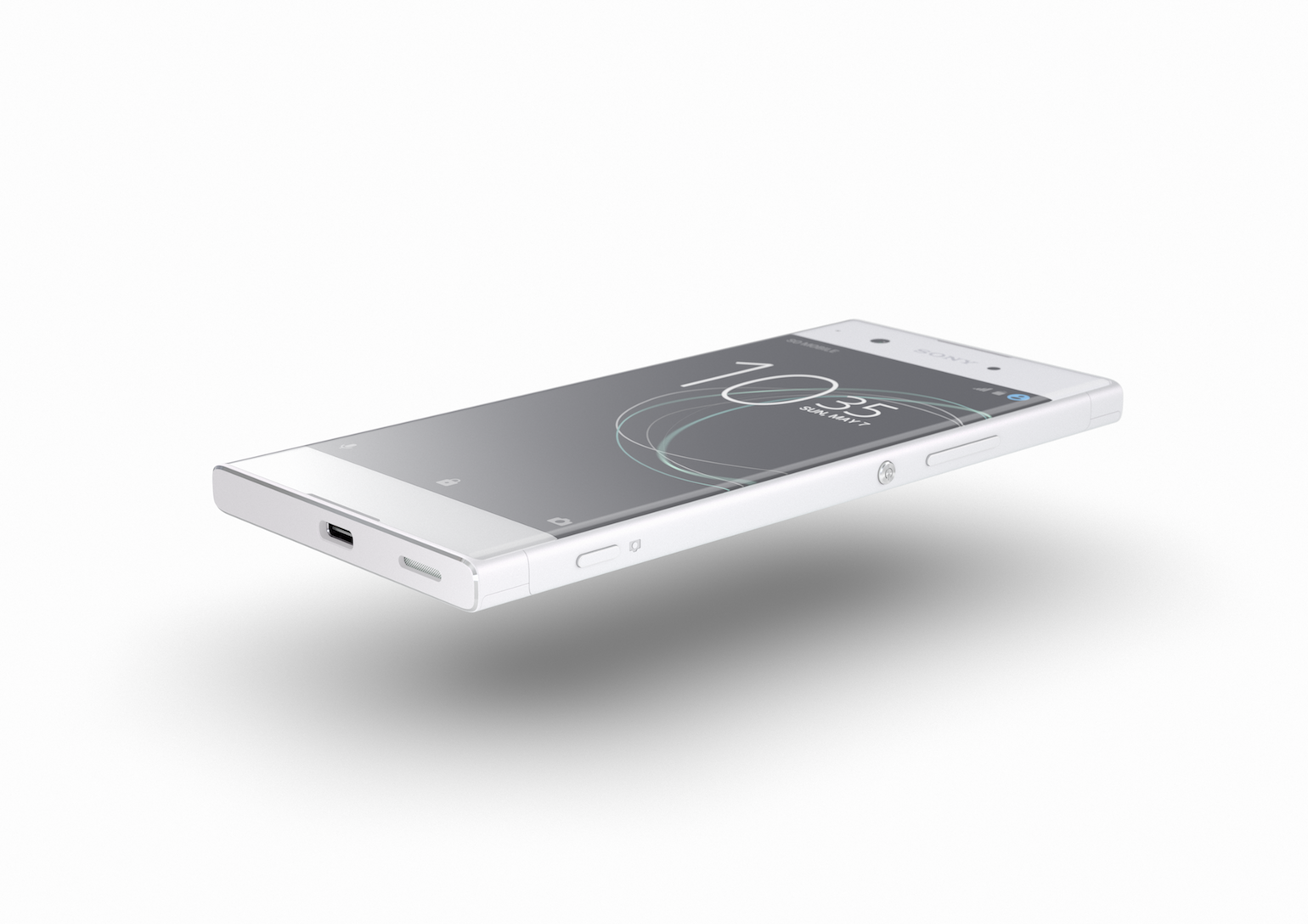 Rounding off today’s smartphone news out of MWC 2017 via Sony is the new Xperia XZs and the “super-mid-range” Xperia XA1 brothers. These smartphones offer pretty high-end specs for their categories, while the XZs takes a major cue from it’s bigger sibling… 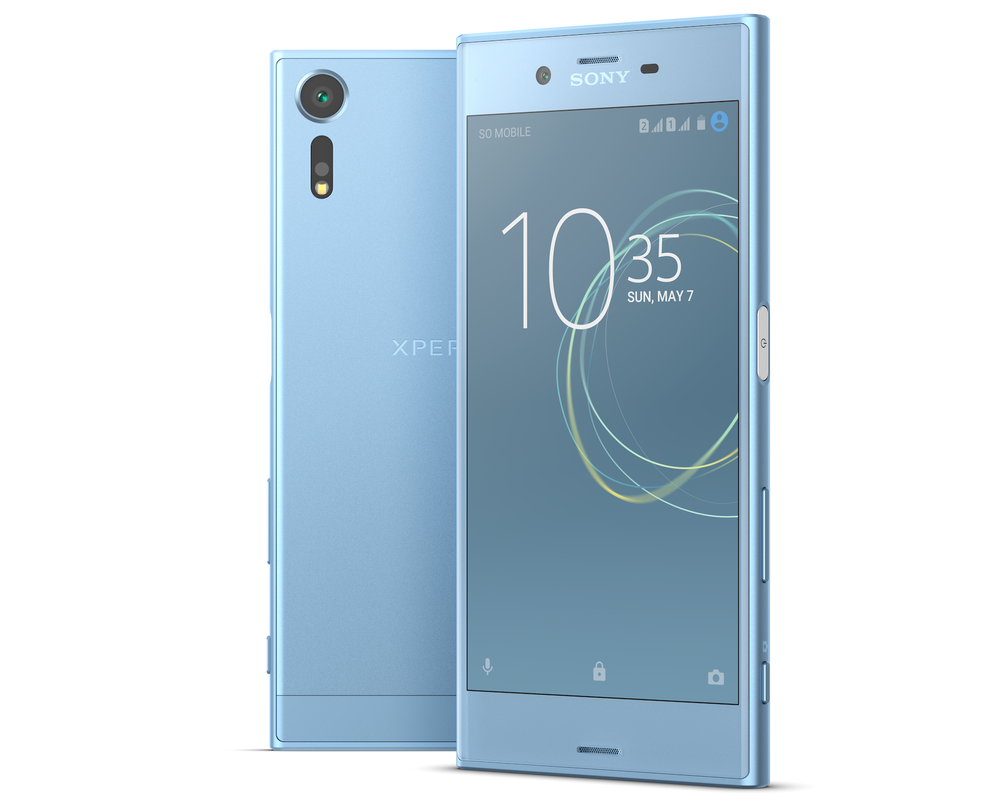 The Xperia XZs features the same exact 19MP sensor as the XZ Premium, a feature the latter smartphone will capitalize off of. This includes the built-in memory stick for faster picture taking and slower video taking, the Motion Eye technologies, and ever the laser AF and OIS capabilities. Nothing has changed from the XZ Premium’s sensor to the XZs’, so if you can’t spring for the Premium, at least you’ll still get a supposedly-great camera for cheaper.

Touching more on the XZs, there’s a 5.2-inch 1008p display on tap over the XZ Premium’s 5.5-inch 4K HDR panel. Inside is where a Snapdragon 820 processor sits alongside an Adreno 50 GPU, 4GB of RAM, a 2900mAh battery, Android Nougat, a USB-C port, an IP68 certification, 32GB of memroy, and a fingerprint sensor in some markets. Pricing and availability isn’t known yet, but we’ll let you know when it is.

In addition to the XZs, Sony also unveiled the new XA1 and XA1 Ultra. These smartphones feature 5-inch 720p and 6-inch 1080p displays respectively, while they both come with Helio P20 chipsets, 23MP rear cameras, and Android Nougat. The XA1 has 3GB of RAM, while the XA1 Ultra bumps that spec up to 4GB. White, black, pink, and gold are your color options for each model, while pricing and availability isn’t known at this time.