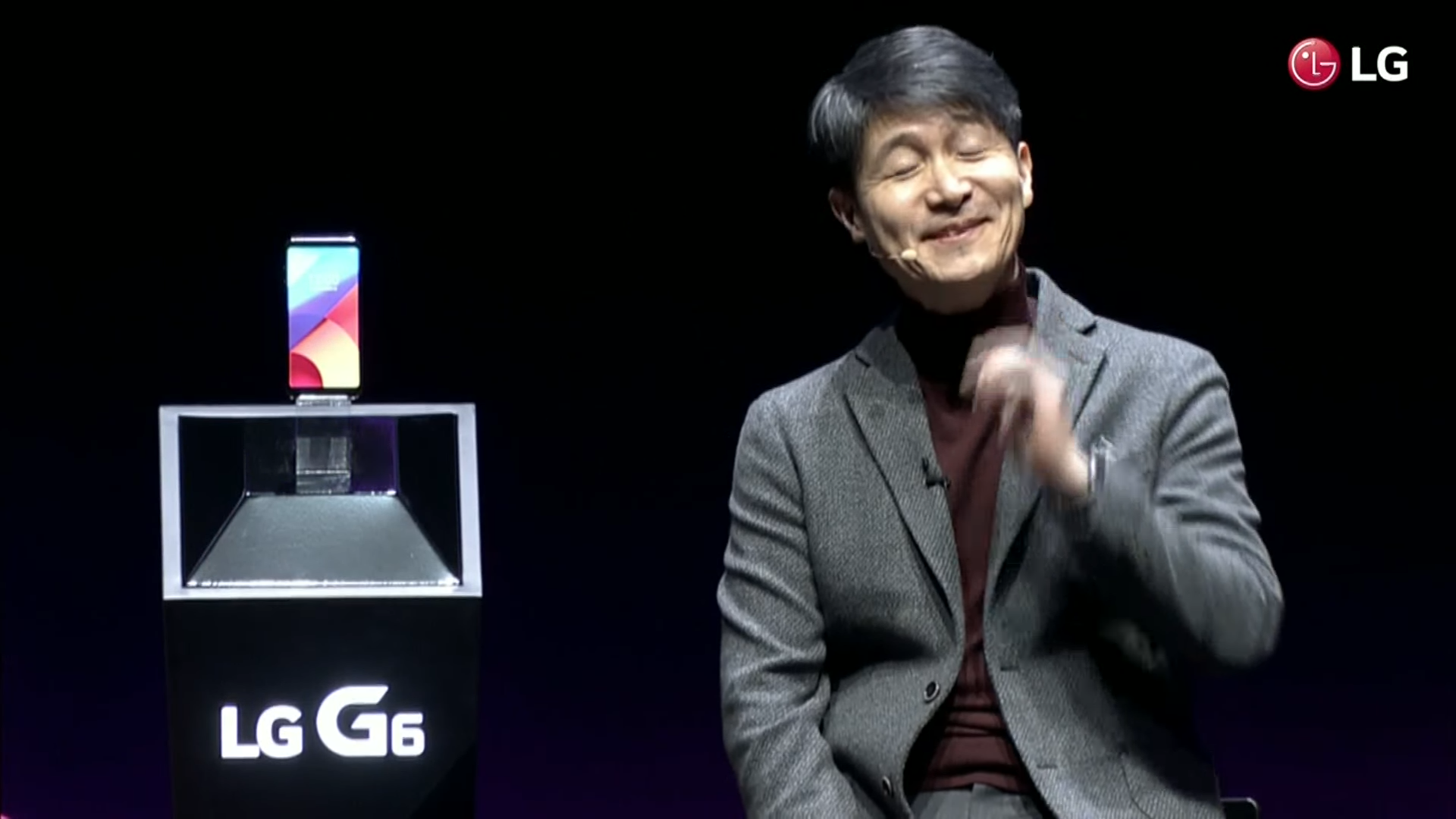 LG has announced that the new G6 smartphone will launch on March 10th in Korea. The news comes from Cho Juno, head of LG’s mobile division, who recently sat down with The Investor for an interview. Cho also unveiled the cost of the phone.

Unfortunately, we don’t have any release frame yet as to when we can expect the G6 here in the US or other parts of the world such as China. Luckily, we do have an idea of how much the phone will cost at roughly $800. Yes, this price is rather high for just a smartphone, but Apple’s iPhone 7 Plus can cost upwards of $900 at times while Samsung’s handsets aren’t exactly the cheapest around either. Therefore, if you’re willing to pick up either of these two companies’ handsets and are okay with the price, you’ll probably be fine with the G6’s cost.

As always, stay tuned to MBEDDED for more news out of MWC 2017.