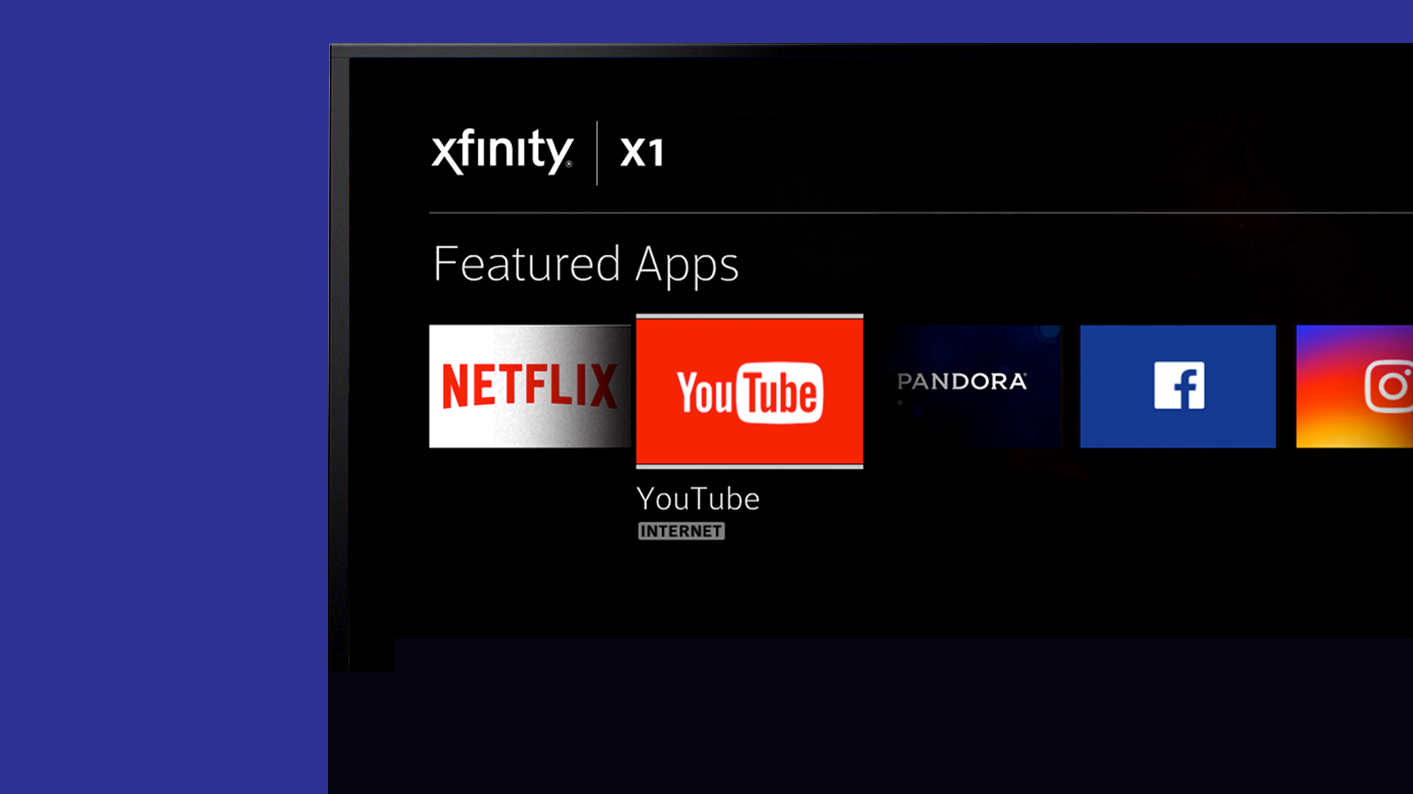 Comcast and Googe Parter to Deliver YouTube on X1 Platform

Comcast has announced a new deal with Google to bring YouTube to their X1 set-top-box. This means that when you look for content to watch, YouTube suggestions will pop up. You’ll also be able to search for clips on the hugely popular video-sharing service right from within a built-in app. 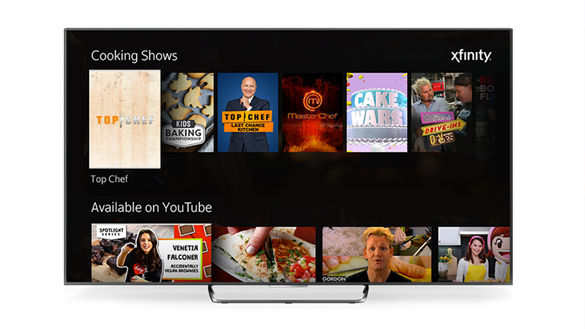 Some actions that can be performed by interacting with the X1 and YouTube can be found below.

Sam Schwartz, Chief Business Development Officer at Comcast Cable, had the following to say regarding the new deal and its result.

“We are excited to partner with Google to bring YouTube to X1 and provide our customers easier access to all the content they love in one place,” said Sam Schwartz, Chief Business Development Officer, Comcast Cable.  “By integrating YouTube into the X1 experience, viewers can simply and effortlessly access videos on any topic, from cooking, to beauty and fitness with just their voice.”

Comcast says the functionality will begin rolling out later this year.