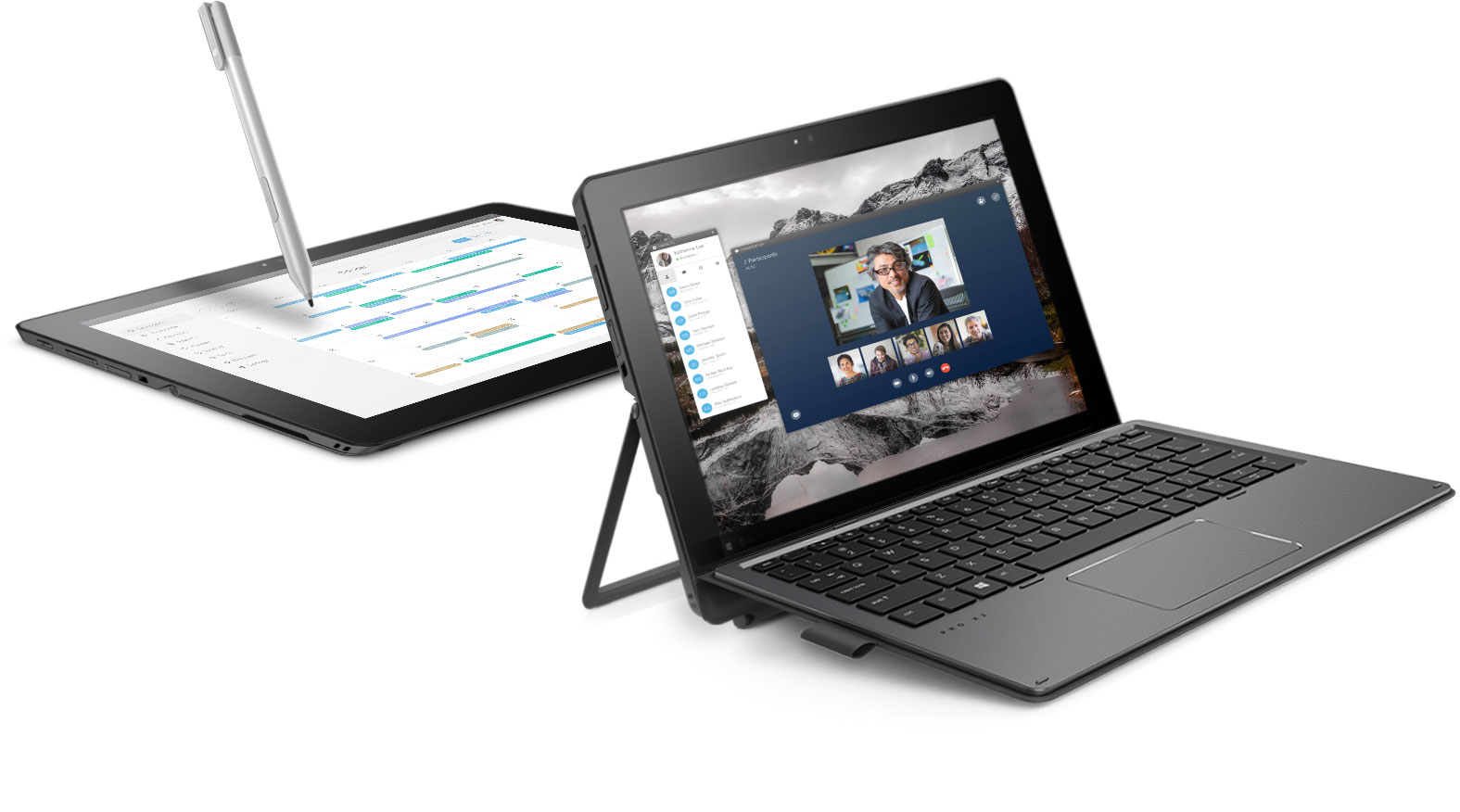 We always see lots of companies try to duke it out in the 2-in-1 field with Microsoft and their Surface, and one of the leading boxers in the ring is always HP as they tend to make some pretty sweet computers and gadgets that can compete pretty well. The company’s newest 2-in-1, called the Pro x2 612 G2, is the second generation of their Pro x2 released a couple of years ago and not only includes better specs but military-grade durability.

Specifically, the Pro x2 features MIL-STD 810G specifications which will protect the device from any drops or spills that may occur during one’s usage. It’s also just 2.65 pounds and is designed to seamlessly fit into one’s bag or briefcase in order to remain out of the way while not in use.

Regarding internals, the Pro x2 can be configured with up to a 1920×1280 display, an Intel Core i7 processor, 8GB of RA, a 512GB removable SSD, and LTE connectivity. The 2-in-1 also features an 11-hour battery which HP says can recharge up to 50% in as little as a half hour, meaning you can expect a full charge in roughly an hour or so.

A Wacom stylus comes in the box of the Pro x2 for interaction with Windows Ink, while accessories such as a rugged case, a charging dock, and retail scanning tools are also available for the device. It’s also very easily repairable (hence the removable SSD) which is one of HP’s goals with the Pro x2. $979 is the starting price of the device, while you can learn more about it here.