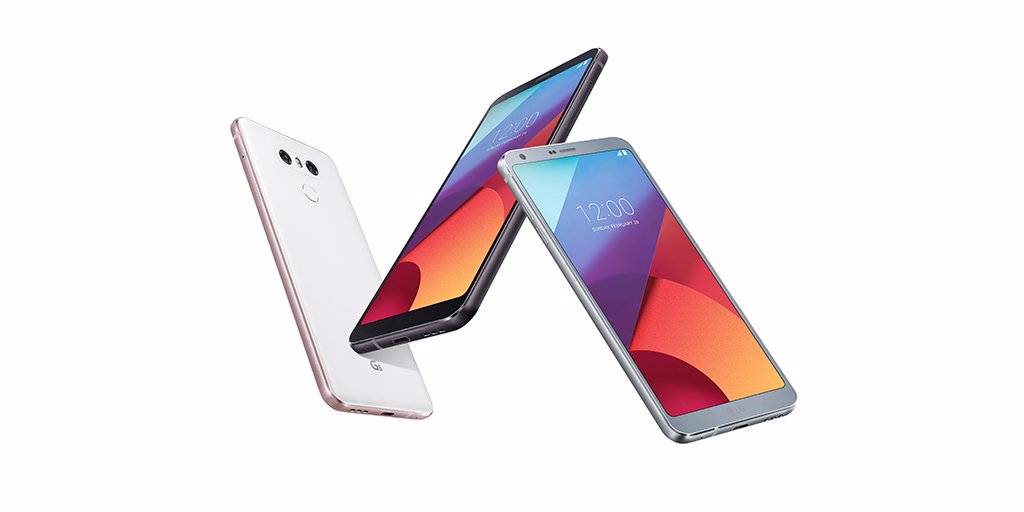 LG finally took the wraps off their new flagship dubbed the G6, and already people are wondering where they can buy it from. Luckily, all four major US carriers have announced they’ll carry the phone, while US Cellular also says they’ll offer it.

Starting with T-Mobile, they don’t specify how much the G6 will cost (in fact, no one has yet), but they did do an unboxing of it which you can watch below. No current time frame has been offered either, but the next carrier listed here does hint at a possible release timeframe.

Verizon says they’ll also offer the G6 and will release it “this Spring.” If you’re in front of a March 2017 calendar, you know Spring starts on March 20th, so don’t expect the handset until after this date. We also know the carrier will carry it on their new Unlimited plan for $80/month (not including the cost of the phone, obviously), but that’s about it.

As for AT&T, they’ll also carry the G6, but they’re pretty skimpy on details other than to say the phone’ll offer all of their perks, including:

Finally, both Sprint and US Cellular have simply announced they’ll offer the phone, and that’s it. No release timeline, no price, no plans – these two are really not telling us anything yet.

Of course, as time goes on, we’ll learn more about who exactly will offer the G6 and how much it’ll cost. For reference, the LG G6 sports a 5.7-inch QHD+ display, a Snapdragon 821 processor, 4GB of RAM, dual cameras, a 3300mAh battery, and Android Nougat with the Google Assistant.