Update: This article has been updated to clarify additional details about the BlackBerry KeyOne.

BlackBerry today hosted an event at MWC 2017 where they addressed the new KeyOne handset, formally known as ‘Mercury’. The handset features the last physical QWERTY keyboard ever to be found on a BlackBerry smartphone, while mid-range specs flow throughout the entire device. 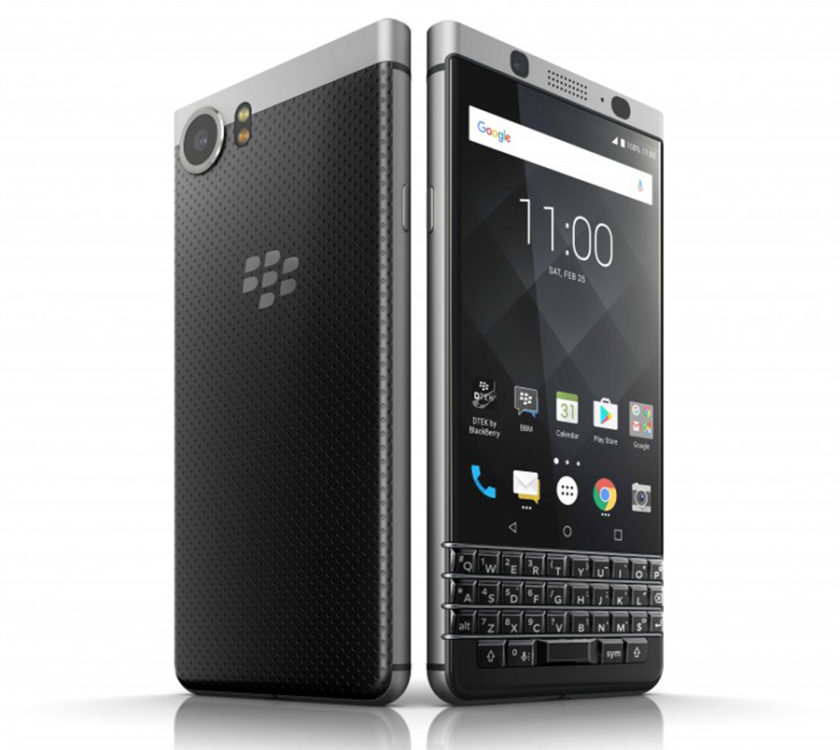 Starting with the design, BlackBerry went with a pretty minimal but cluttery look, if you will, as the combination of sensors and the physical keyboard make the front look busy while the rear looks like your typical BB-branded handset. Rounded edges and curved glass make the KeyOne look seamless with it’s aluminum body, while a grippy back texture, downward-facing speaker, and physical Android navigation keys are all present as well. 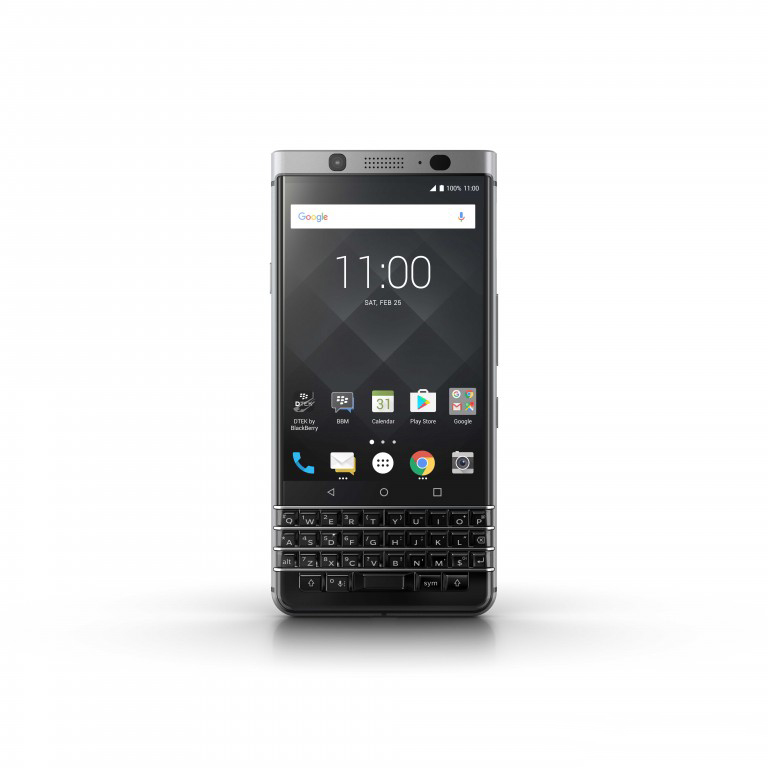 Touching a bit more on the physical keyboard, BlackBerry says they’ve included some smart gestures for users to launch apps and contacts quicker by swiping up on a specific key, allow them to use type suggestions by flicking up, and even scroll through a webpage by scrolling up or down directly on the keyboard. This is similar to what we saw with the Priv a few years back, and as it was useful back then, it’s nice to see it all come through for the KeyOne as well.

In addition, a fingerprint sensor sits on the space bar. 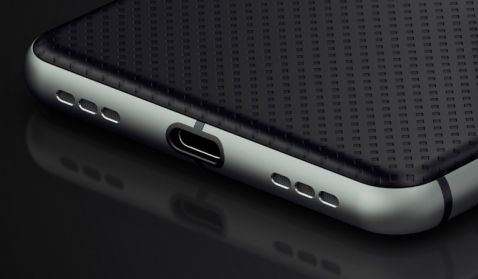 Regarding specifications, BlackBerry has included a 4.5-inch IPS LCD 1620×1080 display with a 3:2 aspect ratio. We’re used to seeing weird aspect ratios on BlackBerry handsets, but it’s nonetheless out of the ordinary. Inside, a 2Ghz Qualcomm Snapdragon 625 octa-core processor sits alongside 3GB of RAM and an Adreno 506 64-bit GPU. The same Sony IMX 378 12MP camera found on the Google Pixel is also found on BlackBerry’s KeyOne in order to compete with one of the best smartphones of 2016. In addition, an 8MP front facing camera with a front LED flash is also included.

In terms of battery, the KeyOne features a 3505mAh cell which is rechargeable via the USB-C port on the bottom and Qualcomm’s Quick Charge 3.0 technology, promising a 50% charge in as little as 36 minutes. For software, BlackBerry has preloaded Android 7.1 Nougat with the company’s productivity and security features on top such as the BlackBerry Hub and their DTEK security monitoring app. A programmable BlackBerry Convenience Key allows quick access to various areas of the phone such as the camera.

Oh yeah, and it has a headphone jack. I think we can all now breathe a sigh of relief.

BlackBerry says the KeyOne is the most secure Android smartphone ever, promising regular monthly updates likely in the form of security patches. The company is known for making extremely secure software, so I wouldn’t think they’re lying in this department.

BlackBerry will make the KeyOne available this April from $549

. This price point is rather reasonable when considering the specifications on board, but it’s still nevertheless on the high-end of the spectrum.