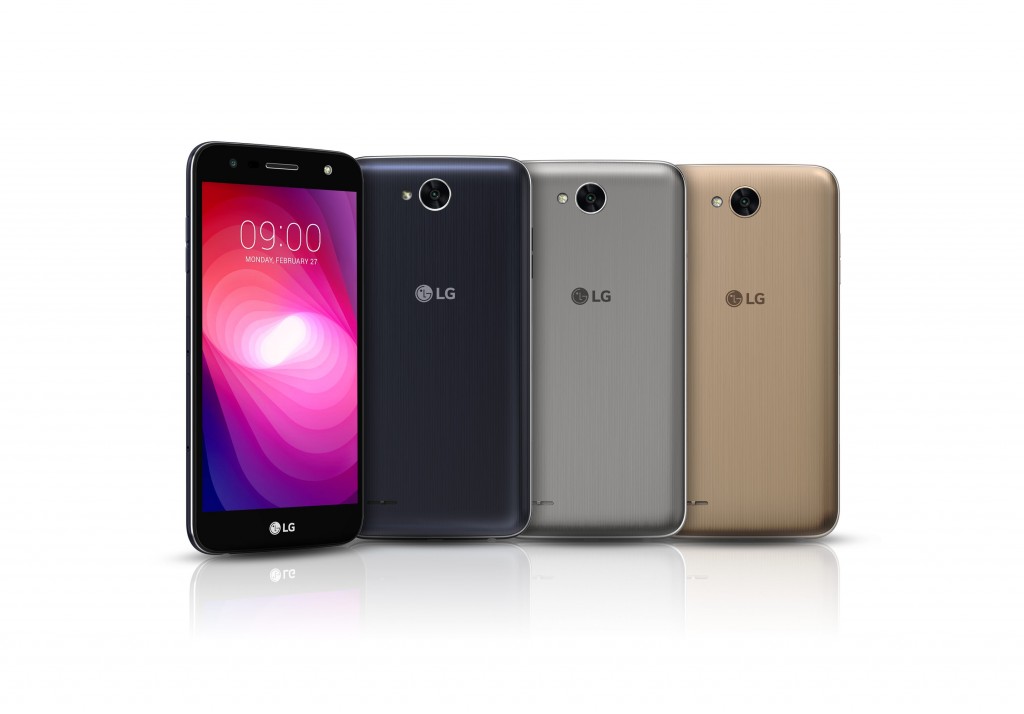 LG’s Latest Handset Should Get You Through the Weekend

LG today announced the new X power2 smartphone, a handset that the company touts can last you the entire weekend on a single charge thanks to its not-so-astonishing specs and huge battery.

First, the specs. The X power2 features a 5.5-inch HD display, a 1.5GHz octa-core processor, 13Mp rear and 5MP front cameras, either 1.5GB or 2GB of RAM, 16GB of internal storage with microSD card expansion of up to 2TB, Android Nougat, and a microUSB port. Obviously, these specs shouldn’t blow anyone away (other than the fact that this thing runs Nougat and not Marshmallow), but when you get to the battery department, things heat up.

The X power2 packs a huge 4500mAh battery. LG says the handset can “playback videos continuously for approximately 15 hours, provide navigational directions for about 14 hours or surf the web for around 18 hours.” In other words, the company hopes it can get you through the weekend. Obviously, this requires real-world testing to tell whether this is true or not, so stay tuned.

Juno Cho, president of LG Electronics Mobile Communications, had the following to say on the new X power2.

“The LG X power2 has the most powerful battery capacity in LG’s entire smartphone line-up so users can enjoy many hours of multimedia entertainment on its roomy display without worrying about recharging,” said Juno Cho, president of LG Electronics Mobile Communications Company. “The entire X series is all about great technology and great value, both important features for today’s discerning smartphone customer.”

Pricing isn’t confirmed yet for the X power2, but LG says it’ll first launch in March in Latin America and eventually make its way to the US, Asia, Europe, and other regions.