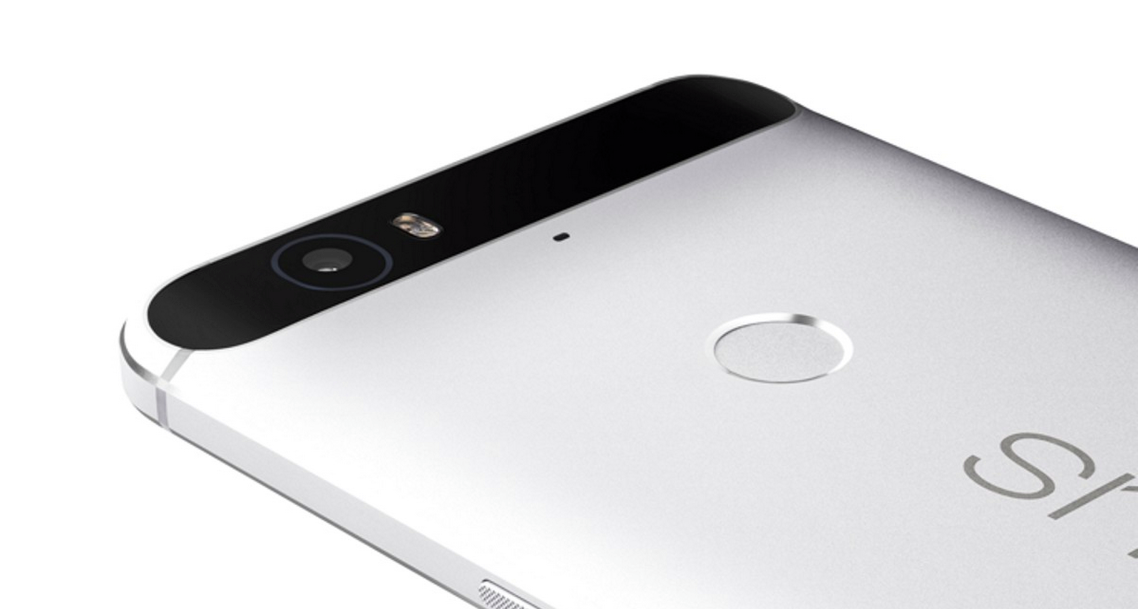 Users of the Nexus 6P enrolled in the Android Beta Program are finally beginning to receive the first build of Android 7.1.2 Nougat for testing. This comes nearly a month after the beta went live for all other Nexus and Pixel users.

Interestingly, this beta doesn’t include fingerprint gesture support for the 6P like it does with the Nexus 5X. It’s unclear why this is so, but it’s always possible the feature will pop up in a later build.

NPG05F is the build number of the new beta for the 6P, while Android 7.1.2 promises bug fixes and improvements to deliver a better experience. No factory or OTA images are available yet, but an update is now rolling out over the air so check your phone for the update.