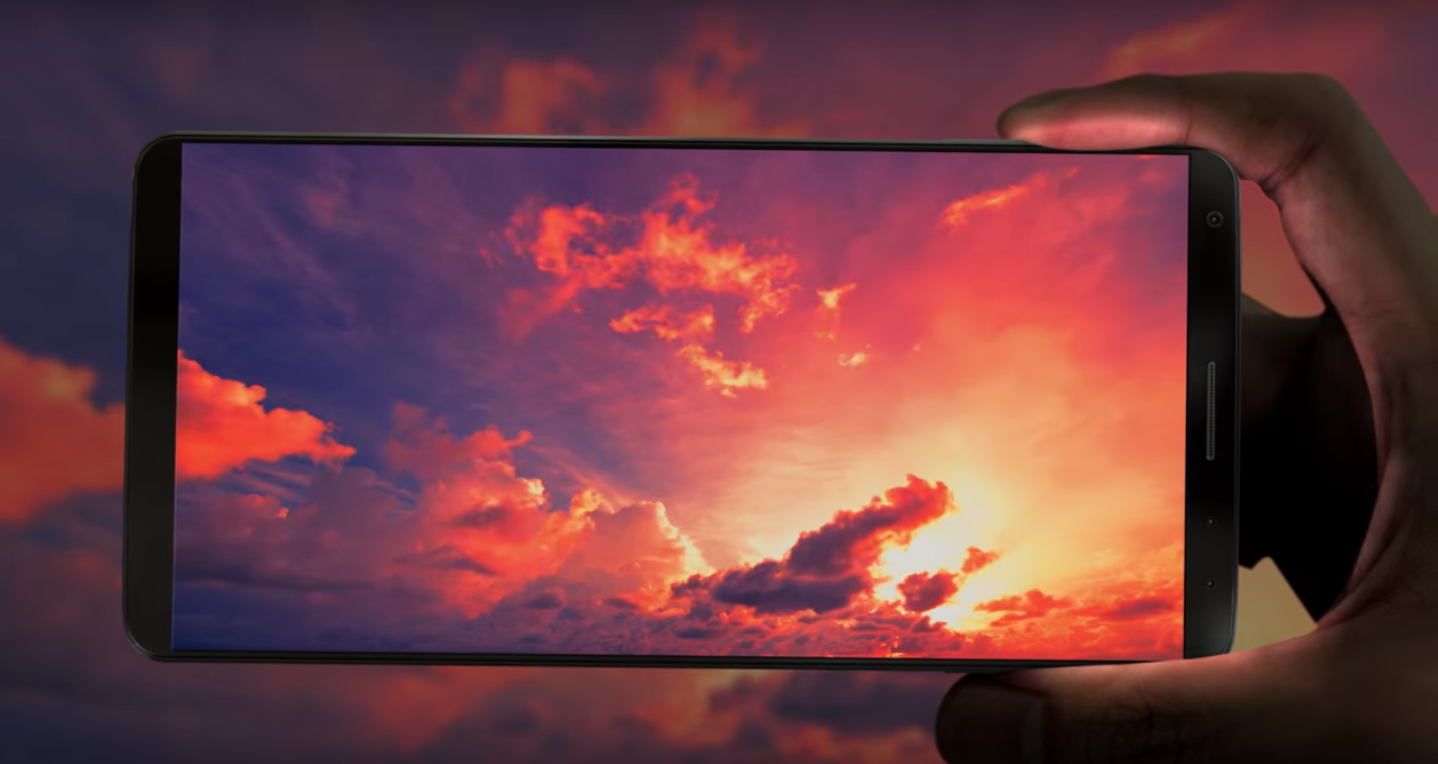 Confirmed: Samsung Won’t Be Unveiling the Galaxy S8 During MWC 2017

There’s certainly been no lack of leaks regarding the upcoming Galaxy S8 such as the new display module, RAM amount, and even launch date. However, as is the case with most previous Galaxy S smartphones, Samsung was expected to introduce the S8 during Mobile World Congress this year in Berlin. But according to head of mobile DJ Koh (via Reuters), it looks like this own’t be the case after all.

Samsung mobile chief Koh Dong-jin said the phone would not get a launch event at the MWC event in Barcelona, which begins on Feb. 27, unlike the previous Galaxy S smartphones.

Unfortunately, the company hasn’t clarified as to when we can expect the S8 to be unveiled, but current rumors suggest we’ll have to wait until early April.

The Galaxy S8 is expected to feature an AI assistant, an all-new display, possibly no headphone jack, and even a dual-camera system. However, unlike the Galaxy Note 7, it’s expected not to blow up in consumer’s hands.