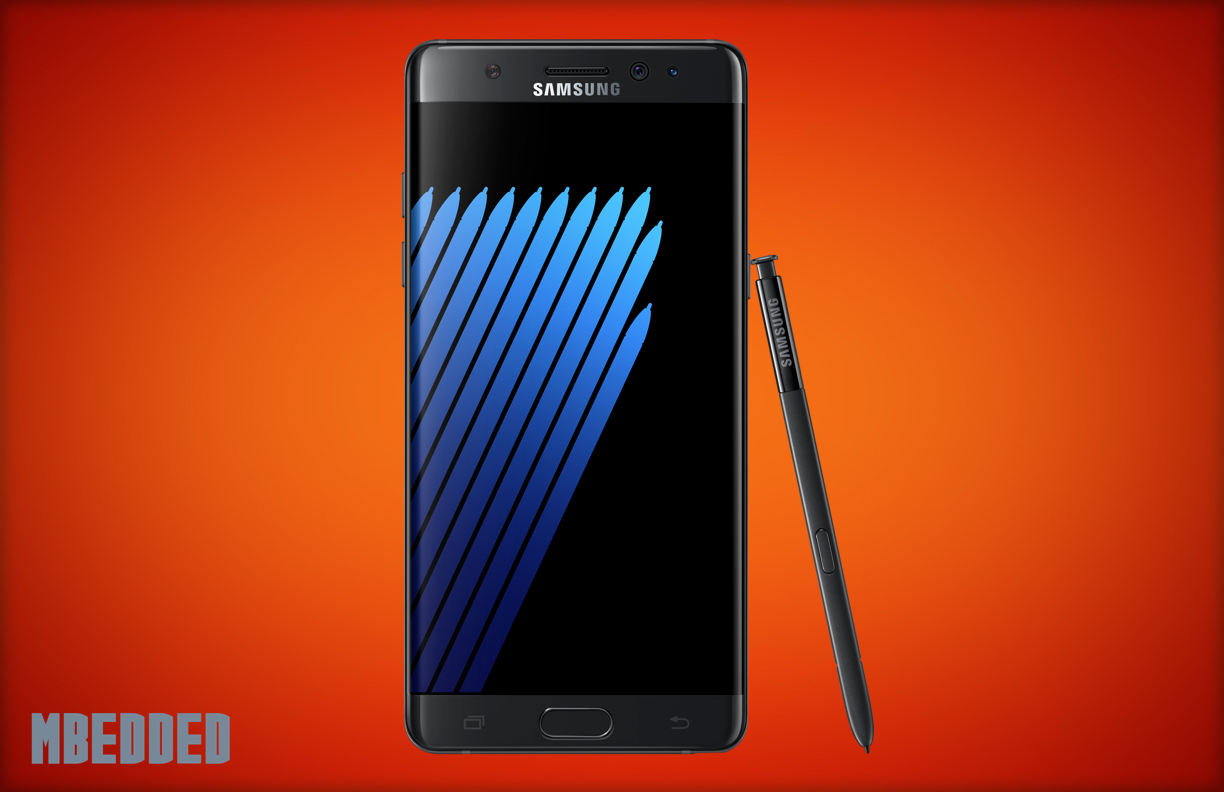 Tonight during a press conference in South Korea, Samsung officially came out and detailed the cause of why the Galaxy Note 7 smartphone kept bursting into flames. It was initially leaked that the cause was due to faulty batteries, and it looks like we were right on the money. 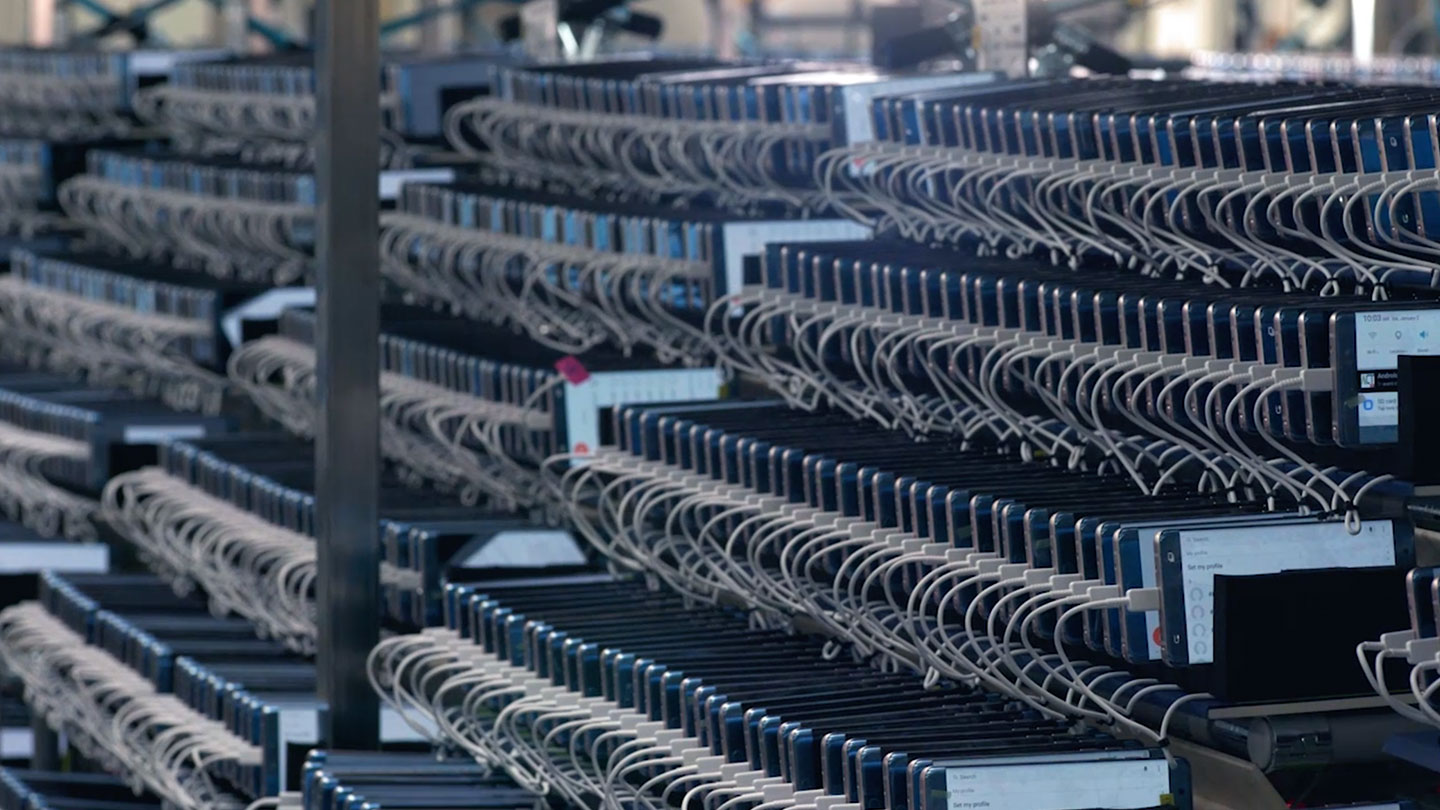 First off, Samsung says more than 200,000 Note 7s and 30,000 batteries were tested by 700 dedicated engineers alongside three different firms (UL, Exponent and TUV Rheinland) who basically tested everything possible in order to determine exactly what was the cause of the Note 7 incidents. Tests such as wired and wireless charging, water damage, iris scanner electrical currents, and various types of software were all executed, but none of them actually gave Samsung the results they wanted. Therefore, the company decided to dig deeper, and luckily, the answer lied directly in their initial guess: the battery cells.

Samsung says there were two different defects found in the initial batch of Notes 7s and the secondary “declared-safe” batch. Regarding the former, Samsung found that deflected negative electrodes within the Lithium-Ion batteries were to blame for the eruptions of flames from people’s phones, while the latter consisted of high weld burns which penetrated the insulation tape within the battery cells and led to the negative electrode and positive tabs coming into contact. In other words, each problem was caused by rushed manufacturing and short circuits within the cells, problems Samsung is promising won’t happen again thanks to their newly formed Battery Advisory Group and commitment to “earning the trust of our customers.”

The below graph gives a detailed explanation into why the Galaxy Note 7 exploded not only once, but twice.

Samsung’s Galaxy Note 7 was known for causing serious problems ever since the beginning of September when reports began surfacing of users’ phones erupting into flames. This led Samsung to recalling the Note 7 and replacing the units with “safe” variants. However, the company yet again had manufacturing problems which led to more users’ handsets catching fire, incidents which eventually drove the company to announcing another recall and ultimately suspending production. Software updates were the company’s best widespread attempt to fix the issues, but as they learned in their investigation, it was instead the hardware to blame.

CEO DJ Koh expressed his sincere apologies during the press conference this evening and released the following statement, vowing to re-build trust from consumers in the Note brand.

“For the last several months, together with independent industry expert organizations, we conducted thorough investigation to find cause to the Galaxy Note7 incidents.” Koh said, “Today, more than ever, we are committed to earning the trust of our customers through innovation that redefines what is possible in safety, and as a gateway to unlimited possibilities and incredible new experiences.”

Previous reports have suggested that Samsung rushed production of the Note 7 in order to beat the iPhone 7 and 7 Plus to the market. However, by doing so, the company created one of the biggest mistakes in their history. If the company wants to rebuild the public’s trust, it may take more than a simple explanation of what happened. Of course, the Korean tech giant’s new 8-Point Battery Safety Check may help ease some of the skepticism most likely have at this point regarding future Samsung Galaxy devices, but to really convince everyone they can trust Samsung again, a smartphone with great capabilities and no major design flaws which doesn’t blow up will have to be released. It’s the only way to prove that Samsung won’t go down in history as the company that makes explosive smartphones.