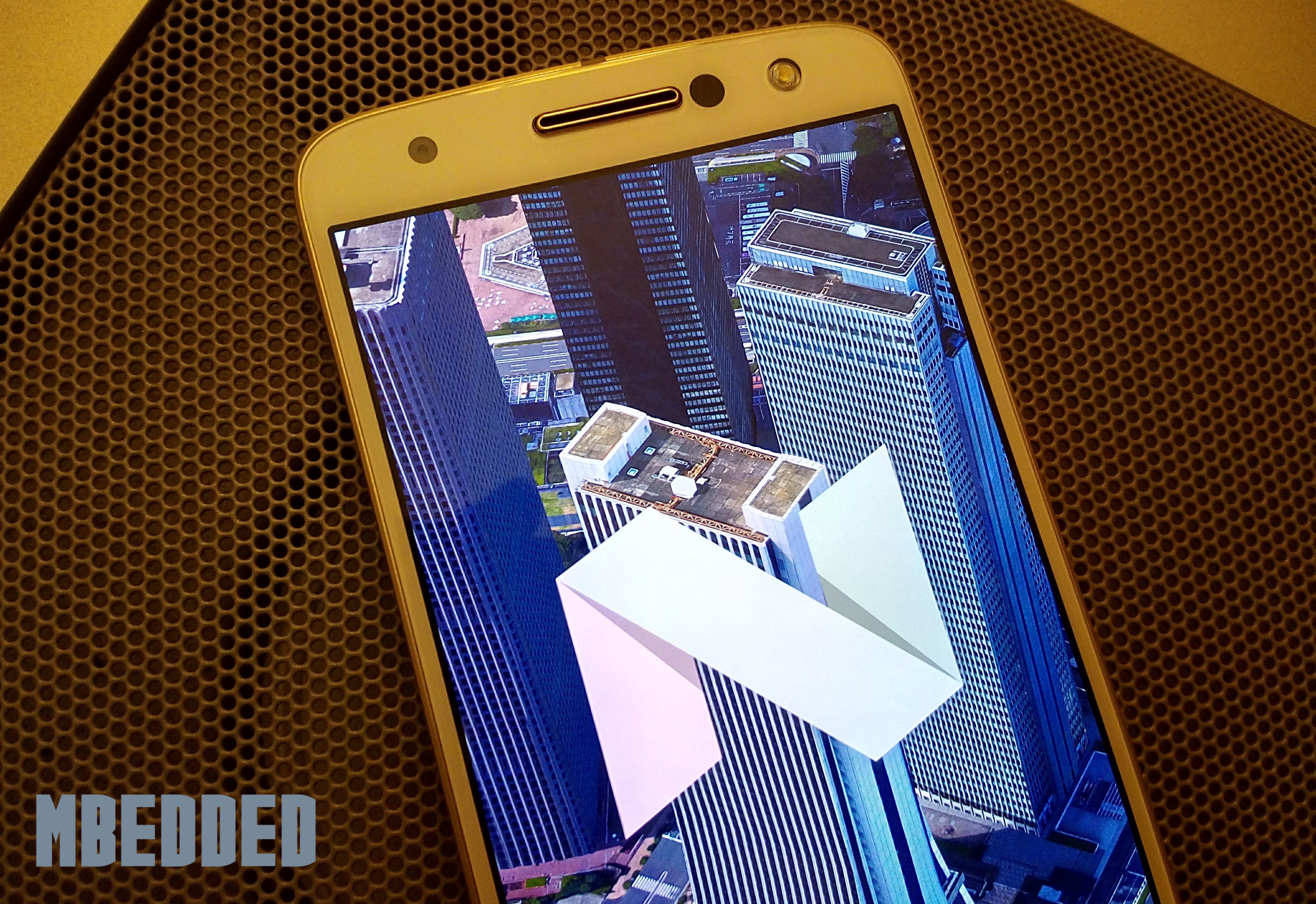 Unlocked Moto Z Users to Get Android Nougat Next Month

Back when Moto and Verizon began rolling out Android Nougat to the Moto Z and Z Force, news broke that unlocked users of the standard Z would receive the software upgrade “in the coming weeks.” Whelp, it’s definitely been a few weeks since then, so where the heck is the update? According to Android Central, it’s on its way.

Starting next month, GSM unlocked users of the Moto Z can expect Android 7.0 to hit their devices. The reason for the delay is due to having to develop the update to suite carriers such as AT&T and T-Mobile, even though building the OS for the Verizon ‘Droid’ model was a faster process. In the same breath, the Z Droid did come out a lot sooner than the unlocked Z, so there’s that.

Nevertheless, at least the software update is gonna start rolling out soon. For those of you with a Moto Z Play, the same spokesperson speaking with AC hinted but didn’t confirm that Nougat would reach both the Droid and unlocked variants of the handset in March. Better hope you get the luck of the Irish in this case, folks.