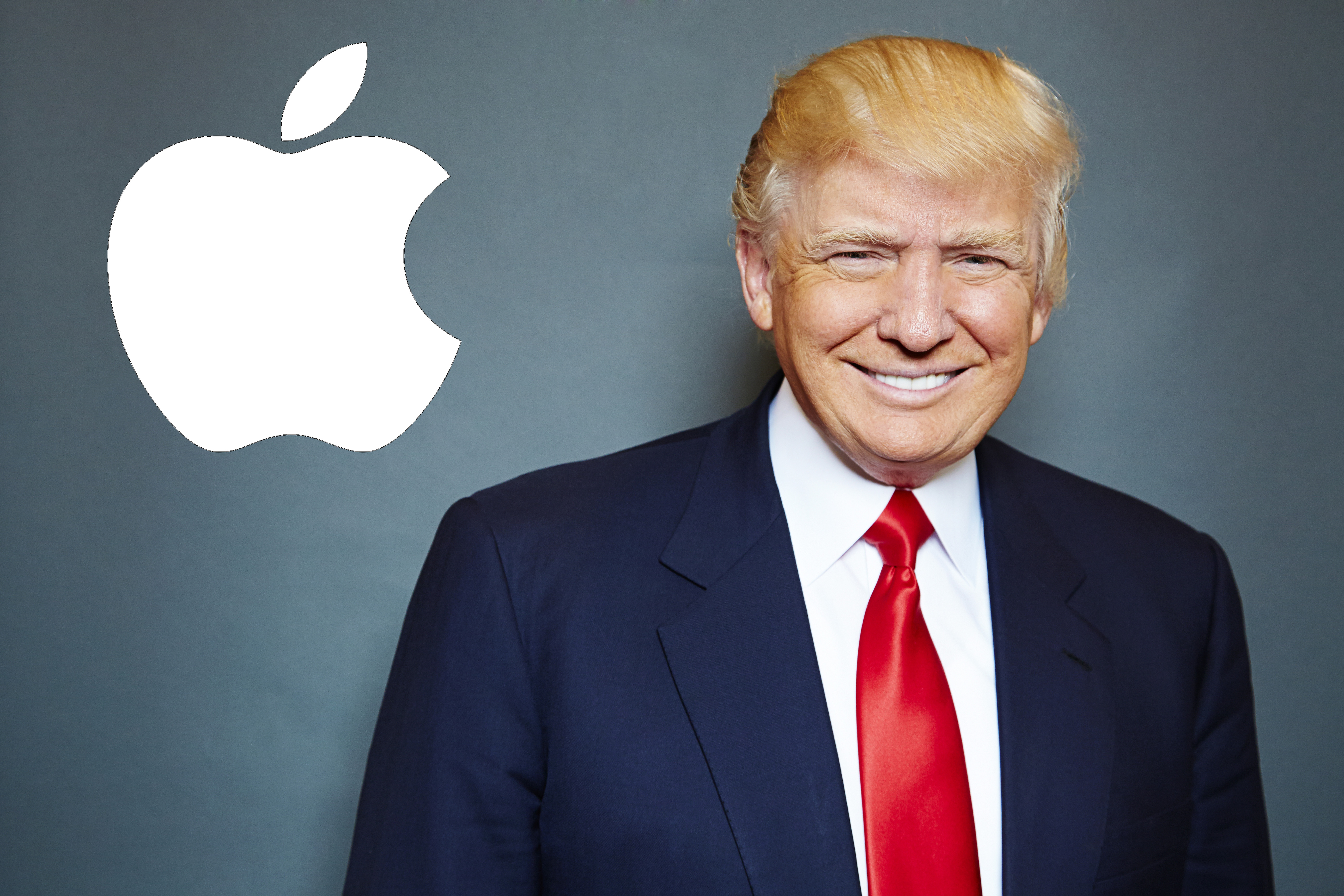 President-Elect Donald Trump has said quite a few things so far (you know, in case you weren’t already aware), and one of those things was his opinion on the future of Apple. On the campaign trail, Trump believed the tech giant should bring manufacturing to the United States rather places such as Foxconn in China. And according to a new interview conducted by Axios, CEO Tim Cook has his “eyes open” to brining manufacturing to the States.

His take on Apple and making the iPhone in the U.S., a campaign trail staple: Trump claimed Tim Cook has his “eyes open to it” and that Cook “really believe he loves this country and I think he’d like to do something major here.

This is all the information we have regarding the matter, but we’re assuming Cook and Trump’s conversation must’ve taken place at some point in recent memory such as that big meet-up between the President-Elect and technology leaders in December. However, this information isn’t confirmed.

That said, we’re not sure what Apple’s initiatives will be going into the future and a Trump presidency as the Cupertino company has been a hot topic for The Donald regarding brining jobs back to the States. Apple’s been a major target for Trump since he said he wants to bring more manufacturing to the US, so it’ll be interesting to see what develops going forward. Of course, Cook may make a decision going against Trump, but at least according to the information shared here, that seems a bit unlikely.