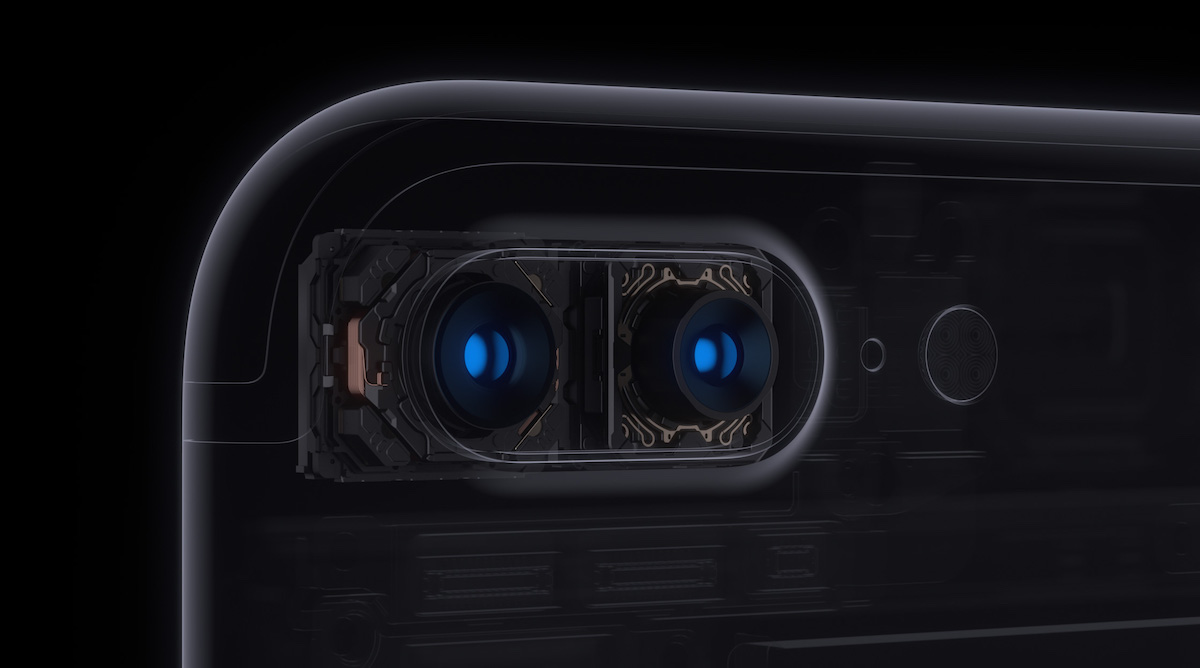 Apple’s Next iPhone May Use Your Face to Unlock

A new report from Business Insider surfaces information and predictions shared by Cowen and Company analyst Timothy Arcuri. In the article, Arcuri says that he believes the next iPhone (iPhone 7s/8) will feature a 5.8-inch OLED wraparound display, Touch ID embedded into the screen, wireless charging, and something new we haven’t heard much about before: facial recognition.

“Other features appear to include some form of facial/gesture recognition supported by a new laser sensor and an infrared sensor mounted near the front-facing camera and, as expected, should also finally include wireless charging,” Cowen and Company analyst Timothy Arcuri wrote.

Presumably, technology used in Apple’s Photos app will be used as the software has proven pretty accurate for grouping pictures of friends together, so by building it into the next iPhone and pairing it with a special infrared sensor (likely something similar to an iris scanner found on the HP Elite x3 and ill-fated Samsung Galaxy Note 7), you may have something spectacularly accurate to unlock your phone with.

Of course, not many are for a method of unlocking your device with a part of or your whole face. This is in part to the fact that you need to position the handset correctly in order for your face to get in its field of view. On the other hand, the feature may be extremely useful for such cases as one wearing gloves and can’t access the Touch ID sensor. Regardless, it’ll be interesting to see how the public reacts to this addition and whether or not they enable it over the fingerprint reader.

As is the case with most of these rumors, take this information with a grain of salt. Until we have concrete evidence this feature is either in the works or is actually coming to the new iPhone, don’t place any bets.