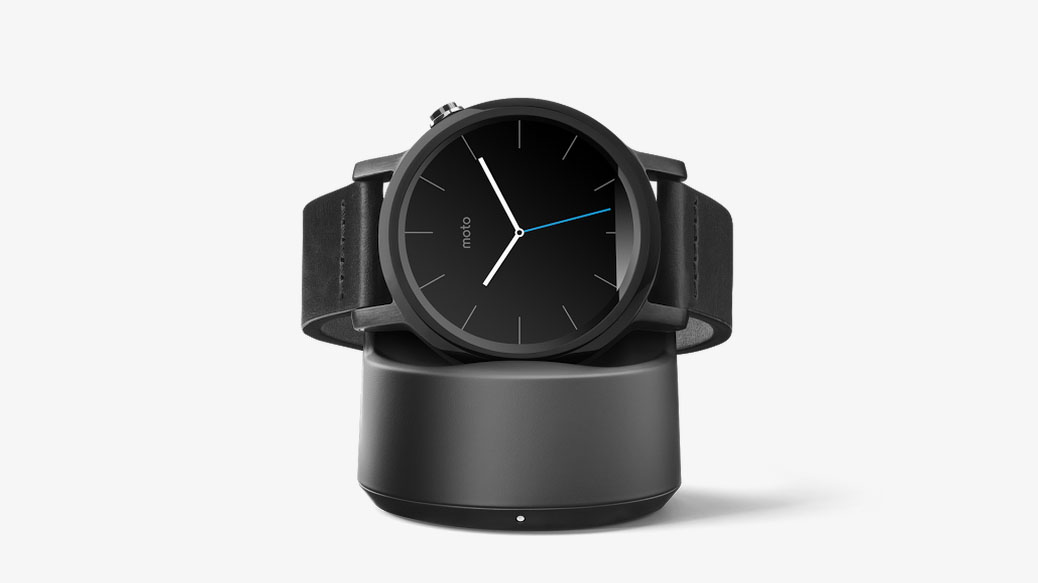 Google seems to be getting rid of old hardware in favor of upcoming inventory as over on the Google Store, the second-generation Moto 360 smartwatch announced back in 2015 is no longer available for purchase. We learned last month that no new Moto-branded watches were in the “foreseeable future” for the company, so it makes sense to see the OEM’s older models slowly making their way off the market.

As of now, the only smartwatches available from the Google Store are the Nixon Mission, Polar M600, and the Michael Kors Access Bradshaw and Dylan. Fossil’s options would’ve made it on this very list as well, however the company pulled their inventory as well just last week. This indicates that manufacturers are really steering clear of Android Wear and smartwatches in full as the market is dropping every day significantly.

It’s worth noting that the Moto 360 second-gen will be getting Android Wear 2.0 when it’s released next month, so at least owners of the wearable won’t be left out in the cold regarding further support.