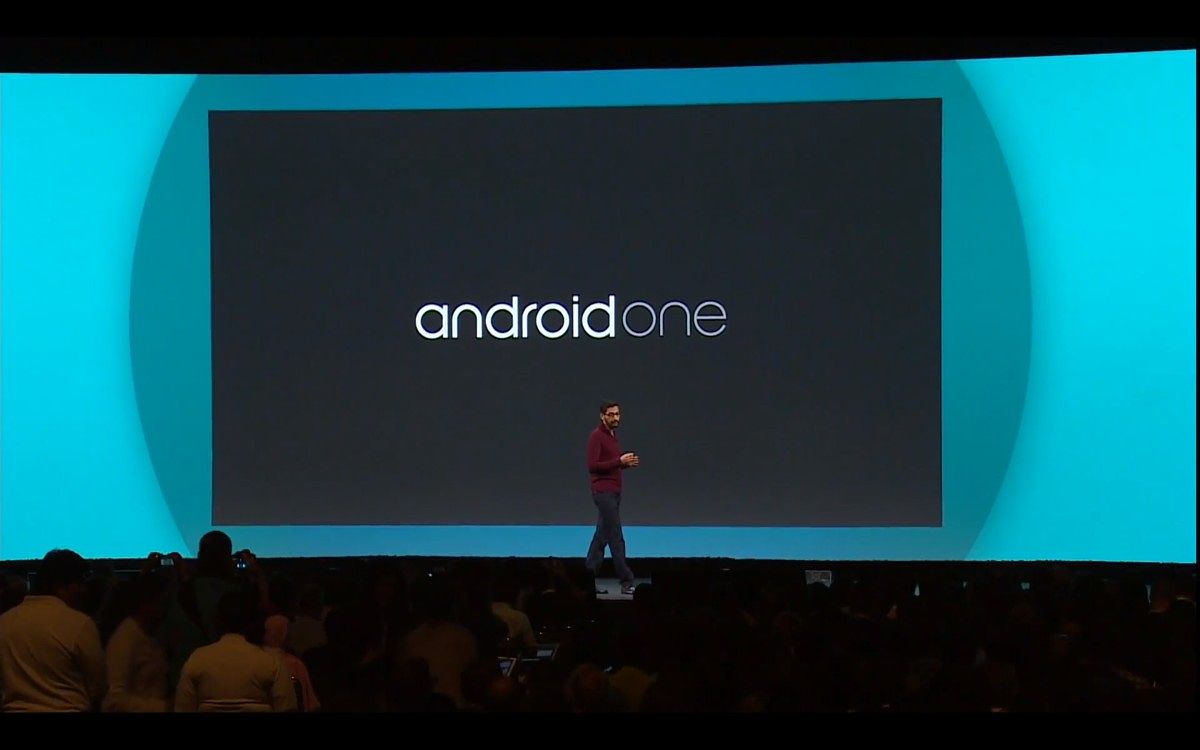 Report: Google’s Android One Smartphones Are Coming to the US

A new report by The Information claims Google is in the process of brining their Android One lineup of smartphones to the US. When the Android One program launched, it was meant to deliver a sub-$300, stock Android-loaded, clean smartphone to those in developing markets, a feat Google has yet to tackle in full. But by brining the program to the US, lots of the problems facing Android One could be solved as the mid-range and budget smartphone markets are especially heated and crowded at this time thanks to various competitors.

It’s unclear just what kind of handsets Google will bring to the US as a part of Android One, but it’s said that a price range of about $200-300 will be used when the devices come to market. No particular possible partners are mentioned other than LG, but we can assume Huawei won’t be one any time soon as The Information‘s report notes the Mate 9 arriving with Amazon Alexa pre-installed caused some conflict between Huawei and Google as one of the latter’s services could’ve been used instead, although the Google Assistant isn’t yet ready for non-Google smartphones.

Since the US has already established a stable smartphone market and isn’t in development stages any longer (it’s been a while since then, by the way), it’s likely that Google will market their US Android One handsets as mid-range and budget devices for those looking for a clean and fluid experience from their smartphone. Most of the time, the case with cheaper devices is they come with OEM’s junkware and skins stacked on top of the OS, causing the phone to bog down even though it may be brand new. But by implementing Google’s stock Android experience, customers will likely notice their phones running smoother and cleaner thanks to no added bloat or skins.

It’s also likely that Google will take the same approach they did with the Pixel phones and market these guys like crazy. Google’s already shown us that they’re aggressive attempt to get the Pixels in the world’s hands has proven successful, so we expect them to take similar initiatives when Android One hits the States.

A mid-2017 launch is expected from the first Android One smartphone in the US, so stay tuned.