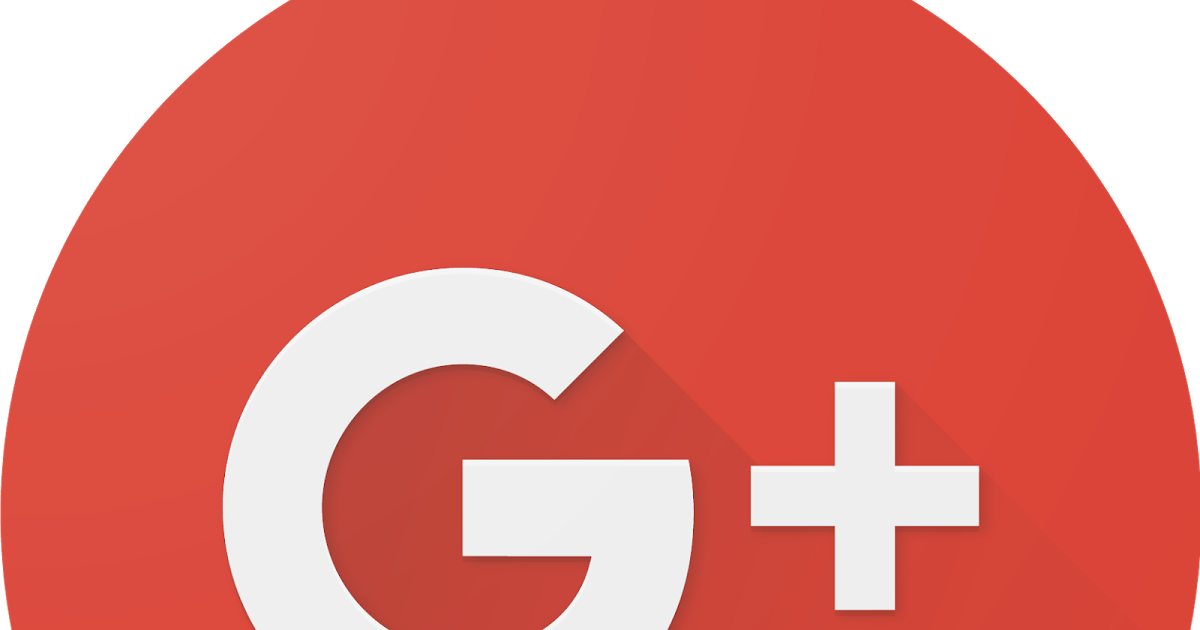 Via a blog post today, Google announced some changes coming to their struggling social network, Google+. 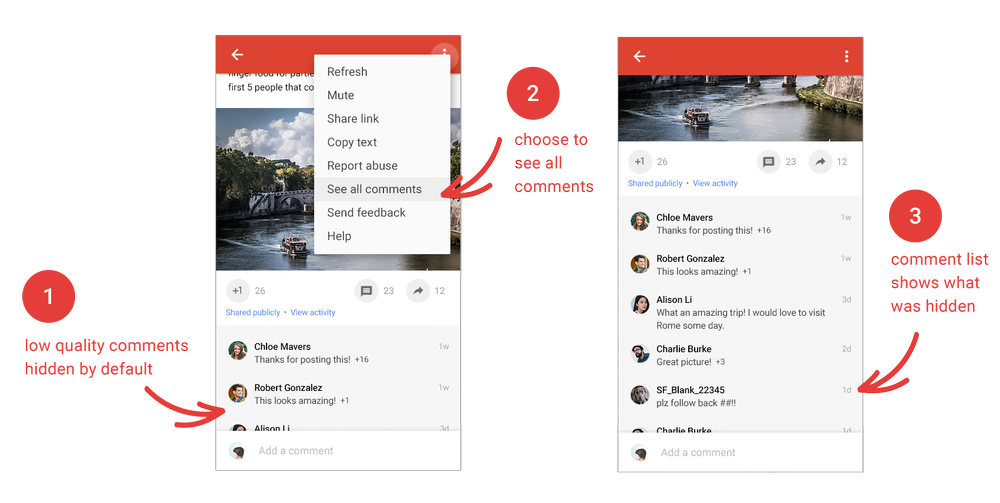 For starters, a low-quality spam filter for comments is being implemented so those who write spam on your posts that gets detected by Google, you won’t have to look at it. 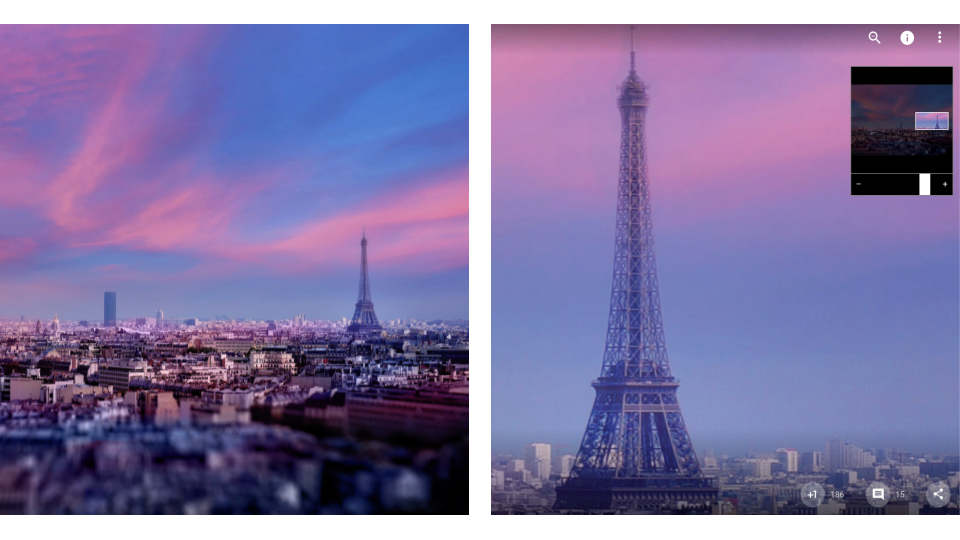 Secondly, users can now zoom in on photos to “let you get up close and personal with the images you’re interested in.” Also, it appears that Google is just now recognizing that people use big screens on both their phones and computers while browsing Google+, so the company is implementing some design tweaks in order to display more content at once rather a whole bunch of wasted white space. It’s a small change, but it’s immediately noticeable.

Finally, Google is brining Events back to Google+. I personally didn’t use them, but I’m sure at least one of you out there must’ve interacted with it at some point.

Finally (drumroll please!), we’re bringing Events over to the new Google+. While there’s more to be done to improve the experience, beginning January 24th you’ll be able to create and join events on Google+ web as you have in the past. Please note that Events will not be available for G Suite at this time.

It’s worth noting that for those of you who haven’t said goodbye yet, Google will be shutting down their classic Google+ UI on January 24th, making the new material design UI the only available interface to work with.

The future of Google+ remains unclear. There’s many people who believe the social network is a waste of Google’s time and should be shut down, while others (including myself) believe it has hope and should be kept available. Whether you fall on either side, it’s clear to see that something has to be done with the service to save it (and personally, a new UI probably isn’t that ‘thing’). Otherwise, we may be experiencing the final days of Google’s initial attempt at a Facebook competitor.