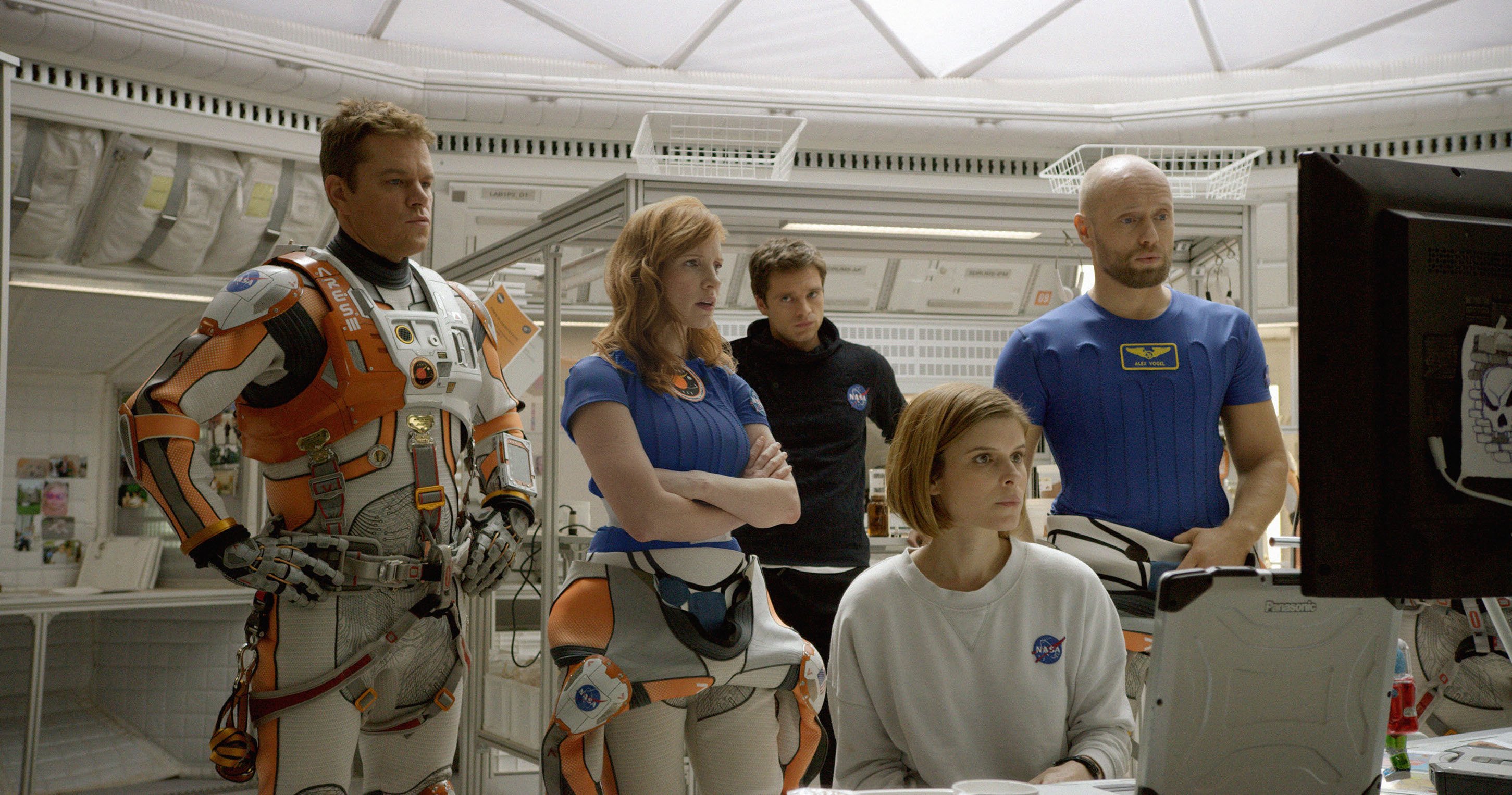 CBS has today officially green-lit a new drama series from The Martian author Andy Weir. It’s called Mission Control, and while we don’t have much information on it just yet, Deadline‘s description of the dhow sounds pretty promising.

Written by Weir, Mission Control revolves around the next generation of NASA astronauts and scientists who juggle their personal and professional lives during a critical mission with no margin for error.

That “critical mission” could be a trip to the Moon, the ISS – our best guess would be Mars, obviously – or the launch of a craft that’s necessary for the future of space travel and exploration. We’re really flying blind here, so if you have any guesses, let us know in the comments.

Regarding other behind the project, Courtney Conte & Quan Phung of Slingshot will be executive produces alongside Weir, Simon Kinberg and Aditya Sood from The Martian, and Charles Eglee from Dexter.

No release dates or promotional images have been released, yet, but we’ll follow up if any developments surface.

CBS picked up my TV show pilot! Working with Aditya Sood again (producer of “The Martian”) again. Should be fun! 🙂 https://t.co/9EqCcZGF1P